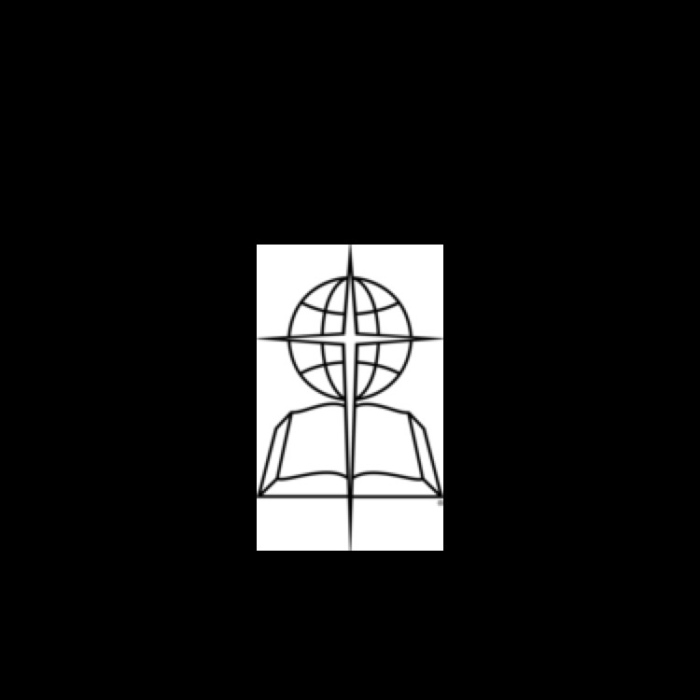 I stand corrected. And this time I am overjoyed. The Southern Baptist convention did release a statement on New York’s infanticide bill. But it took a mention in an Israeli publication for me to find it. Our MSM owned by democrats appear to be downplaying objections.

According to the Baptist Press the President of the Southern Baptist Association said this:

“The scene in the New York Senate chamber highlighted this horror as the abortion industry applauded lawmakers further codifying the culture of death. The applause in that chamber should remind us of the importance of the work before us as we engage our neighbors with the Gospel. The church will not be deterred from speaking up for those the world wants to silence.

“My prayer is that some of those who cheer ghastly injustice as we saw this week might be awakened to the reality of life in the womb and, even more importantly, of the possibility of everlasting life in Christ,” Moore said. “Maybe, like the Apostle Paul, some of those now cheering the destruction of the vulnerable may one day be the most powerful witnesses for the sanctity of every human life, born and unborn.”

Thank you sir for speaking out. He’s right we all must speak boldly. Read the entire article here.

Like Loading...
‹ Denying Christ By Silence
Virginia Democrat Wants to Allow the Murder of Babies Even up to the Day They are Born ›