‘Oh’ Canada Why Are You Persecuting Christians?!

Our Northern neighbors have declared war on Christians! That’s not hyperbole and if you think it won’t happen here think again. If we don’t stand together we all fall.I listened to another interview with Pastor Artur Pawalaski from Calgary just… Read More › 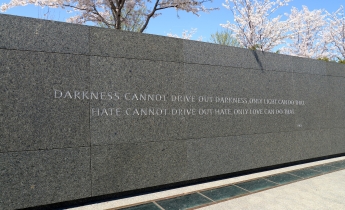 If You Could Speak To The Group BLM Without Fear What Would You Say?

This is what I would say, someone has to start the conversation. God help this be received with courage and conviction. I speak not with hate but with love for God and our Country. Of course they will say this… Read More › 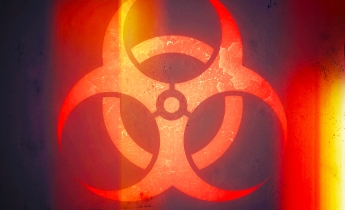 Does A Pandemic Give The Right To Persecute Christians?

“Never let a good crises go to waste.” Canada just declared war on Christians, all because of a plandemic designed to force all to worship a beast.Canadian Pastor Artur Powlawski arrested Saturday for holding a worship service outside. He called… Read More ›