America Is Imploding As Predicted 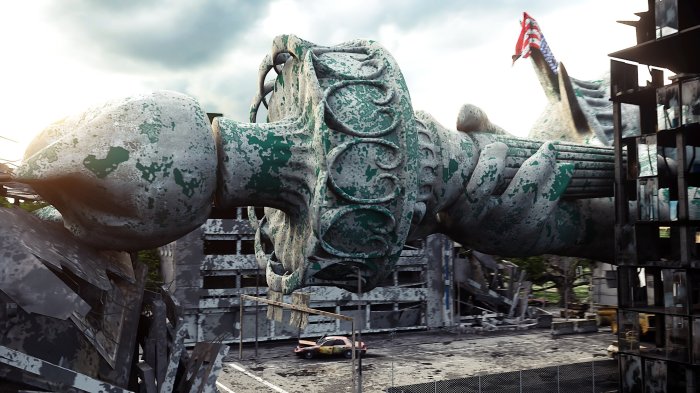 Abraham Lincoln warned that America would destroy itself from within.  He also warned that mobs or people who disrespected U.S. laws and courts could destroy the United States.

I’m watching the hate filled protests (mobs) that appear more as riots than anything else, in front of our Capitol today and I’m overwhelmed.  I’m overwhelmed by the over the top hatred.  It cuts like a sword.  Its smothering.  I saw a meme on facebook today that said “satan doesn’t even hide anymore and still you don’t see him.”  How true this is!

Now can you tell me which one of these things God hates is not present today?  I didnt think so.

Conservative Christians do not behave like those we are watching today.  Oh sure there’s the westboro baptist church, but they are not Christian.  Their fruits give them away.  We call, we write or we march to speak out but we do not exude hatred or act in the manner these democrat followers are acting.  I hear everyday from ordinary people, where does this hatred come from?  It’s terrifying.

It’s  simple, the gates of hell have been unleashed and satan and his demons are in plain site.

I know that most see this for what it is, but many don’t.  I usually don’t push someone to vote a certain way but if we don’t get a handle on this, our country will be no more.  It is spontaneously combusting fueled by hatred, bitterness and revenge.

And it’s now reflecting in ordinary people in everyday life.  I have seen so much hatred toward others for no reason.  Ordinary people going off in a rage for no reason.  And yet still we don’t recognize what is behind it.  By pushing God away, allowing idols to flourish, allowing sexual sin to explode, allowing murder of the unborn we have opened the gates of hell and God has turned his face.  Soon we could hear the words spoken to Jeremiah: Therefore pray not thou for this people, neither lift up a cry or prayer for them: for I will not hear them in the time that they cry unto me for their trouble.

We are in serious trouble, and under judgement and what are we showing God?

Although according to wikiquotes this quote attributed to Nakita Krucshchev is disputed it appears to be truth and happening now : “You Americans are so gullible. No, you won’t accept communism outright, but we’ll keep feeding you small doses of socialism until you’ll finally wake up and find you already have communism. We won’t have to fight you……..”

I fear for our country, not for myself or for the true followers of Christ for I know we will be protected by the hand and seal of our Lord but so many won’t know what hit them.  Pray for awakening.

Like Loading...
‹ Christians Denouncing Christian Values
“Woe To Those Who Plan Iniquity And Plot Evil In Their Beds” ›