Home › Censoring of truth › Trampling Justice: None Is Above The Law Except The Left

Trampling Justice: None Is Above The Law Except The Left 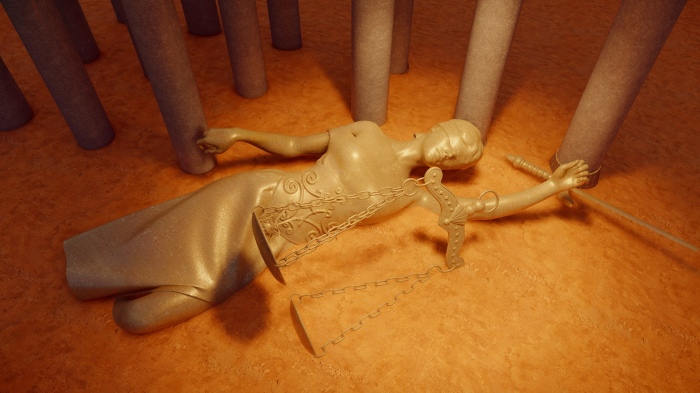 No one is above the law except the left

The unhinged, demonic left has placed themselves above the law and our Constitution, effectively trampling Justice under foot. Evidenced by the coup they are no longer hiding from public view. Adam Shiff with His lies who is above reproach and consequence proven fact as Democrats blocked a resolution to censure him. Closed door meetings for impeachment leaking just enough to the press to sway public opinion. But the one that really does prove they think they are above the law is allowing anonymous witnesses to accuse. This is not allowed in our courts or our laws. They have blatantly burned down Lady Justice and shredded our Constitution that gives us due process and fair trials. Their evil goes beyond anything ever witnessed in our Country. Maybe in China,North Korea and Islamic countries like Iran but not America. And they are getting away with it. It’s a coup no matter how you spin it. Going against even Biblical principals that we were founded on. AG Barr made a speech at Notre Dame recently warning of the perils of a socialist godless society. (Read) Are we listening?

The hypocrisy is overwhelming from the left and demonic Dems (call them what they are). AOC and the squad screamed misogyny for months and bigotry calling themselves women of color. Who are they raising up as the next President? A woman? No, Bernie Sanders. Backing a Godless socialist agenda.

Winston Churchill warned about Socialism. Could that be why Obama removed his bust from the White House? 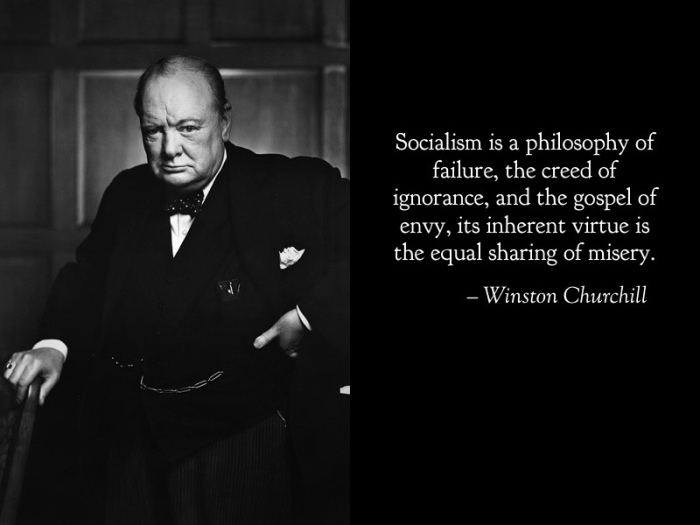 Ilhan Omar who backs islamists over our constitution is busy breaking up another marriage with a torrid affair. The Daily Mail reports photographic evidence. And it’s eye opening.

Hillary Clinton and her demons are back in the light. Screaming Russian assets bearing witness without evidence that women like Tulsi Gabbard are Russian spies. Laughable but demonic.

Hillary Clinton’s accomplishments were killing leaders like Libya’s Ghaddafi and bragging about it on TV. Mounting wars to remove regimes replacing them with much worse. Or killing a US Ambassador and others in Libya and screaming what difference does it make while lying to Congress and America about Benghazi. She also admits the Dems created AlQueda.

King Abdullah of Jordan announced to the world in 2016 he had high hopes for a new President Trump along with other world leaders and Russia to come to the table and work together to end a brutal religious war in the Middle East. (Watch)

Then the demonic Dems launched Russiagate as they couldn’t have the Arab spring and destabilization brought on by Obama to be wasted. Peace? They want no part of peace only destruction and death to allow the new world order beast to arise like a pheonix out of the ashes.

There is indeed a demonic spiritual war raging around us. Even AG Barr recognized this. Witches are gathering as this is written to cast more demons on Trump and our Country. Binding demons. They say this is the most powerful spell yet.

If you can’t see the evil unleashed you are spiritually blind. Is it any wonder Christ warned of this very thing in Revelation? Commanding those blind to buy salve from Him? These are the days we were warned about. Time is growing short. There is an angel standing at the ready to announce that God has said enough. There will be no more delay. Are you ready? My Dad used to say “stay prayed up,packed up and ready to go. “. Those days are now.

God did not give a spirit of fear or complacency. (2 Timothy 1:7). Speak while you still can.

Like Loading...
‹ Tearing Down The Sanctity Of The Church
The Threat To Middle America: It’s Worse Than You Think ›