And there shall be signs in the sun, and in the moon, and in the stars; and upon the earth distress of nations, with perplexity; the sea and the waves roaring. 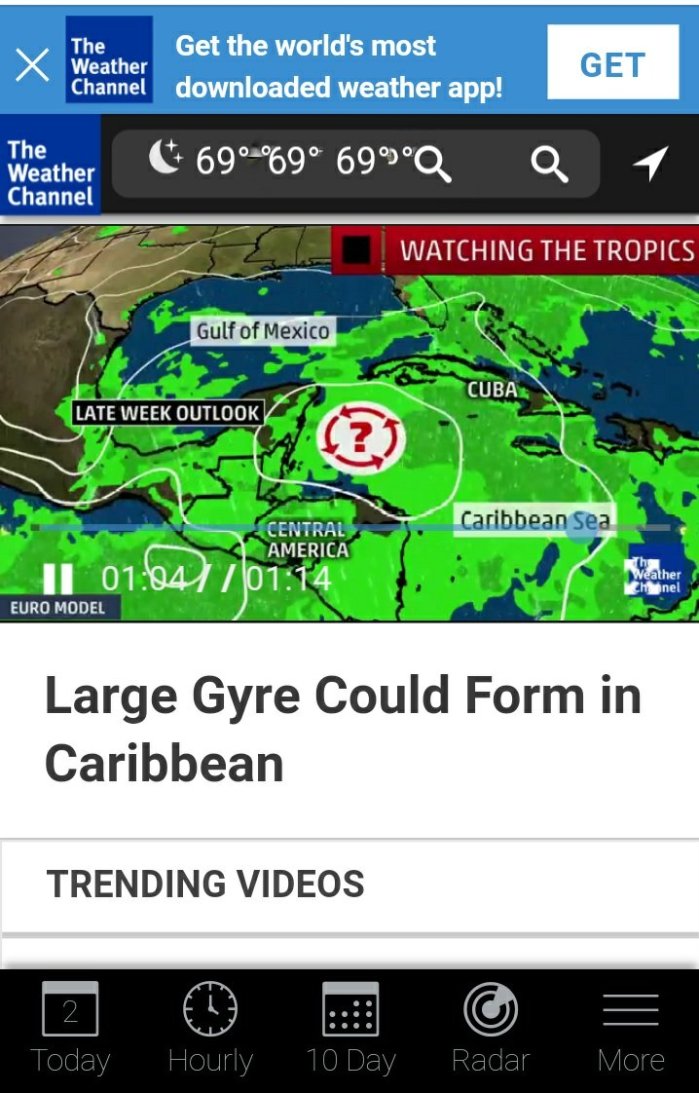 (WP) In oceanography, a gyre is any large system of circulating ocean currents, particularly those involved with large wind movements. Gyres are caused by the Coriolis effect; planetary vorticityalong with horizontal and vertical friction, determine the circulation patterns from the wind stress curl(torque).

Hurricane Irma, Harvey, Maria and Katia destroyed parts of the US mainland. Islands of the Americas and British territories.
Volcanic eruptions, 2 major earthquakes in Mexico caused death and large scale destruction. All within the last few weeks.

Mass killings across western nations, the latest in Las Vegas Nevada. Which is described as the worst mass killing in the modern history of the US. A large portion of our country mocks God, refuses to give respect to our country or the God who has blessed us.Christian genocide, whole nations like Pakistan and Iran and Nigeria persecuting Christians.  Also denied by the world and the church.

Hatred is so prevalent today it even manifests in our daily lives in even small communities. I have never felt such disunity in America. It feels so surreal as if watching from a distance world changing events without being able to stop it. Its like a train careening off a cliff. We have seen the warning signs and yet there is a power that is out of control. I said a few years ago that God had shown me we have gone too far, time was running out. I had a vision about 3 years ago and in this vision I was shown news headlines and it was flipping by so fast I couldnt see, hear or read it. I believe God was showing me how fast things would unfold and thats proven to be true. I also had a vision about 10 years ago of the ground crumbling and sinking all around me. I believe that is the crumbling of our society we are witnessing today.

For us we, aren’t of the world but it’s very hard to watch. ALL things have changed or are changing and yet the church and millions are still locked in denial.

The disciples knew what would happen. They warned us, Jesus warned us, and yet so many thought we wont see that, we wont be here, so they flippantly went about with life and the warnings fall on deaf ears and blind eyes.

Christ told of his death and the ensuing persecution and destruction that would follow, and still so many of that day were caught unaware. It wasnt until Christ overcame death that they understood.

We have the upperhand as we were able to see the entire picture even the outcome and yet we remain complacent to satans rampage and ignore the entire Gospel of Christ. His entire ministry was to warn us and bring us into His fold, to unite us as one with the Father to escape eternal punishment and death in hell. Yet soooo many believe this was to give us protection from all tribulation. That is one of the biggest lies ever presented by satan.

We will all endure great tribulation and sorrow before He returns, our promise is life eternal and endurance to overcome.

Its time to wake up and know that the night is here, and the workers are few, our King is coming. Will He find Faith on the earth? Or will he find stiff necked, denial, limp loose followers? Wandering and tossed to and fro by every wave of erroneous doctrine. We have been warned. Its going to get worse, are you ready?

I believe the last words of the Revelation show what will happen. Many think this is a great reward for the works they think are great while ignoring Gospel. Think about this, Jesus indeed will reward His faithful, but this shows He will judge all and will give to each according to what they have done. The rest of Revelation and even Daniel tell what this judgement will be as the gates of Hell are once again opened and punshments (rewards) meted out. As Jesus separates the sheep and goats, such knashing of teeth. Which will you be? Im begging for mercy.
Revelation 22
And, behold, I come quickly; and my reward is with me, to give every man according as his work shall be.