Home › gospel of Christ › Friendship Evangalism? Where Is It Found In Scripture?

Friendship Evangalism? Where Is It Found In Scripture? 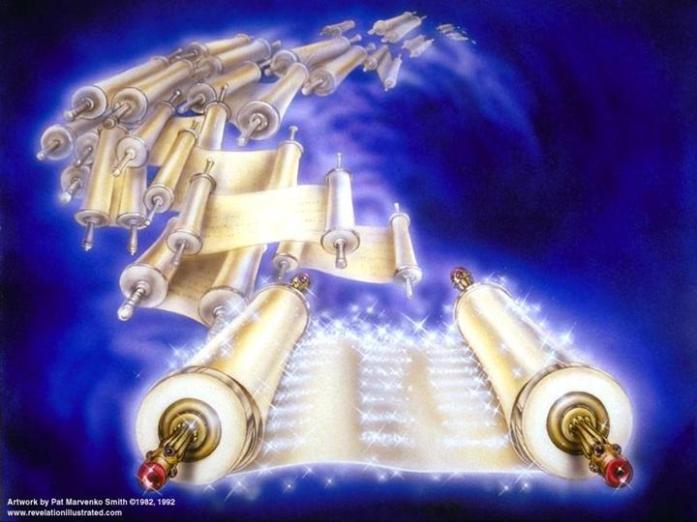 We are called to warn all to come to repentance.

This is a rebuke sent to a well meaning conservative Christian magizine that was urging Christians to visit their local mosque and find out what sweet and friendly people muslims are.  The magazine article said that anyone who spoke truthfully about islam wa s ” Right wing agitator”

Someone had to say something.

Here is the rebuttal and rebuke to the magazine article.

Please accept this as a call to live what you profess to believe and a willingness to stand for Truth+.

This article and advice given in it are both totally erroneous and show an abysmal ignorance of what Islam is really about and what the Quran actually teaches.

History for 1,400 years has shown what Islam is and what its demon-possessed founder taught and commanded his followers to do.

To visit a local mosque to see what sweet and kind people Muslims are is silly advice.  Do we Christians join with others in their worship of demons to show our “friendship” ?

One may as well visit the local Hindu temple or Buddhist shrine or  local Masonic lodge to find out what “nice and friendly” people they all are. What does nice and friendly have to do with ANYTHING?

All will be friendly… until the Word+ of GOD is shared.

Let us go into the local mosque and in a friendly, compassionate way repeat the words of The LORD: JESUS CHRIST said,  “I+ am the Way, The Truth, and The Life. No man comes to The Father in Heaven except through ME+ .”

Then, we will quickly find out what nice and friendly people Muslims are.

Perhaps the article is in agreement with the Pope’s public statement to the Muslims that “We all worship the same God.”  Do born-anew, born from Above, Christians believe that ?

The Freemasons also teach that there are many roads to God and not “one way.”

The “ Friendship Evangelism” thing is becoming ridiculous; we are taking it too far.  Are we becoming a bunch of lukewarm, insipid, smile-y-faced Christians that will be vomited out of The Body of CHRIST?  Are we ashamed of our LORD+ and of HIS+ Words or are we too afraid of “offending” those who hate and disregard HIS+ Words of Life?

JESUS is The ONLY HOPE for anyone in this dying world.

Ask those who live under Islam’s dominance overseas what Islam is like. Ask the grief-striken Muslim Pakistani mother whose 9-year-old little girl was auctioned off by her own father to be married to an older man, as the mother wept and screamed, trying to prevent this fate of her daughter.

The stories of the butchering and raping of Christians by these nice , peaceful, and friendly Muslims are WELL-KNOWN and have been well-reported, with video documentation.

NO! Islam is NOT a peaceful, tolerant religion. Mohammad commanded his followers in the Quran to kill all Jews and Christians and any who would not submit to him and his murderous followers.

Do read the Quran, look at the history of this Death Cult, and CEASE misleading Christians.  Seeking to be “Politically-Correct” or “Religiously-Correct” will destroy a Christian and wipe out ANY witness.

Read the history and stand for CHRIST.  We are accountable to GOD for playing the “friendly- religious-people” game and REFUSING to give the fierce Muslims a warning to repent before it is too late.

To put out false information is simply a form of lying and that is sin.

It would be preferable to encourage fellow Christians to stand up for JESUS in the face of the Muslim lies flooding the earth.

If we are ashamed of HIM+ and HIS+ Words, HE+ will be ashamed of us. If we DENY HIM+ before men, HE+ will deny us before HIS+ FATHER and before the Holy Angels.

To see reality about this issue here at home, let us look at what is happening to the Christians in “Muslim” territories of Dearborn and Detroit, Michigan. And, let us not forget the Twin Falls, Idaho little girl who was violated by three “under age” Muslim boys learning how to “do it.” [ Which were, by the way, protected by the agencies involved because the boys were, after all,  “under age”. ] Their Muslim father gave them the “high five” when the attack was reported to him.

We need to be as kind to them as we would be to any stranger we meet, but we DO NOT NEED to equate their darkness with our LIGHT+.  Only if they come to The LIGHT of CHRIST will they be saved from an eternity of woe.

Do we want the blood of Muslims to be upon our hands at the Judgment Seat of CHRIST?

In conclusion, it seems we would do well to procure some Gospel tracts in Arabic and English. It would behoove us to acquaint ourselves with some of  the Quran’s demon-inspired statements , readily available from Christian out-reaches to the Muslims, complete with references.

In this way, we have shod our feet with the preparation to share the Gospel of PEACE with any Muslim whom The LORD sends across our path … the peace with GOD that can only come through CHRIST JESUS.

They too are hungry for inner peace.

peace they do not.

Here is real love for our fellow man from the Muslim culture: Sharing the Way+, giving them an open invitation, to come to The LORD JESUS CHRIST.

It may cost us something.