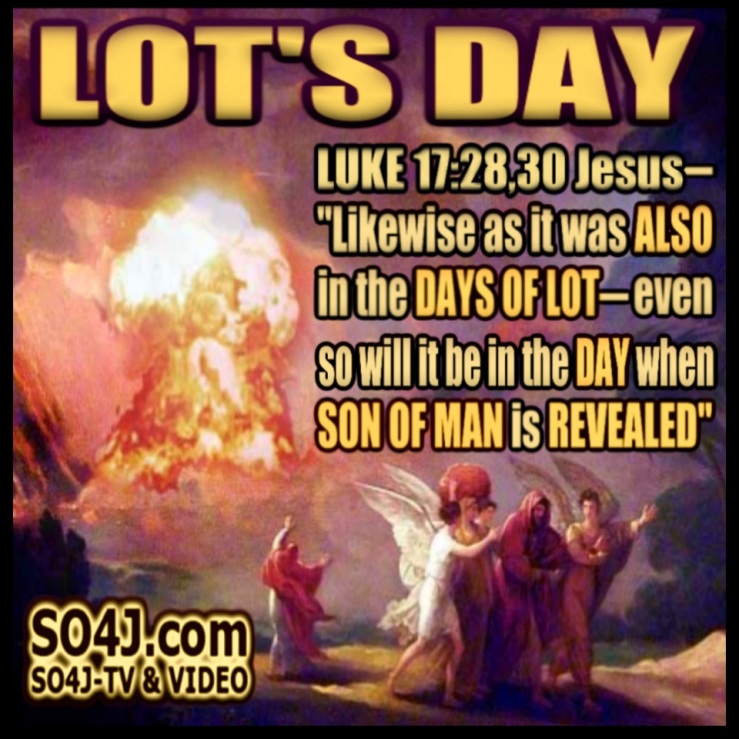 May The LORD help North Carolina State… its officials, its people, its state legislature. They are not allowing trans-genders to enter public restrooms “of their CHOSEN identity” instead of their birth gender.

Has the US become a laughing-stock to the world?

Has the US become a nation of fools ?

North Carolina, stoutly within the Bible Belt of America, is one of the poorer states in the Union, ranking 38th in the Union, according to Median Household Income — and that after an influx of companies moving the state further away from an agriculture-based economy during the last decade.

Little , impotent North Carolina has taken a law-abiding legislative stand AGAINST the enforcement of IMMORALITY in the public sector, due to its common-sense “bathroom bill” HB2, recently enacted.

North Carolina will be wounded for its stand …as much as the perpetrators of this evil agenda are allowed to hurt it.

Already it is reported that 100 big-name companies, like Apple, Barnes & Noble , Yahoo, Bank of America, Paypal … have decided to penalize North Carolina residents  by withdrawing commercial endeavors with that state.

Let’s keep the boycotts coming, folks, and maybe we can get the NBA to pull the 2017 All-Star game and the NFL to relocate its May team owners meeting (both in Charlotte).

Here’s the list of all the people and companies boycotting the state so far:

These immoral money companies and groups — who care NOTHING about the innocent children —   are trying to dictate BY ECONOMIC strictures and threats the morals of the people of North Carolina.

[ Ed. Note:  Several of these companies and conglomerates do business on a large scale in China and other countries in Southeast Asia and the Middle East … all which have VERY RESTRICTIVE penalties , whippings, jail sentences, and executions on the law books for LGBT’rs.

An interesting confusion of standards, yes ? Actually, NO. Money profits, not social ideologies nor human rights nor anti-discriminatory practices, rule. The bottom line is : THE BOTTOM LINE ! An internet search of companies boycotting North Carolina reveals a wealth of hypocrisies operating.]

Two states of the Union have also decided NOT to do business with North Carolina companies, that is:  New York State and Washington State.

Technically, the Executive Branch of the federal government is not making “LAW.”

BY-PASSING CONGRESS, the Executive Department can accomplish its purpose with the stroke of a pen, via ADMINISTRATIVE REGULATIONS.

The Executive branch is forcing the Departments of the federal government to make REGULATIONS .   Fines, restrictions of funds, jail terms, and contempt of court accompany these FEDERAL agencies’ and departments’

have all the force of LAW.

However, ANY FACILITY or service regulated by the Interstate Commerce Commission, US National Park Service, and other federal agencies will develop ( if they have not already  done so ) REGULATIONS regarded by the law and courts as “the LAW of the LAND.”

that translates into TRANS-GENDER restrooms at all federal and state parks, all rest areas along the interstates, all public libraries and museums, all government offices, health facilities,  all sports arenas … any thing REGULATED by ANY FEDERAL agency or department will now be required to ENFORCE OPEN, PUBLIC, TRANS-GENDER restrooms in their facilities.

an 8-year-old girl was nearly choked to death in a ladies’ restroom in a Chicago restaurant by a man.  Her mother, in a stall nearby, heard her screaming and rescued her. Patrons tackled the man and held him for police and he was charged.

A support group ( ? ) said he, 33,  was innocent, simply defending himself ( ? ) , according to a WSL-TV report.  Yes, read this incredible comment for yourself:

“I’m sure his intent was innocent,” said Susan Wright in a Friday post on the conservative website RedState. “I’m sure he really felt that he belonged in the women’s restroom and the little girl was somehow oppressing him, which caused the confusion, resulting in his hands ending up around her neck.” The Washington Times – Saturday, May 14, 2016

Who is more immoral …

Or,  the supporters who see “discrimination”  in every MORAL STAND backed by the Holy SCRIPTURES ?

Christians, Be Aware that the federal agenda follows the “10 Kings” of Revelation 17. That agenda is to destroy the children’s bodies as well as morals as well as spirits.  They are making them fit for demonic possession.

NOTE:  We never have to teach children to be BAD; they will turn to immorality of every sort naturally.

Remove your children from the public schools at whatever the cost and inconvenience to you.

MOST of the public schools on the local level receive MILLIONS of dollars each year from the federal government.  They have done and will do the federal government’s bidding just to keep the money… at the sacrifice of the children they are SUPPOSED to be helping, on the altar of mammon instead of molech.

Here is a comment by Franklin Graham, who is out-raged at the “bathroom” gender crisis.

Franklin Graham Criticizes Obama for Transgender Bathroom Directive: ‘Who Does He Think He is?’

“Who does President Barack Obama think he is? The sultan of Washington?” Graham wrote on his Facebook page. “Does he think he can just make a ‘decree’ and we will bow down and simply obey?”

“The president obviously must have no fear of God, who made us and created us male and female. I hope that school districts across this nation will defy President Obama and his administration’s radical progressive agenda to promote and advance the sin of homosexuality and the LGBT agenda,” he added.

If a state refuses the federal funds for education, it makes itself a TARGET for the government to take over the direct control of the schools.

Christians, REFUSE to purchase anything at a commercial establishment which supports the LGBT  regulations.  The pocketbook is the only “standard” these mammon-servers seem to follow.

We  DO , however, stand for righteousness.  As we try so hard to bring the depressed souls of the alcoholics et. al.,  to Light and Life in JESUS CHRIST, so we do for the LGBT’rs.

They are in pitiful shape, physically, emotionally, and spiritually. Chick Tract’s newsletter points this out. [ Although we do not endorse all of Chick’s doctrinal stands, we do recognize the validity of this report. ]

“Of the dozens of articles researched for this writing, one topic got little coverage: transgenders pay a huge price in physical and psychological health. Therapists report a 40 percent attempted suicide rate and 60-90 percent exhibit serious psychiatric disorders.

Two in 10 had significant regrets about having transitioned, yet going back was not easy, particularly if they had been permanently physically mutilated by reassignment surgery.

When homosexuals first began to come out of the closet several decades ago, research showed that violence and disease cut the average life expectancy of the promiscuous male homosexual to a little over half the rest of the population.

A recent study by the Centers for Disease Control reveals a shocking level of violence in the “gay” community.

The real surprise was the violence between lesbians. 44 percent reported either rape, physical abuse or stalking by their intimate partners.

For males, it was 26 percent. The study also supported the point made in the Chick tract, Home Alone, that many who end up involved with the homosexual lifestyle were molested as children.”

Mr. Obama is blinded to the Truth of the Holy Scriptures or our HOLY GOD: The FATHER, The SON+ our LORD JESUS CHRIST, and the HOLY SPIRIT.  He thinks dignity comes through allowing, tolerating, and promoting un-righteous behavior !

Mr. Obama and his advisers, —  the appointed leaders of this land and would-be leaders of the world —  do not understand that human beings CANNOT go against GOD’S LAWS without paying a dreadful price.  This is why these mixed-up people purporting to “change” their gender are hurting so badly, underneath it all.

Mr. Obama and kind are blocking them from receiving the deliverance from pain and hurt through JESUS CHRIST.

Thus, their pain and hurt remain and are translated into belligerent, arrogant behavior … thinking that the Messengers of Truth+ are the ones who are hurting them !

Human beings are created in the image of GOD, not the image of the devil and his cohorts. It is the satan who comes to steal, kill, and destroy, not our LORD JESUS CHRIST.

If North Carolina falls, we can expect only one thing: the personal COST for being a Follower of JESUS will grow exponentially harder.

Expect  TERRIBLE  economic hardships to fall on colleges, companies, and families who stand for JESUS.

The WORST is yet to come…