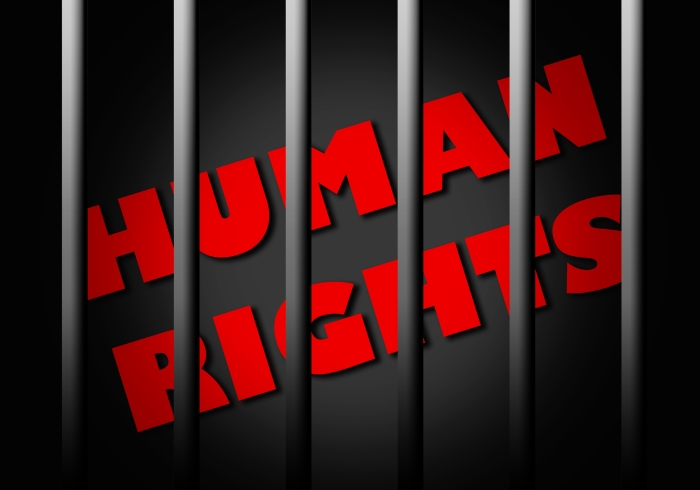 We have reported that the Thai Government is arresting Christians who have fled there from Pakistan.   They have as one puts it, “done no sin in Thailand.”  We hear over and over “we are not criminals, why are we  being treated as animals?”

The world media has so far been virtually silent on this.  Voice of America has recently done a report.  Citing the reason for the crackdown is to gain control of human trafficking.  While human trrafficking is a huge problem in this area, it is far from Christians seeking refuge from Persecution.

The AP did an initial story on the plight of the Christian refugee’s from Pakistan in Thailand citing that they were stuck in limbo waiting for the UNHCR to hear their cases. This was done the end of February. Day’s after this report came out  the arrests started.  Thailand is not a signatory to the UNHCR but they do have an office there.  Thailand is easy to obtain a tourist visa, but when the visa runs out they consider it illegal to stay.  Even though they have applied for assylum with the UNHCR.    And as I reported previously they are threatening the UNCHR in it’s recent decision and aid to one of the ‘Red Shirts’ protestors.  So there are many factors at work here.  And though Assylum seeking is not a crime to the international world, Thailand refuses to recognize this. Again we find many layers like an onion and the more you peel away the skin, the more odious it becomes.

Why in a modern world touted by western leaders as being ‘free, fair and democratic’ are these human rights abuses taking place?  Why is the UNHRC silent?  Why is the UN High Commission of Human Rights silent?  Why is the media refusing to cover this?  If ever there were a clear violation of international law this is it.  I was sickened yesterday when Fox news carried a story about a puppy that workers in Thailand saved from a tail pipe, but refuse to cover the abuses carried out by the Thai Government against Christians.  And remember these Christians fled Pakistan under threat of death per the Blasphemy law.  The recent church bombings in Pakistan prove how volatile it is for Christians there.  Asia Bibi is still awaiting a death sentence for simply being a Christian who dared to drink from a muslim well, thus charged with blasphemy and sentenced to hang.  And as it has been described “we’ve left one hell for another.”

Contact your representatives and ask them to look into this.  Ask them to ask for an emergency meeting in Congress and the UN to address this.  We have to speak out.  We have to raise awareness, and aid for those suffering.  With so much suffering in the world, it’s hard to know what to do, prayer and speaking out are our best tools.

I don’t know who published this video but from everything I’ve read about the detention centers these Christians are being held in, it’s true. 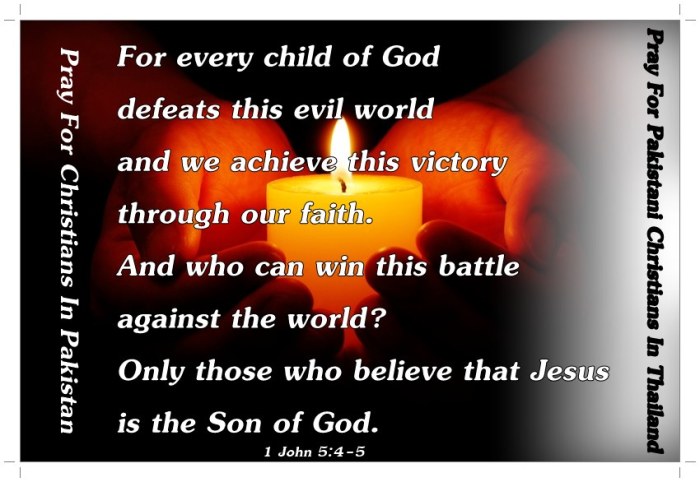