Home › anti-christ › A Rebuke Of Abbas’ Message to Christians

A Rebuke Of Abbas’ Message to Christians 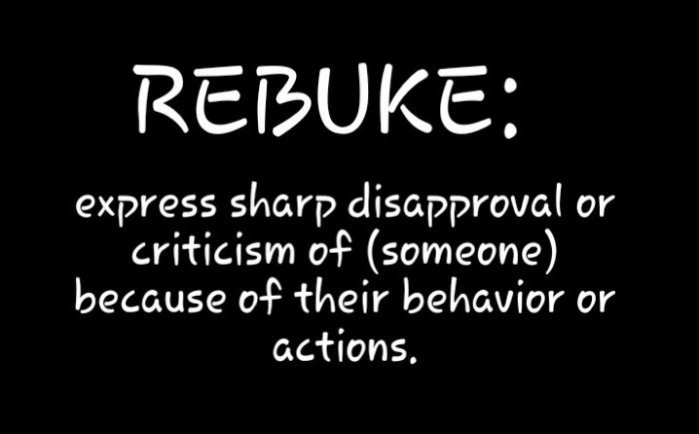 The US and Israel have invoked the IRE  (anger, wrath, rage, passion) of the world simply for standing with Israel. Now Abbas has invoked the name of Jesus to shame Christians. In an article by Jerusalem Post, titled:  ABBAS CHRISTMAS MESSAGE INVOKES JESUS IN FIGHT AGAINST US-BACKED ‘INJUSTICE’

Abbas quoted the bible as saying “Blessed are those who hunger and thirst for justice, for they will be filled.”

WHAAAAT?? My Bible doesnt say that.

Among other things he said they, meaning Palestinians, follow the teaching of Jesus to seek justice.  (Remember their Jesus bows to Mohammed when he returns.)

There are many things wrong with this, but first
Christians who condemn Israel are in danger of being cut off from their inheritance.
Romans 11:
But if some of the branches were broken off, and you, although a wild olive shoot, were grafted in among the others and now share in the nourishing root of the olive tree, 18 do not be arrogant toward the branches. If you are, remember it is not you who
support the root, but the root that supports you. 19 Then you will say, “Branches were broken off so that I might be grafted in.” 20 That is true. They were broken off because of their unbelief, but you stand fast through faith. So do not become proud, but fear. 21 For if God did not spare the natural branches, neither will he spare you. 22 Note then the kindness and the severity of God: severity toward those who have fallen, but God’s kindness to you, provided you continue in his kindness. Otherwise you too will be cut off.23 And even they, if they do not continue in their unbelief, will be grafted in, for God has the power to graft them in again. 24 For if you were cut from what is by nature a wild olive tree, and grafted, contrary to nature, into a cultivated olive tree, how much more will these, the natural branches, be grafted back into their own olive tree.

The second thing is Abbas has done what so many churches do and that is change and twist scripture to fit their blasphemous, erroneous doctrine.   Abbas and Islam deny that Christ died and resurrected, they deny He is Gods Son and deny the deity of Christ. Yet Abbas uses these lies to declare from the Holy place that Jesus condemns us Christians.  Prophecy is unfolding.

And last but not least totally twists the Sermon on the Mount to fit this great lie.  “The great deception” has begun. Its very important we get this right. Our eternity depends on it.
This is my message to Abbas, I am not ashamed of the Gospel of Christ!  And God has a word for you and the Palestinian and Western Christians who are twisting His word and Condemning Gods people:

Genesis 12:3 (KJV)  3 And I will bless them that bless thee, and curse him that curseth thee: and in thee shall all families of the earth be blessed.

Zechariah 12:9
And it shall come to pass in that day, that I will seek to destroy all the nations that come against Jerusalem.

One last thing, if we had blasphemed Abbas’ prophet in the way he did our MESSIAH we would be dead. I long for the day Christ returns to Jerusalem. For every knee will bow.  I use Christs last words to those who crucified Him:  “Father forgive them for they know not what they do.”

Wherefore he saith, Awake thou that sleepest, and arise from the dead, and Christ shall give thee light.