The REGIME CHANGE “Game” … What a Wicked Web We Weave 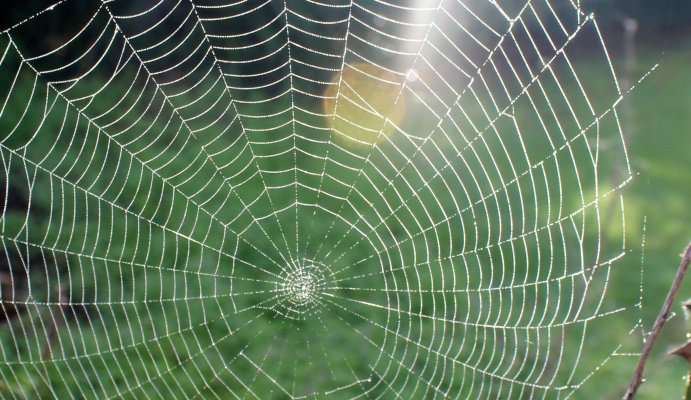 Beware of the sea of lies that is pouring forth over the earth.

The lies will snare you as the web snares the spiders prey.

Assad may not be a righteous man, but neither is he an idiot.

He would not bomb his own people with sarin gas since this would trigger a response from those who want this democratically-elected president removed, so that they can put in their own puppet … as was done in the Ukraine.

The US has no business in Syria to begin with.

The proxy armies that the US has placed there have caused tremendous death and suffering. The oil monsters want Syria. Mr. Assad told them NO for their oil pipeline. Hence, the US involvement in Syria … of course “to support democracy and humanity” as is the usual lie that is told.

The Regime change “game” has been the normal US procedure for decades now.

“Do what we say OR ELSE,” is routine. The American people are being fed lie after lie and those in power expect us to swallow them.

Tremendous amounts of military equipment has been moved near Syria through Lebanon near the highway that leads to Syria.

When I found this out I wondered, “What possible excuse could they come up with to invade Syria?”

Well, now we know the “Excuse” to invade and strike, … RIGHT ON CUE.

Perhaps when the US topples Assad, they will put in another “Leader” of their choice that will allow the Christians to be butchered, just like in Iraq, Egypt, Libia, etc. All for freedom and democracy, of course.

If Russia becomes involved in this we will have some VERY LARGE problems! Russia has already stated that international law has been broken over and over.

Will they stand by as Mystery Babylon stomps its way across the earth, for “the cause of democracy and humanity?”  WE must wait and see. Red flags went up for me when I saw the well-known war mongers ( McCain and Lindsey Graham ) praising Mr. Trump. It was Disgusting!

I can suggest several reports on the Israeli News Live channel on YouTube that have videos showing the immediate aftermath of the so called “Sarin”(?) gas attack. Much information here from those close to the source.

Those who are engineering this have been pushing for war with Russia for months now. Let us pray against the lies and deception that is pouring out of the city of ba’al. Millions of lives are at stake if this spreads. This makes NO sense considering the dangerous implications.

This has the signature of the 10 Kings of Revelation 17.  They will have their way or will hurt all who get in their way.   Human life means NOTHING to these servants of satan.

May The LORD GOD help us all if this goes global.

Like Loading...
‹ The black and white message of love and hate
PRAISE TO THE KING OF KINGS-JESUS CHRIST ›