Home › attacks on Christianity › The Pure Hypocrisy Of The Left

The Pure Hypocrisy Of The Left 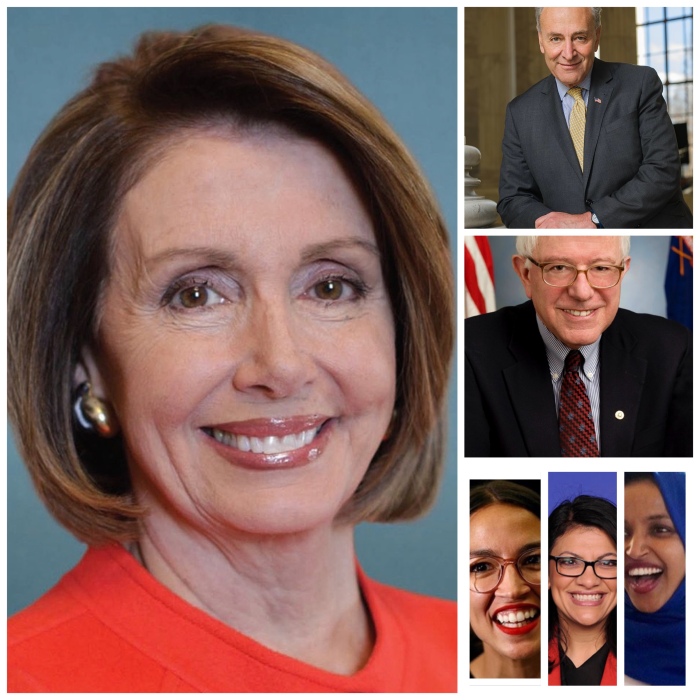 The pure hypocrisy and lack of knowledge is crystal clear in one of the stars of the empty wicked left. The left and I mean far left has taken over the Democrat party. They always had Ideologies that differed from Conservative Christians but the shift today is clear and concise.

AOC tweeted an attack on Rep. Barry Loudermilk from Georgia that clearly shows her mocking disdain for God and His word. Representative Loudermilk, in his address to the House regarding the impeachment sham stated that even Jesus had a fair trial before Pilate. I can see His point as many of my friends and others have said the mob of degenerates in the House resemble the mob that helped to crucify our Lord. It is not a comparison of men but a clear view of the hatred present then and now.

To that I say her lack of knowledge of the Bible shows. So someone who points out that even Jesus received fair treatment worships the created? What about her earth worship? Truth for AOC 2Chronicles 7:14

Call them out. Mocking God or His people will not be tolerated, God will not be mocked. Obama also mocked God and Christ more than once.

And you think one of them will protect our rights of freedom to worship? It’s a very sad day in America. And in the world really. The Democrat socialists are extinguishing our bright light on the hill. Speak out, take a stand, and pray.

Like Loading...
‹ Take A Look Around-The Four Horsemen Are Converging
Watchman’s Warning—Jesus Christ Is Not A Palestinian Martyr ›