An Entire Generation Lost Behind Veil Of Deception 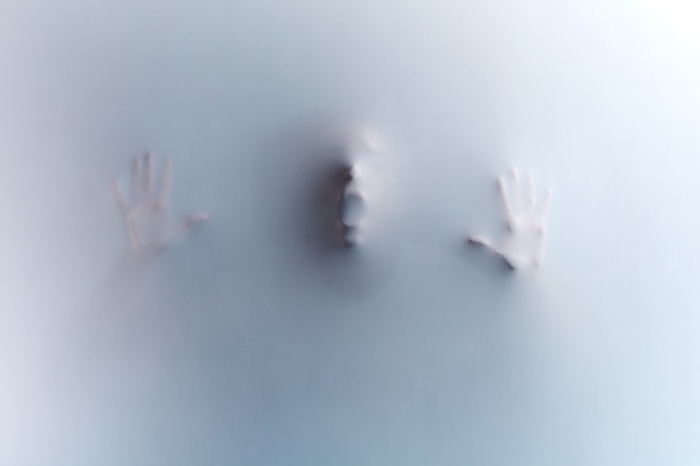 When revisiting history and reviewing current events one can run parralel lines and connect dots. Nothing is new under the sun. There has been a historic battle for God’s people and His land since the beginning. And remember Israel and God’s land is the center of prophecy. Christ will return there at the Mount of Olives. He will return to rule and judge the Nations.
In my last post I wrote about similarities between the coup against Trump and Netanyahu. As more of the past makes it’s way into current sight, these similarities become plain. This morning I read a post by Bill Federer titled “John F. Kennedy shot. What did he and others warn America?” He gave excerpts from speeches that JFK made in 1961, and the speech he had prepared to say when he was shot. Well worth the read. His address to the American Newpaper Publishers Association was eye opening. To me in addition to railing against a “deep state” he railed against communism. JFK referenced God in many of his speeches. Federer points out this in the speech he never delivered, as he was shot. “We in this country, in this generation, are by destiny rather than choice, the watcmen on the walls of world freedom.” The rest resembles prayer. And he referenced the Bible in Psalm 127 “Unless the Lord keeps the city, the watcmen stand guard in vain.” Wow what a testimony, and it is my belief that is why he was killed. We have pushed God out of America, at times I feel like we are watching in Vain. But we will not stop warning until the very end.
He also made his backing of Israel plain. I was only a child when JFK was killed. But I remember it vividly. I remember my parents and grandparents unconsolable in their grief. They were Democrats at the time. And remained Democrats until Bill Clinton. The recent histories of the Democrats prove they are not the party of JFK. They are not the party of Americans, they are the party of death and destruction. The party of demonic hatred and division. They have morphed into what we see today. You would think that on the anniversary of a Democratic President that was assasinated they would have remembered him with a tribute, but they were too busy about their father the devil’s business to even offer a moment of silence. There were multiple tributes across the world on the 50th Anniversary of his death. But nothing on this the 56th anniversary. You would think that the Democrats would be wanting to revive the vision of peace and unity given by this President, Martin Luther King Jr. and Bobby Kennedy, but only a push in the opposite direction, a push into the very ideals of socialism that he was so against. I’m glad my Dad can’t see what is transpiring. On the other hand he would also say that Prophesy is unfolding very rapidly. The last thing my Dad said to me before he died was, “keep warning.”

The watchman are set on the walls of freedom and all are sounding the alarm, but it’s falling on deaf ears. Even the church cares more about music, and the ways of the world than it does the kingdom of God and the ensuing judgements coming our way.
On that note, I can say that God expects His people to take a stand, to endure to the end, with eyes open, and preaching sound doctrine. Today the doctrine has been watered down, cherry picked and trashed because it’s too harsh or too scary and we can’t offend people, most especially the government or we will pay taxes and fines. Christ is watching, God is watching and calling His watchmen to act. Read Revelation, the letter to the Churches if you want to know what’s coming for Christ’s church who has slid down into the mirey pit of satan.
God is speaking through persecuted Christians in Islamic, socialists, and communists countries warning Americans about what is coming here. They see the warning signs that Americans are blind to. God is speaking are you listening? Take a stand, speak while we still can. And pray.  We have lost a whole generation to the lessons we’ve learned in the past.  We’ve created a generation of followers not leaders, followers of lies and evil.  Have we learned nothing?  The New Order of things is here and is taking over America.  The change and complete transformation of America began in the indoctrination of our youth, that we allowed.  Shame on us.

16 But whenever anyone turns to the Lord, the veil is taken away. 17 Now the Lord is the Spirit, and where the Spirit of the Lord is, there is freedom. 18 And we all, who with unveiled faces contemplate the Lord’s glory, are being transformed into his image with ever-increasing glory, which comes from the Lord, who is the Spirit.