Home › Iran › Stand In Solidarity With The People Of Iran

Stand In Solidarity With The People Of Iran 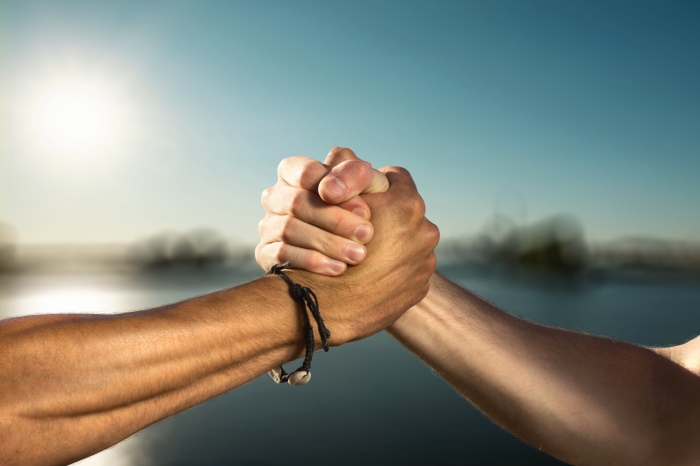 Protests have erupted in Iran over the last two days. 27 have been killed by the regime and at least a thousand arrested. The terroristic regime has oppressed the people of Iran to the breaking point. All monies are funneled to terrorists like Hamas and Hezbollah and the people are suffering. Struggling to provide basics like food their quality of life has plunged. 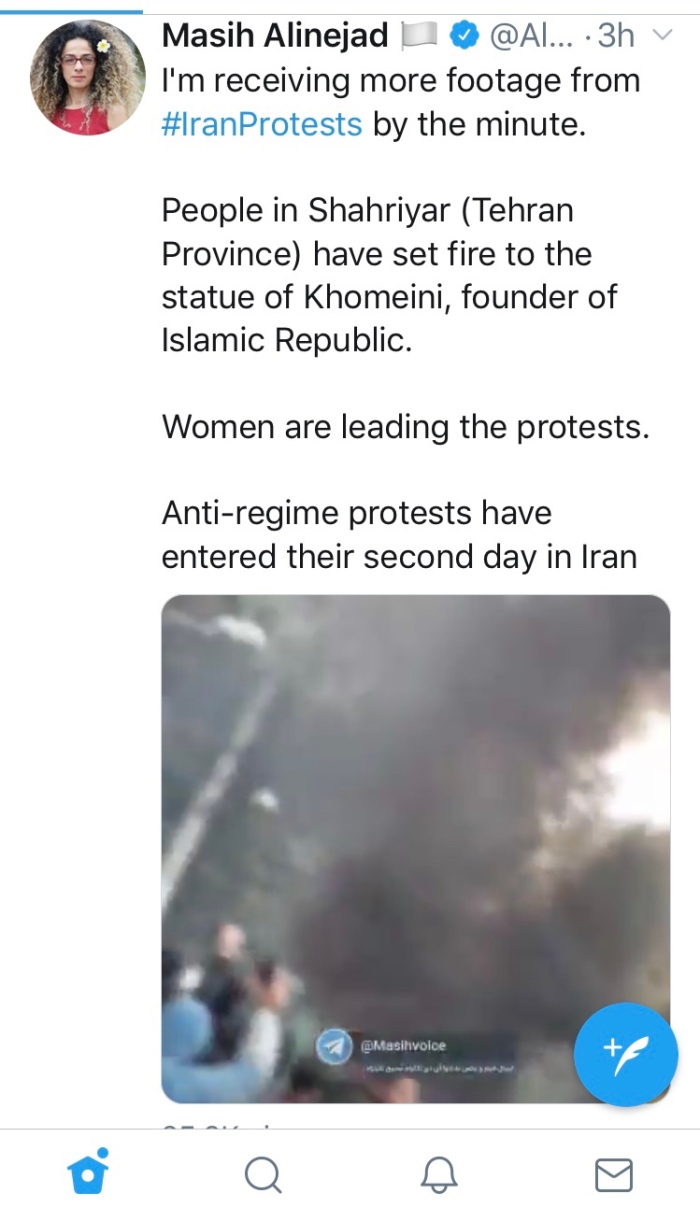 If you have Twitter retweet these reports and show your solidarity.

The regime raised gas prices to an already oppressed people. The current regime has been branded terrorists and they are proving this today. We must stand with the innocent people of Iran. It has been reported that in some areas the protests are led by women. Women suffer greatly in Iran. Among other things morality police frequently beat women who refuse to cover their heads. While western women remain silent or come out in support of the very covering that is oppressing women in Iran. Women in the West should be screaming yet the rights groups are silent. 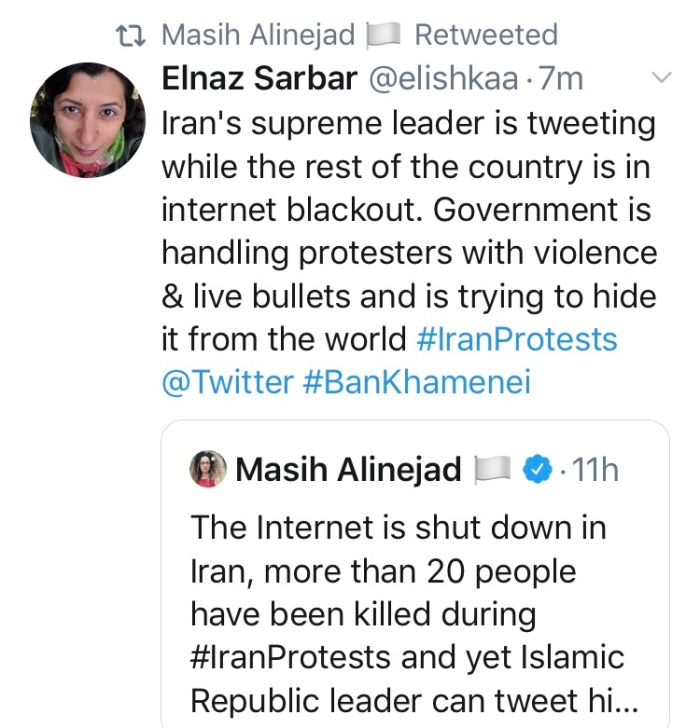 The internet has been cut by the regime. But we need to share, share ,share our support for the people. Let the terrorist regime of Iran know that we demand they be held accountable and charged in crimes against its citizens. Hold them accountable now. Pray for the people of Iran. 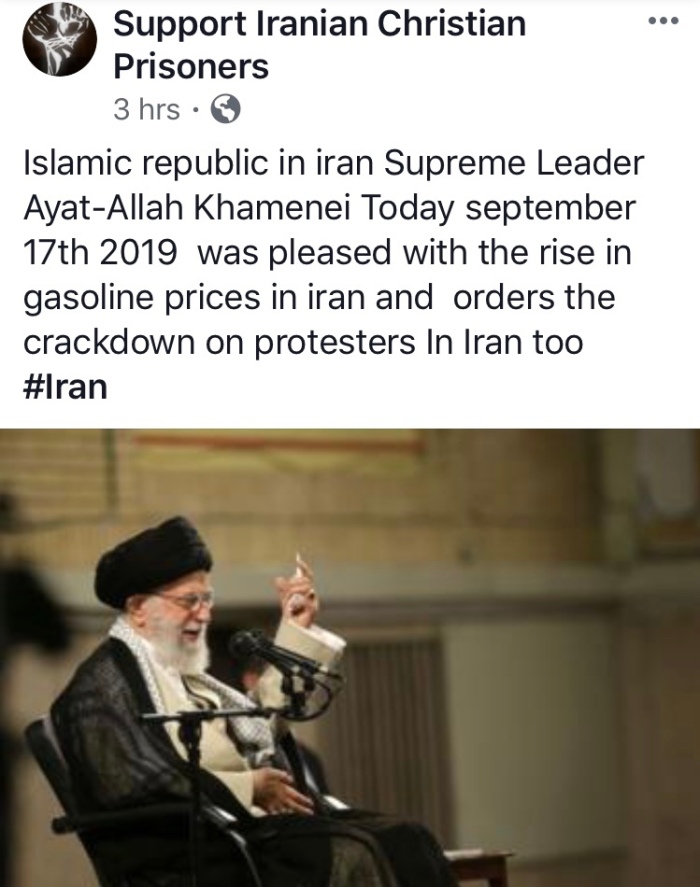 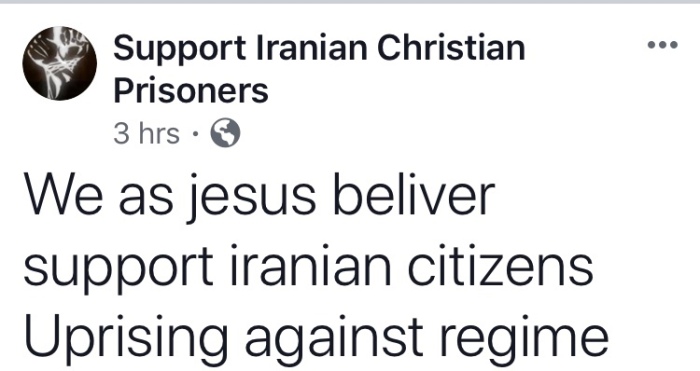 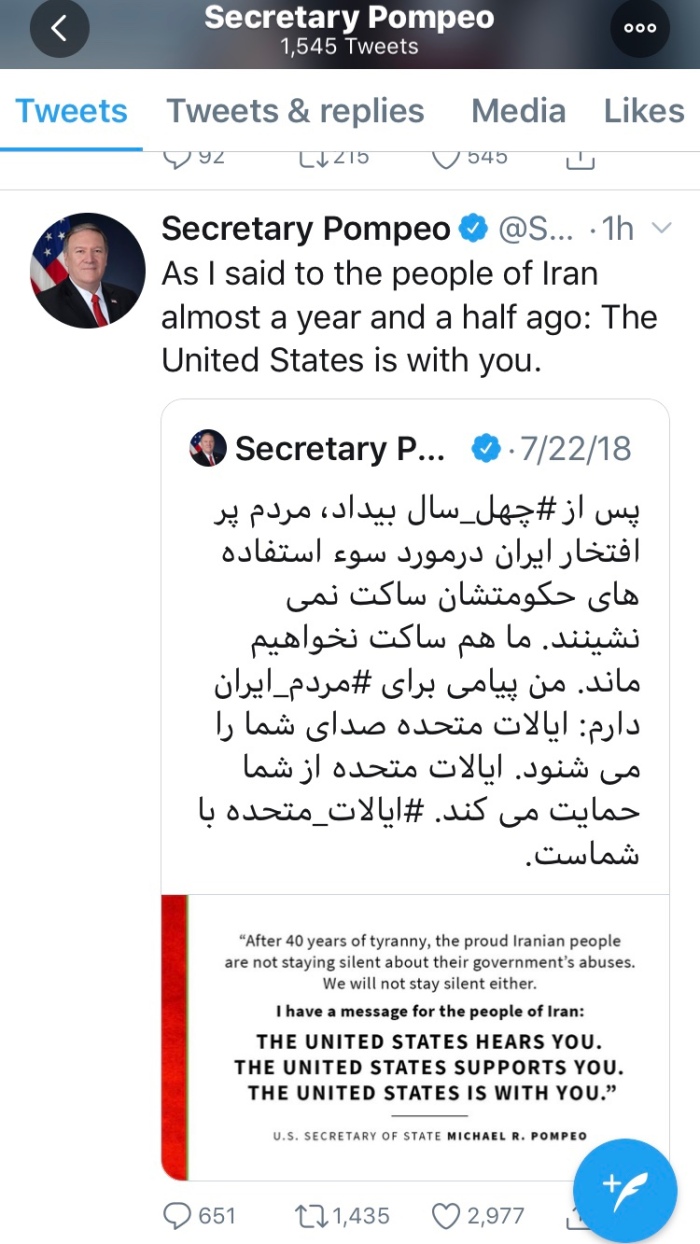 Like a roaring lion and a rushing bear Is a wicked ruler over a poor people.