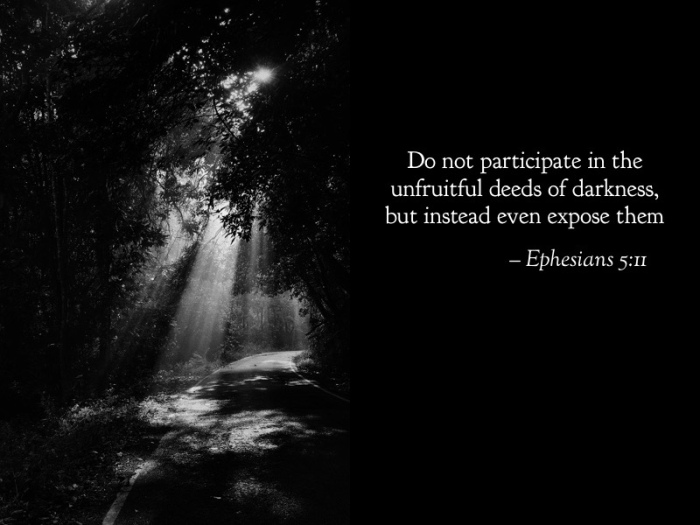 The true intentions and goals of Omar and Tlaib are becoming obvious to so many, yet so many remain in the dark. They remain in the dark allowing truth to be swept under the rug and a cloak of deception to cover it. Their campaign to delegitimize and demonize Israel is at it’s peak. Screaming for the “Palestinians” has become their new mantra. Making it very clear they have no interest in Americans they were elected to represent here. Oh they throw a few crumbs their way but their loyalties and interests are not American. Unless you state what even Muslims are stating, and that is for them to aid in the Islamic control of America. One even stating “Nothing will expose your radicalism more than other Muslims who don’t toe your Islamist line.”
This was in response to Omar tweeting that “they” are losing their minds over three Muslims in a body of 535, wonder what happens when there is 20 or more.”
So if it’s clear to other Muslims why are Americans ignoring what is right before their eyes?
Don’t forget that Omar stated the goal of their cancelled Israel trip was to was to hear from their stakeholders. So did they elect her or did Americans in this country elect her? Minnesota and Michigan should be ashamed. And Tlaib stated that when she won it gave the Palestinian people hope that someone will finally speak the truth about the inhumane conditions. This was said even after photos and videos were released showing the luxury houses and cars that were in the areas they say are suffering. More propaganda. Propaganda that incites violence against Israel. In recent days a young Israeli teen girl died while she was on a hike from a bomb. And the Palestinians danced in the streets and handed out candies and sweets. Yet no calls for peace or condemnation from Tlaib or Omar.
Then there’s this from Abbas, still no calls for peace or condemnation from them. According to reports from the Jerusalem Post, “In a visit to the Jalazone Refugee Camp near Ramallah earlier this month, Palestinian Authority President Abbas claimed that the Palestinians will enter Jerusalem-millions of fighters.” It’s interesting to note that he has changed his rhetoric in claiming they have complete rights over all of the land, by stating they are now Canaanites who have lived there for 5,000 years. He stated “we are the Canaanites.”
You know the definition of Islamist is different from Muslim. That’s why so many who are Muslim are calling out Tlaib and Omar. Islamist means: “Relating to, advocating, or supporting Islamic militancy or fundamentalism. ” I don’t know how you could interpret the above statement or the statements coming from Tlaib and Omar as anything but advocating Islamic militancy. And they are not even trying to hide it anymore. They believe in typical fashion they will not only sit in America’s house forever but are building the gateway to a takeover. Remember this when you vote next year. Vote for those who hold American’s interests at heart not foreign powers that plot destruction and ruin.
Imagine for a minute Christians having photo ops with White Nationalists or Christian leaders speaking at their events. Any Christian worth his or her salt will denounce this, not give the perception of alliance with. Ilhan Omar and Tlaib have both given appearances that they align with Islamists. Photo ops with those who hold extreme views like the Muslim Brotherhood, speaking at conventions and events that align with extremism. Backing the extremist views of the PLO, Hamas and Iran, are just a few of the perceived alliances given by those 2. It’s time to realize what they stand for.
And they are the new face of the new Dem party. No wonder they call for abolition of the electoral college. No wonder they call for illegals to vote. And they are aligned also with the extreme left pushing for Socialism. Even some misguided Christians are aligning with the socialist left quoting the Bible and Christ’s words and deeds as justification. It’s time to understand and sift through the white noise to see the darkness rising.
Ephesians 5:11
Do not participate in the unfruitful deeds of darkness, but instead even expose them.

Like Loading...
‹ The Elephant In The Room Begging To Be Revealed Shatters The Looking Glass
Listen To The Holy Spirit Or Perish In The Fog Of Deception ›