The Hypocrisy And Idiocy Of The Left Is Showing 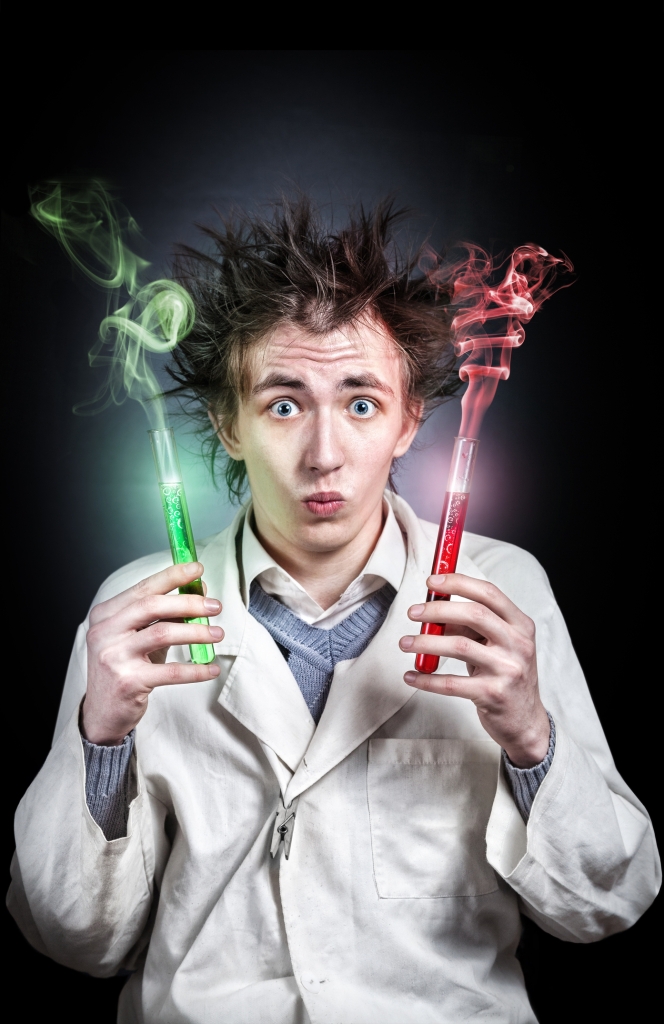 As so many hidden truth’s come into light, the idiocy and the hypocrisy of the Left are blinding, yet so many still don’t know. Take for example the rants and cries coming from the leaders of the left democrats, you know the screams they give like “the President is inciting violence with his speech he puts my life in danger.” Most specifically these cries are loudest from the very ones that truly incite violence. Like AOC, Omar and Tlaib. Yet their foul hate filled rants that do produce violence go ignored. Mitch McConnell was recently attacked at his home. Shouts of stab him in his heart and break his ugly neck laced with expletives could be heard from the group attacking him. When your freedom of speech and protests take rights from others you are committing a crime. When you incite violence, or make threats veiled or not you are committing a crime. The 3 stooges cry that their safety is in danger yet none of them have experienced violence on the scale that those who disagree with them do.
They call for ICE to be abolished, in effect call them nazis and keepers of concentration camps. They in their definition imply comparison to the death camps of WWll. Inciting violence on those law enforcers enforcing our laws in place to protect our sovereignty and borders. Attacks on these law men have increased, the latest is protesters shouting their personal information saying they know where they sleep, they know where they worship, they know what they feed their dogs and they are coming, and they screamed “We are not joking”. And even though this is a terrorist threat and act to Federal law enforcers it’s ignored. This is not freedom of speech, when you threaten or take rights from another it’s a crime.
Moving on to the attacks on our symbols of freedom like our flag. Islamic countries like Iran burn our flag shouting death to the US. While countries in the East like Hong Kong raise our flag proudly and say they want our democracy. Risking death they raise our symbol of freedom. While spoiled snowflakes demean our flag across the world by refusing to stand in honor. Again, I stand for the flag and kneel for the cross. This is not only demeaning our symbol of freedom it mocks our God and Christ’s sacrifice. Kneeling in protest mocks our Lord period.
Then there is this from the former Miss Iraq. She now resides in our great country and she states her love for our country that gives her freedoms that she was denied in Iraq. She also loudly states the Ilhan Omar does not represent her as a Muslim and does not represent millions of Muslims in the Middle East. Sara Idan appeared on the Sara Carter Show and spoke out against Omar saying her ideas are anti-American and anti-Semitic. She is also vocal in support of Israel.
According to the Jerusalem Post, her exact comment was “Ilhan Omar does not represent me as a Muslim–does not represent millions of Muslims in the Middle East.” For this Omar responded that she doesn’t represent Ms. Idan at all because she is not a resident of Minnesota. I beg to differ. As a US representative you represent ALL Americans. So yes, as Americans we have a duty to expose those views and ideologies that are in violation of our constitution and values we were founded on. It’s our duty to point out those who align not with America but with foreign powers. Ms. Idan also stood up and called Omar out for her activities and ideologies of the Muslim Brotherhood and CAIR. And said that makes it her business. She (Ms. Idan) also added “First was the Middle East, then Europe and now the USA. I fled from the same ideology you’re trying to export here.”
The proof is in the pudding. How much more proof do so many need to understand what is happening here? A group of conservative college students this morning on Fox news, nailed it. The colleges in America are run by the liberal left and you are punished or doxed or persecuted for Conservative beliefs.
The watchmen are sounding the alarm, and yet so many voices are silent. Christians have been dumbed down so much so that the Left and satan recognizes them as their own. Humanists have taken over the pulpits in the church and a new watered down, doctrine of demons are being taught without recognition. We have failed miserably. Church’s are in the entertainment and new age industry and is in danger of losing their standing with Christ. They are ill prepared to deal with the darkness enveloping our country, so thick you can’t see your hand in front of your face. Yet many conservatives are awake and warning and are called racist, homophobic, Islamophobic and many other vile terms. What is it when a Muslim like Ms. Idan calls out another Muslim with radical ideologies, is she Islamophobic too? See the hypocrisy yet? See the evil at work here? The final thrust for Socialism has begun and it will destroy everything and everyone in it’s path that disagrees or pushes back. Take a stand while we can, speak out while we can.  The darkness is just beginning it’s takeover, as we see more and more physical attacks, spiritual attacks and hate than before.  Know how to combat this spirit of darkness with faith and prayer.  Take a stand for truth, and the Gospel of Christ.  Denounce violence and pray for repentance and mercy.
***FYI no further anti-Semitic or hateful comments will be approved on, not only this posting but on any posts on this site. I have allowed it recently simply to show the hatred coming from even Christians on the left. Read our about page. God Bless America, and God Bless and protect Israel. *****

If my people, which are called by my name, shall humble themselves, and pray, and seek my face, and turn from their wicked ways; then will I hear from heaven, and will forgive their sin, and will heal their land.

Like Loading...
‹ Who Is Fanning The Flames Of Hate And Racial Divide?
The Elephant In The Room Begging To Be Revealed Shatters The Looking Glass ›