While the top Dems refused to celebrate and salute America, with President Trump, and America calling out his display of military tanks and equipment, as an evil dictator move; one of the best celebrations in decades was displayed. Honoring those who took a stand in the civil rights movement in the 60’s and all great Americans and our Military. A powerful rendition of the Battle Hymn Of The Republic was sung by the Army Band. The demonic spirits that reside in Washington cringed and went about making July 4th a political tool to degrade our Border Patrol and President and even America.

This is what they had to say about July 4th, attempting to erase and blur American history to fit their agenda. 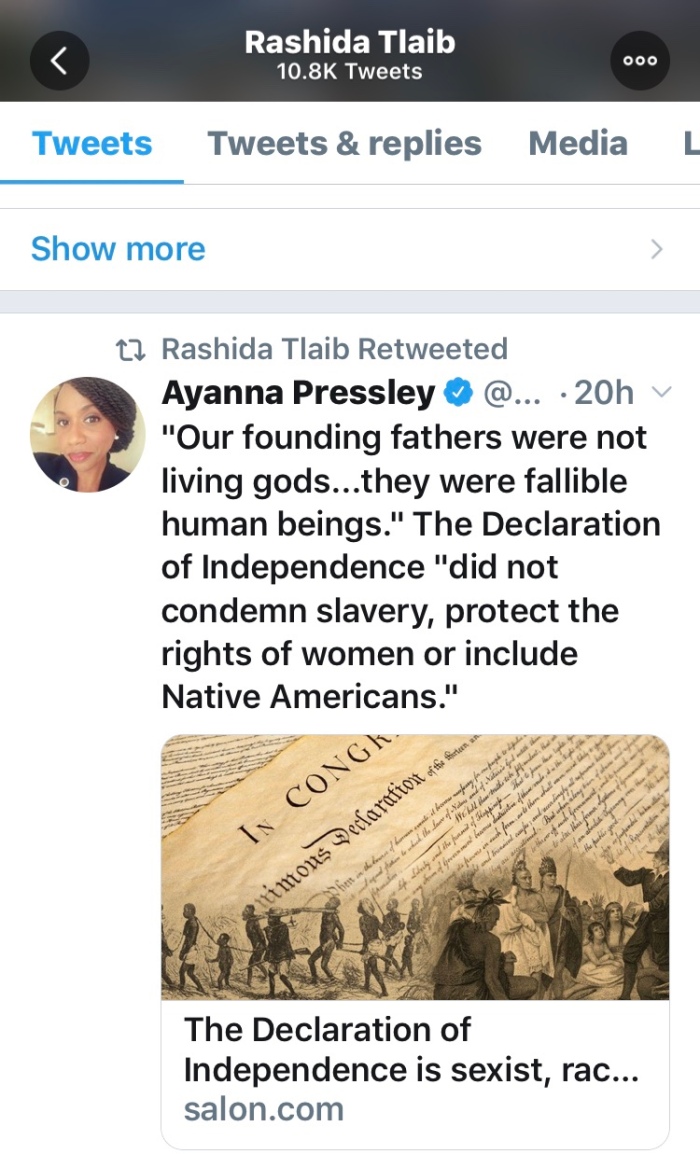 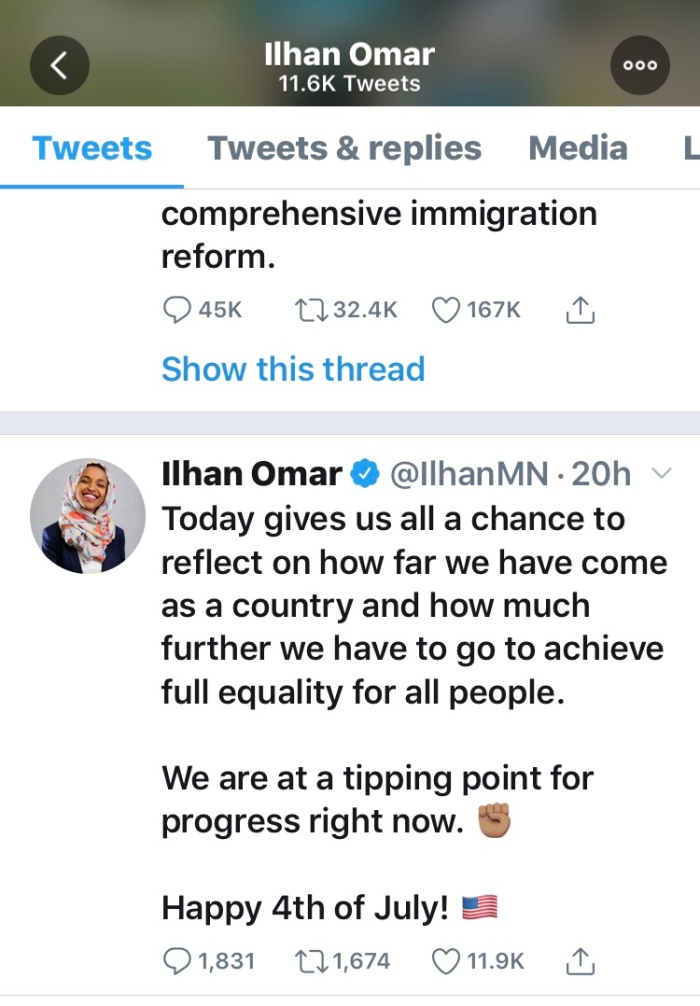 The Civil war was fought for equality and to abolish slavery that the Dems supported. Republicans led the fight against the bloody treatment of slaves. They were the abolitionists, not the Dems. They have made themselves known as the party of slaves. It was the Dems that started the KKK in order to keep African Americans from voting in the South. Look it up. Time to tell the truth.

Want to send the demons in Washington into a spin? Learn the meaning and lyrics of the song performed yesterday as the Navy Blue Angels flew over our Capitol. God Bless America!

The “Battle Hymn of the Republic,” also known as “Mine Eyes Have Seen the Glory” outside of the United States, is a lyric by the abolitionist writer Julia Ward Howe(Wiki)

Mine eyes have seen the glory of the coming of the Lord;

He is trampling out the vintage where the grapes of wrath are stored;

He hath loosed the fateful lightning of His terrible swift sword;

His truth is marching on.

His truth is marching on.

I have seen Him in the watch-fires of a hundred circling camps;

They have builded Him an altar in the evening dews and damps;

I can read His righteous sentence by the dim and flaring lamps,

His day is marching on.

I have read His fiery gospel writ in rows of burnished steel!

“As ye deal with my condemners, so with you My grace shall deal!

Let the Hero, born of woman, crush the serpent with his heel,

Since God is marching on.

He has sounded forth the trumpet that shall never call retreat;

He is sifting out the hearts of men before His judgment seat;

Oh, be swift, my soul, to answer Him; be jubilant, my feet!

Our God is marching on.

In the beauty of the lilies Christ was born across the sea,

With a glory in His bosom that transfigures you and me;

While God is marching on.(lyric find)

The spirit of antichrist is alive and well right here in America.

Like Loading...
‹ The Final Nail in the DNC’s Coffin: ‘rejoicing in the queerness of God’
Epistemophobic Dems ›