Omar And The Left Continue To Insult Our Intelligence 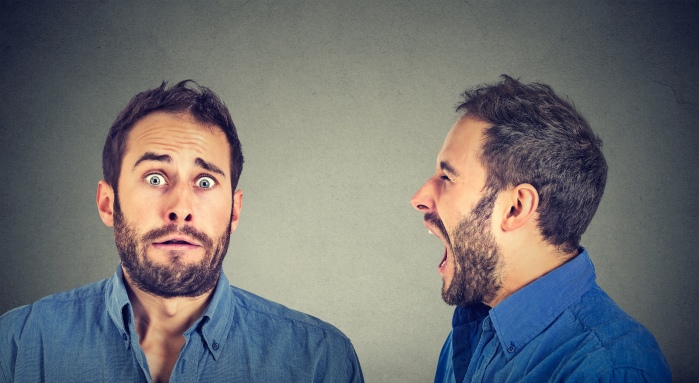 According to Meriam Webster: Definition of insult someone’s intelligence

: “to treat someone as though he or she is stupid

You’re saying those photos are real? Don’t insult my intelligence.”

The left has been on a scorched earth policy of lies and misconceptions for years, but with the new Congress they are emboldened and the left has said Americans are stupid more than once.

And everyday in every tweet, conversation and interview they insult our intelligence. The latest insult came again from Ilhan Omar. The stooges would be great entertainment if it wasn’t so serious. As everyone knows Gay Pride celebrations have dominated our news. Even more than the latest acts of war made by Iran. Anyway Omar attended one such celebration and videos surfaced on twitter of her dancing in the streets. She retweeted this sad example of insulting our intelligence as she thinks we accept everything at face value. Here’s the tweet, then the why of her fallacy. 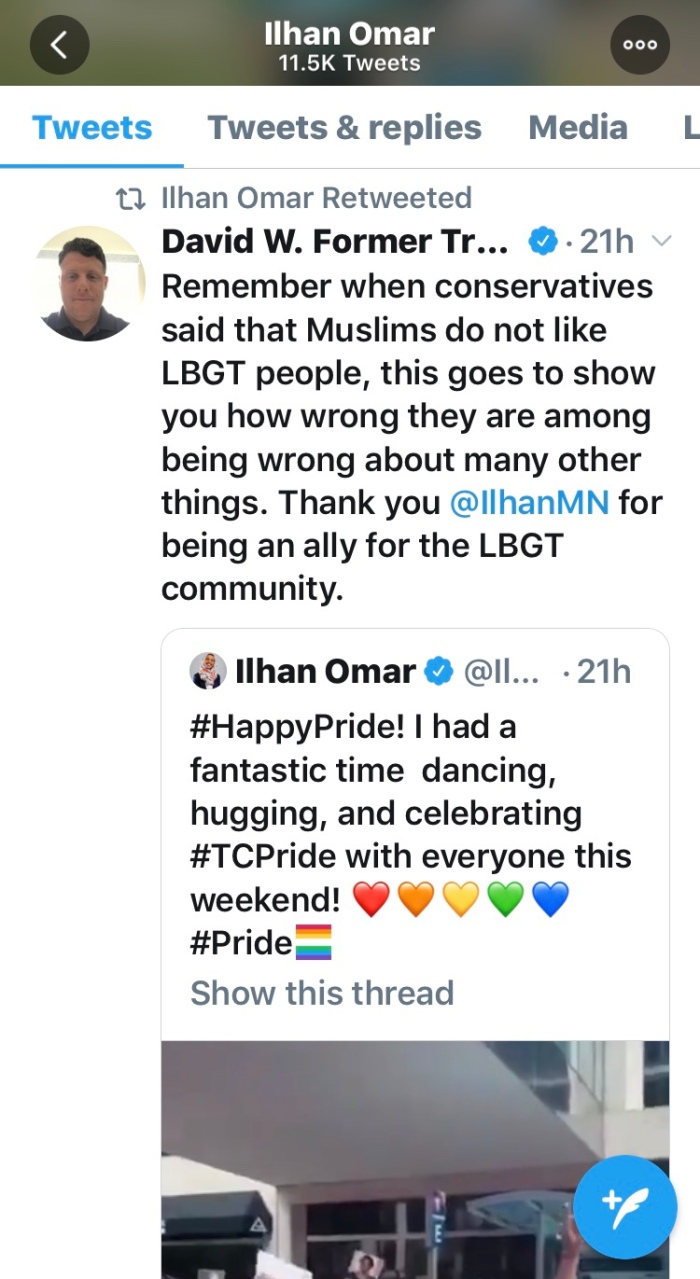 Really? Muslims don’t hate gays. Then why are Muslim countries exciting them.

According to Amnesty International in the following countries homosexuality is illegal:

According to them the death penalty for homosexuality is given in:

This was from their report in 2018, and now you can also add Brunei to that list. So again she insults our intelligence, unless of course she just pretends to be a practicing Muslim complete with head covering or uses taquiya. Now in all fairness, there is a mosque in Canada and Europe that offers help for gay Muslims. Claiming the Quran doesn’t say homosexuality is wrong. Just as some Christians say, it’s up to interpretation. Christians that I know and or follow don’t hate gays or make laws of death. But that’s another post.

Why point this out? It’s her ignorance of Americans, quick to point out we’re gullible and misunderstand her. She speaks perfect English and we don’t take things at face value we actually do our homework. And second, all this points out the spirit of deception that is heavy at work in our Country. And the push to silence those Christian conservatives that refuse to bow to a foreign god or religion or conform to doctrines of demons. The push to recognize Islam and push Christianity aside started 10 years ago, but now it’s very serious. There is a spiritual war for the soul of America. Speak out.

Now the Spirit speaketh expressly, that in the latter times some shall depart from the faith, giving heed to seducing spirits, and doctrines of devils;

Like Loading...
‹ AOC Learns A New Word And Campaigns For Legalized Prostitution
Who Are The Obstructionist’s And What Are They Planning? ›