Demonic Influences Pushing For Demonization And Fundamental Change Of America 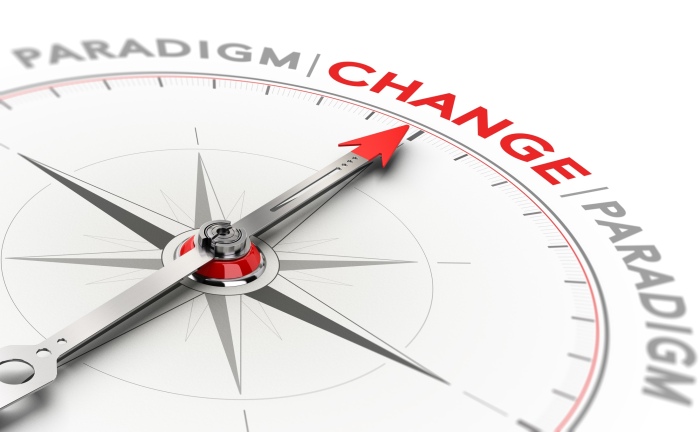 Coining this phrase: Just when you thought it was “safe to go in the water again”, (I was just thinking the 3 stooges of the Democratic Party had been pushed back a bit), the ugliness rises again.

Cortez who is known for her disdain of Jews,Christians, and conservatives has struck again. Announcing that President Trump was running concentration camps at the border, and thought by comparing it to the death of millions of Jews when the world declared “Never again” will we watch the extermination of an entire population.

She has belittled an entire population and the history of WWll and the communism that went hand in hand.

Of course the other two stooges chimed in to praise her while Cortez attacked Liz Cheney and other conservatives who reminded her of history and suggested she educate herself before sounding like a fool.

Something you can connect their vitriolic demonization with is the way they portray Israel in the same light, by praising hezbollah and Hamas when they twist the plight of the “Palestinians “ to blame Israel. Israel is the only thing humanitarian the Palestinians know. Hezbolla and Hamas abuse Palestinian children by filling their heads with hate and propaganda and using them as human shields much as Hitler did the youth in his time. And yet not one utterance of condemnation from the 3, only praise.

We are in an upside down, inside out world. A world that has seen this propaganda before. And yet still the media and even the elect(Christ’s church) cannot see it for what it is. Have we learned nothing? Have we fallen so far from Christ? The answer to both is yes. Yes,yes.

Obama told us what his community would do and that is why Trump was elected. With Clinton and the libs in tow they attempted and succeeded in many ways to change religious biases, and turn our country inside out, bottom up top down to fundamentally change America. Did you not know what fundamental change would be?

According to law insider.com here is the meaning:

Hello! Replace the word corporation with country and you’ll see what they did. You will understand why Trump came out of the gate running.

America you have been warned. Wake up 2020 is upon us. Unless you want to help with the fundamental destruction of America get in the game. Speak up, and vote!

I was in the store today and I had a T-shirt on that said simply “God Bless America”. And this woman said you must be for Trump. I said why is that? And she said well your wearing God Bless! Turns out she was of the same mindset as me. In fact she even said she was worried about socialism and agreed that Trump was our last hoorah before socialism/communism. My point? There are many people like us. Many who see our Nation has been divided among those who believe in God and those who don’t. There are demonic forces at work here. Strike a conversation, speak out! Wake up as many as you can. Remember there’s a point in our prophecy where God says “time will be no more. “. We’re approaching that time.

Like Loading...
‹ The Democrats Aren’t Really Trashing Trump – They Are Trashing We the People and Stabbing Us in the Back While Smiling
Perhaps Ilhan Omar Should Research Iran Before She Defends Them ›