Home › Ancient false god's › Do You Know 7 Things Christ Instructed Us To Do?

Do You Know 7 Things Christ Instructed Us To Do? 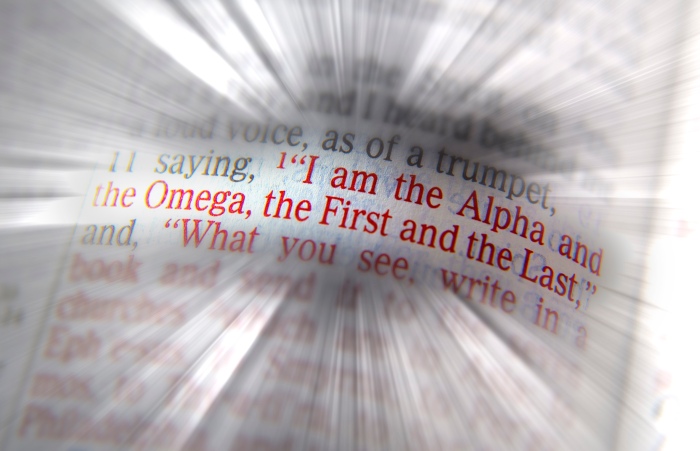 Christ revealed things which would come to pass, even a blessing and instructions for all who read.  But how many churches teach this?  How many are following Christ’s teachings? They blur these by confusing who the 7 churches are. We are the culmination of these churches and we have grown cold. And risk being spewed from His mouth.

I haven’t written much lately, as my spirit grows weary searching for answers as I watch the world turned upside down. The morals, values and faith that I grew up with has been turned inside out and upside down. Faith, love, respect, hard work, and loyalty to God, family and country seems to have been buried by all, the left, even family and the church.
It’s not easy to watch the shaking of your world. To watch history rewritten, to watch the church rewrite doctrine, to watch truth turn into fiction in front of your eyes, is soul shaking.
When those you respected grow into monsters you don’t even recognize it’s soul shattering. And that is what is happening in our country today. So many lies have been portrayed as truth and hatred has taken the place of love and respect that you can’t even trust the sky is blue.
As a generation begins to pass and the next is coming to the end of their road also, it’s hard to see a bright future let alone a future at all. What I see, even in my own family scares me to death. I see greed, gluttony and dark soul’s. Recently the last of the generation that raised me, passed, leaving a trust fund for those left behind. I wonder if they knew that this trust fund would expose the darkness, greed and gluttony it has. Or maybe they knew that all along. Anyway without boring details, I’ll say this, the love of money exposes more sin than anything else. The jealousy, the hatred, the evil that raises it’s head is destructive. What do we do? We see evangelists like Kenneth Copeland who recently talked about his wealth made to look like the fools they are. Defending his private jet by saying he couldn’t fly in a tube with demons. Effectively calling all who fly demons. Making his throne above God’s, his kingdom the kingdom of wealth and deceit. And there are others like him, making a mockery out of God’s word. They care more about money than the astronomical numbers of death by abortion, or more about money than the demonic twisting of God’s gender, or the genocidal persecution of Christians. They care More about money than warning God’s people.
The truth is that there is a war led by demons, a war for the soul of America, the soul’s of Christians, it is growing by the day. God is still in control, God will protect His people, but we must also know that we have a job also. In Revelation 1, the letters to the churches are our battle-cry. What does it tell us to do?

These are the 7 things that is repeated in all 7 of the letters to the churches in Revelation 1. We, and by we I mean the church as a whole have obliterated each one as we tolerate the wickedness and the wicked in power, we tolerate sexual sins, we actually bow and pray to a false god of islam. We deny persecution exists, we have renounced faith in Christ by saying that islam worships the same god and by allowing interfaith worship. We are allowing false teachers in our midst, instead of exposing them, and we have grown weary, so weary of pronouncing Christ as Lord, and our faith has grown so weak, it’s unrecognizable. There are those who are dying even at this very minute for refusing to renounce Christ and turn to Islam, or communism, yet we ignore it. And are even promoting both as a viable solution to our Republic. Worshiping a government over God is unacceptable to God. Communism, Islamism and others are evil in God’s sight. A Tennessee politician is under heavy fire for saying Islam is evil. This is our fate, as we are forced to bow to a false beast. Can’t you see it? Are you that blind?
What is our fate? Eternal death, instead of eternal life. Suffering of God’s wrath instead of protection. Judgement and punishment.
Gain faith and strength in the promises that Christ laid out in His testimony, persevere, and victory will be yours. Victory over satan, death and hell. Fall prey to false apostles, false god’s and the world’s tolerance and sin, and suffering is your fate.
Revelation 1:17-18
“Do not be afraid. I am the First and the Last. I am the Living One; I was dead, and now look, I am alive for ever and ever! And I hold the keys of death and Hades.

Like Loading...
‹ Serial Stalker Who’s Made Previous Violent Threats Against Women Threatens to ‘Kill as many girls as I see’: UPDATED
The Democrats Aren’t Really Trashing Trump – They Are Trashing We the People and Stabbing Us in the Back While Smiling ›