Home › attacks on Christianity › Why Pray In Jesus’ Name?

Why Pray In Jesus’ Name? 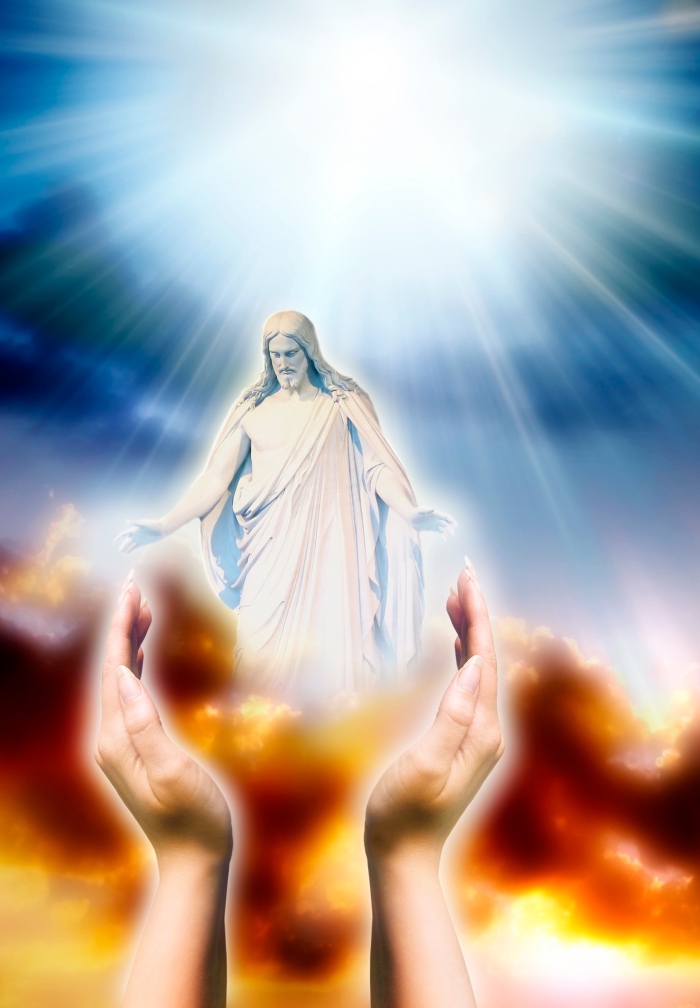 Why do atheists,the liberal left and Islamists take offense and even become angry when we pray in Jesus’ name?

Christ instructed us when we pray to pray the Lord’s Prayer. (Luke11)But did He say to pray in His name? Yes,yes He did. He told us that whatever we ask, ask it in His name.

So why do so many deny this? The politically correct left doesn’t want to offend the atheists or the Islamists. After all if we worship the same god as the left proclaims than why is it offensive to pray in the name of Jesus? After all Jesus commanded us to do this. (John 14)

It shoots their theory of Jesus never said He was God right out of the water. And debunks the theory of the doctrine of Oprah, that there are many paths to heaven.

It’s denial of Christ and hatred of Christians period.

I am not ashamed to pray in Jesus’ name,nor will I stop because it offends.

If you do this you bow to Anti-christ and the beast. The father of lies.

Jesus said to him, “I am the way, the truth, and the life. No one comes to the Father except through Me.