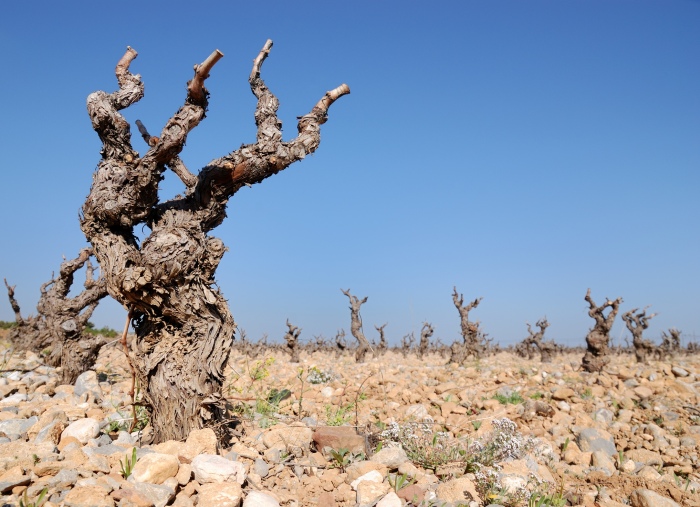 Sour grapes. If you describe someone’s behaviour or opinion as sour grapes, you mean that, that person is angry because they have not got or achieved something that they wanted… (Cambridge English Dictionary)

We all know the celebrities who have exposed their deep hatred for America, but I discovered something this morning that shows just how deep it goes.

Everyone has heard of John Cusack, apparently he has a twitter page for partnering with Bernie Sanders,AOC, and Omar. His description of himself is vile, much like the vitriol he spews.

He had at least 2 paying omage to an Imam from Texas who was invited to give an invocation recently in the House of Representatives. (More)

Notice who he retweeted, Linda Sarsour.

His flowery prayer could be so misleading if you weren’t aware of symbolism. This same Imam gave speeches in 2014 and 2017 and2018 spewing hatred for Israel and Jews. He backs Hamas.

With new facts about the Synagogue shooter surfacing it begs the question who is really inciting violence against who. AOC and Omar are quick to say conservatives are inciting violence against them, but their frequent anti-Semitic tweets are indeed unleashing a hatred to radicalize Americans. It brings new meaning to Christ’s warning about the antichrist and great deception when he said “it will fool even the elect if it were possible. “

According to the Times Of Israel the Poway shooter said this to 911 dispatch:

“I’m just trying to defend my nation from the Jewish people… They’re destroying our people,”

So again I ask who is inciting violence with radical antisemitic tweets.

Ronald Reagan said “if fascism comes to America it will come in the name of liberalism”.

How could Americans have gotten so dumbed down in just a few short decades.

When they go low,we go high. Funny how that worked out. There is a higher power over America and God will only allow Satan so much time. Stand up and be heard. We only got one chance. America’s sins are reaching the throne of God.