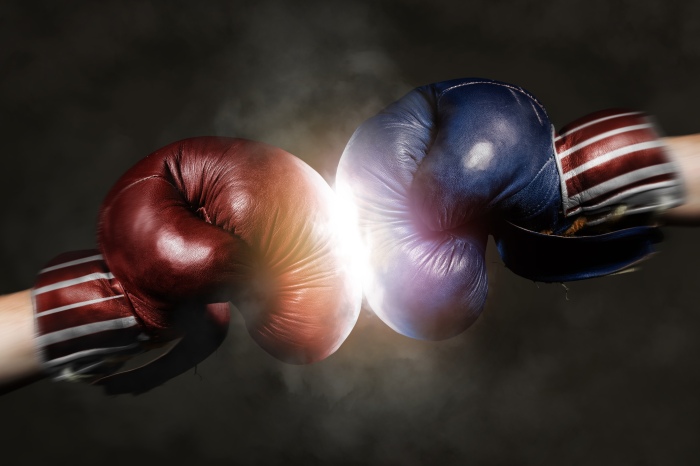 Ocasio-Cortez tells Americans who she is.

What is so disturbing about Ocasio-Cortez?

She thinks she is in charge of the country and we are powerless. Totally ignorant of what representatives are for. She is employed by the people first of New York but since she is a United States rep she affects us all. She has no interest in the American people and what they want, only her own agenda. She is in a firestorm with Diane Feinstein. All over her disastrous green deal. Proving even the democrats can’t reign her in.

You can read more about Dianne Feinstein’s encounter here.

This is very serious. Anyone who voices disagreement with her is met with hostility.

AOC’s twitter page has a little over 3 million followers and is filled with hate speech to all of us “in the cheap seats”. Ironic coming from someone who screams economic equality for all. Her hate filled rants are aimed at what she calls “trolls” or “bots”. Unwilling to listen to alternative views it’s as Diane Feinstein puts it “its your way or the highway “. She said this to children who support Cortez’s green deal, but this applies to AOC and how she relates to middle America.

Her hate campaign on twitter is too much to write about, but it is disturbing to see. Anyone who is elected by the people, for the people who says I’m in charge your opinion doesn’t matter is dangerous and exhibits dictator qualities. And that is the message her vitriolic tyrades send us ordinary Americans in the “cheap seats”.

A big red flag for what socialism really stands for. This is the way it begins.

Like Loading...
‹ Message To My Pakistani Brothers And Sisters
Alyssa Milano Runner-Up for Stupid Award: Claims Democrats Are the Party FOR the People – James Woods Answer is Classic ›