The Pope Signs A Pact With Sunni Grand Imam 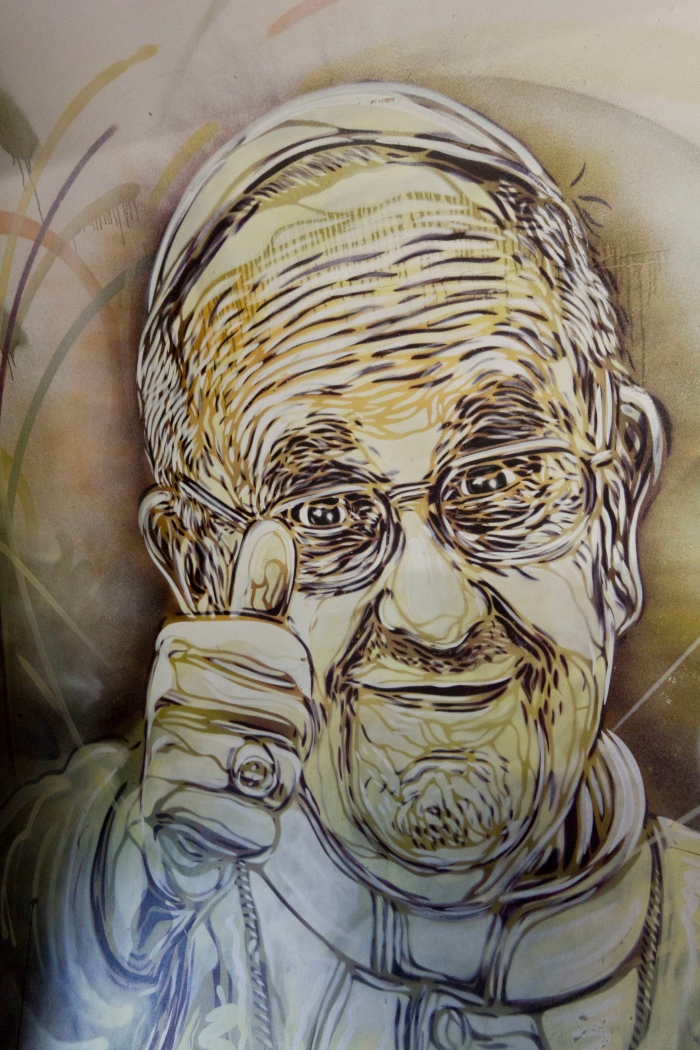 According to a Catholic News Service:

Pope Francis and Sheik el-Tayeb, a leading religious authority for many Sunni Muslims around the world, signed “A Document on Human Fraternity for World Peace and Living Together” Feb. 4 in Abu Dhabi.

“We, who believe in God and in the final meeting with him and his judgment, on the basis of our religious and moral responsibility, and through this document, call upon ourselves, upon the leaders of the world as well as the architects of international policy and world economy, to work strenuously to spread the culture of tolerance and of living together in peace,” the document said.

I want to state at the beginning that I don’t participate in what I term Catholic bashing. Are there differences of doctrinal belief? Yes. That said I have to write about the recent agreement the Pope signed with a Sunni Muslim Grand Imam. And the Pope is not the only one. Several years ago Rick Warren and many,many others signed a similar pact in the “Common Word” document.

John Piper sums it all up.

I have to ask did Paul or Peter or Stephen or the rest of the Apostles sign an agreement with the Romans? The answer is no. There are great details of the Apostles torture and imprisonments. They were taken before governments and did they conform? Did they sign agreements? No they spoke boldly about Christ. And all were killed. So why now? The Vicor of Christ should know this. Revelation warns about bowing to the beast. The Bible clearly states worship no other Gods. The Bible clearly stated that Christ is Gods son and the only way to the Father. John tells us that whoever denies Christ is Gods son is anti-Christ. (1 John 2:22)

I’m all for peace. I’m all for freedom to worship even a rock if that’s what you want. I’m ok with an agreement that says we want peace we don’t want the killing of unbelievers. But it stops there. Isn’t that why the Kingdom was snatched from Solomon? For allowing his wives to erect idols to other gods?

We are living in dangerous times when our lawmakers and church leaders alike are considered dangerous to our faith. We are witnessing the days we were warned about. Speak boldly and proclaim Christ.

Like Loading...
‹ Democrats Illegally Subverting the Constitution to Destroy the Electoral College – Guaranteeing There Will NEVER be a Republican President Again!
Symbolism Is Everything ›