Home › Censoring of truth › Can America Survive The Tidal Waves Of Hate Created By The Left?

Can America Survive The Tidal Waves Of Hate Created By The Left?

This is the question that begs to be answered as the vitriolic leftist progressives take their throne. Are you watching? 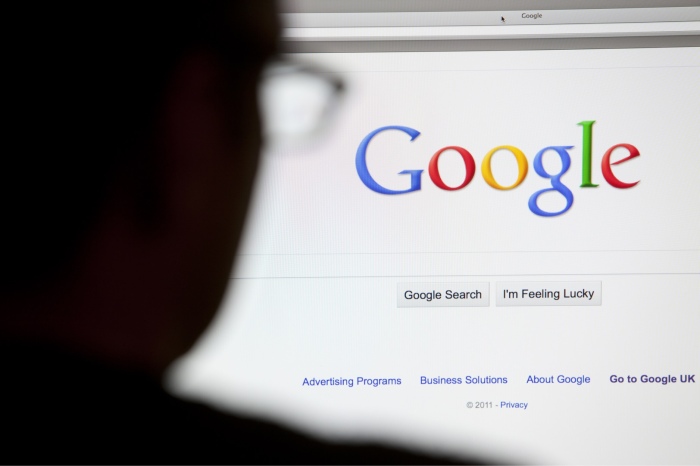 Progressive socialist democrats joined in on their latest propaganda campaign. Sanders lays out their take on what a National Crisis is.

And Ocasio Cortez says that Homeland Security labeled the crises as minimal. Hmmm…. She is either mis-informed or is willingly twisting the truth. 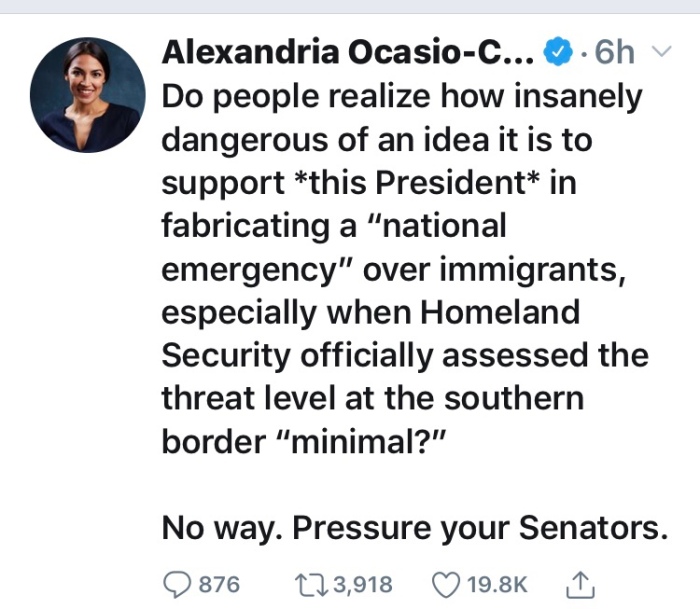 Not even a month ago Homeland Security issued this press release, here’s part of it:

Homeland Security. December 20,2018 :”Illegal aliens have exploited asylum loopholes at an alarming rate.  Over the last five years, DHS has seen a 2000 percent increase in aliens claiming credible fear (the first step to asylum), as many know it will give them an opportunity to stay in our country, even if they do not actually have a valid claim to asylum.  As a result, the United States has an overwhelming asylum backlog of more than 786,000 pending cases.  Last year alone the number of asylum claims soared 67 percent compared to the previous year.  Most of these claims are not meritorious—in fact nine out of ten asylum claims are not granted by a federal immigration judge.  However, by the time a judge has ordered them removed from the United States, many have vanished.”

The language used throughout this report is far from labeling this crises minimal.

But churning the waters and changing the tide of public opinion is what the New Democratic socialist agenda is all about. Cortez has 2.2 million followers on Twitter alone, who swallow every word she spews. And while some Democrats voice displeasure like retired liberal Joe Lieberman, who said he hopes she’s not the future of the Democratic Party, she comes out nasty and more dark than ever.

Meanwhile news on the crises from the White House is buried by the democrat MSM.

Proof the media is part of the propaganda machine?

“CBS News polling from mid-November found that a majority — 59 percent of Americans — oppose building a wall along the U.S.-Mexico border…”

How can they say that? It purposely mid-leads America and the world. All Americans were not polled for this. This is blatant twisting in your face.

Prophetic warning signs are dominating the news, don’t ignore them. God placed us here in this moment for a purpose, the same way He placed and used the “greatest generation” in WWll. We don’t need to stoop to the vitriolic ways of the left, but speak boldly and remember Christs instructions “if they don’t receive you, shake the dust off your feet and move on” but pull as many as you can into the light. Away from the great deception.