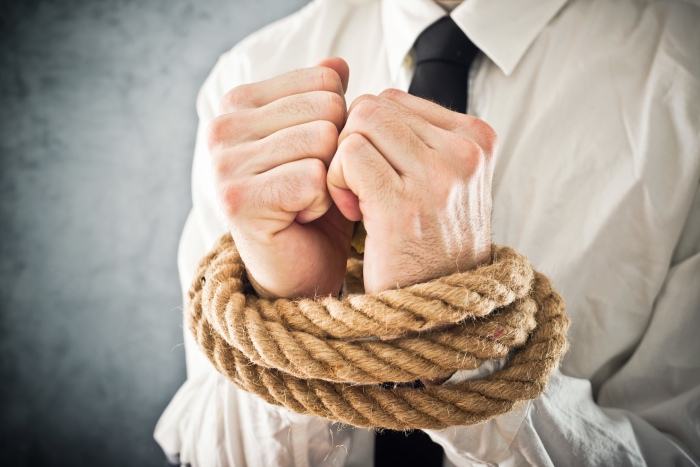 There is so much head shaking news appearing every day that it’s very hard to keep up with it all. Which is a vision that I had a couple years ago. In my dream I had a vision of a newspaper. Soon the pages showing headlines was flipping so fast, I couldn’t read them, and I even shouted, stop, slow down, I can’t read that. Well my dream/vision is coming true.

Our government is imploding with those whom we trusted to represent Americans acting like the 3 stooges. Seriously many of them are bordering on obstructionist and treasonous. Too much? When they obstruct and literally refuse to cooperate out of hatred, and no other reasons that is obstructing justice, and refusing to put America before their needs and wants.

The Bobsy Twins (shumer and pelosi) give no intelligent reasons for their despicable behavior, only the blame game, that is manipulation and comes straight from the book by Alinsky “Rules for Radicals.

The newly sworn in trio of women bring a whole new dimension to the broken system. I’ve given as much info as I can on their pasts and ideologies, but something else has come to light today. A head shaking moment, not surprising but forehead slapping, thinking why wasn’t this woman vetted? Oh that was silly, we don’t vet anyone anymore.

The Clarion Project has done a detailed report on the connections and friends of Tlaib, and you better sit down.

She has ties to the Muslim Brotherhood, Hamas, CAIR and many others who have ties to terrorists. (More)

And then there’s a report from MEMRI. The Supreme leader of Iran is at it again, making threats of death and destruction to Western Nations and Western leaders. Always with a “death to America” chant he lays out what will happen. According to him we will meet the same fate as Saddam Hussein. This to me, implies that they are already in place to invade and conquer. A clear threat to our President and other Western leaders. He call’s American leaders clowns, and if he’s referring to the Bobsy twins he’s right. (Watch here)

We’re on the edge of our President announcing a National Emergency at our border and our enemies are no longer laughing but plotting our demise. It’s time to show that we are not weak regardless of the drivel by Bobsy twins and company. It’s time for us to speak boldly and pull as many out of the drug induced state the MSM has placed everyone in. We are like zombies, fresh out of stupor following blindly along. Not all of us but many. Especially the younger generations. A news anchor recently went to colleges giving statements to students and they thought they were all made by Trump. Were they surprised to learn they were not from Trump but other, past presidents. That’s how dumbed down an entire generation is.

There is one report surfacing today that truly should surprise me, but it didn’t. And that is that the population has decreased here, and it has reached the point that we will not be able to re-populate at normal rates. That is astounding, abortion, abortion, abortion. At 41 million murders last year alone is it any wonder? And you think satan isn’t responsible? it has been his mission from the beginning to destroy God’s creation, and the globalists follow this for their eugenics program.

One other report surfaced about Prosperity Gospel teacher Joyce Meyers, who according to the report said she was wrong about the prosperity gospel, and the teaching that said if you were sick, or poor, or persecuted you didn’t have faith. To that I say, Praise God. And thank you Joyce Meyer for having the courage to share that.

Again, speak boldly, watch and warn, and wake as many as you can. Pray for America, pray for our President, pray for Mercy.

Like Loading...
‹ America Has 3 Layers Of Protection 2 Of Those Have Gone Rogue
Can America Survive The Tidal Waves Of Hate Created By The Left? ›