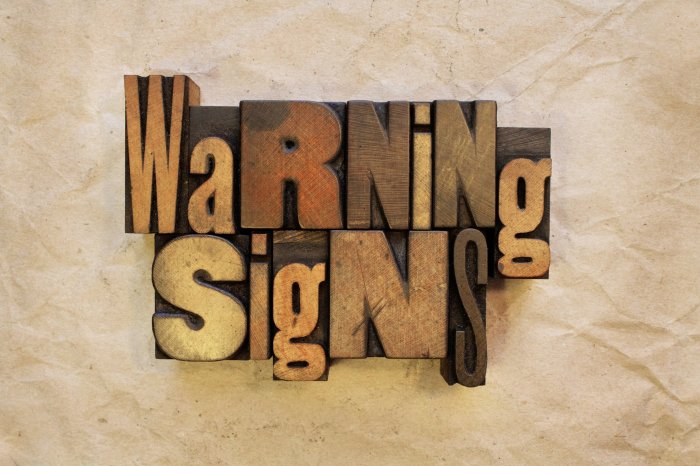 While the despicable and imbicilic behavior from Democrats throwing vile temper tantrums continue China views us as weak and afraid and Russia and Iran are together attempting to threaten us with their military might.

China has said it will take out 2 US warships causing at least 10,000 casualties and this will frighten us into submission.  Yes they did.

Fox News: “On Dec. 20, Chinese Rear Adm. Lou Yuan, while speaking at a military trade conference, announced that what the United States feared most was casualties and that the easiest way to defeat China’s main rival was to sink two American supercarriers, killing over 10,000 sailors in the process. When that has happened, Admiral Lou announced, then “we’ll see how frightened America is.”

The Free Beacon: “Russia is deploying long-range, precision cruise missiles to the western Atlantic that American defense officials say will allow Moscow to target Washington and other East Coast cities with conventional or nuclear attacks.”

Reuters on Iran sending warships to the Atlantic: “A flotilla will leave for the Atlantic early in the Iranian new year, starting from March, Iran’s naval deputy commander said.”

By all means shut our Government down, let illegals flood our border so that rivals can sweep in to destroy.  And thats not a direct comment aimed at President Trump, its the imbicilic lawmakers who care more about funding abortion and devoiding America’s choice of a President.  To tie his hands so that America’s safety is in danger.

Many conservatives are speaking out about the latest tantrum trying to strip the American voters of their choice.

I agree.  Its tyranny.  Nancy Pelosi refused to condemn Tlaib for her vile dispicable rant agains Trump, while also stating the wall at our border was immoral and not what we’re about.  While she surrounds herself with a wall, and thinks its moral to fund murder.  Fund murder while the other side of her forked tongue says children must come first.

President Trump says he will declare a National emergency, and I say that at this point he should.

The stock market is on a roller coaster ride and it appears that China is deliberately attacking Apple.  I can’t make sense out of it all, but the watchdogs are warning to pay attention.  Bloomberg says the trade war with China is involved, and Japan says it has been warning Apple for some time.

There are dangerous storms over America and its time to put out the alerts.  These storms threaten like none other.  As Christians we know who our protector is.  I am sending the warning, as I watch those around me walk zombie like with no clue.