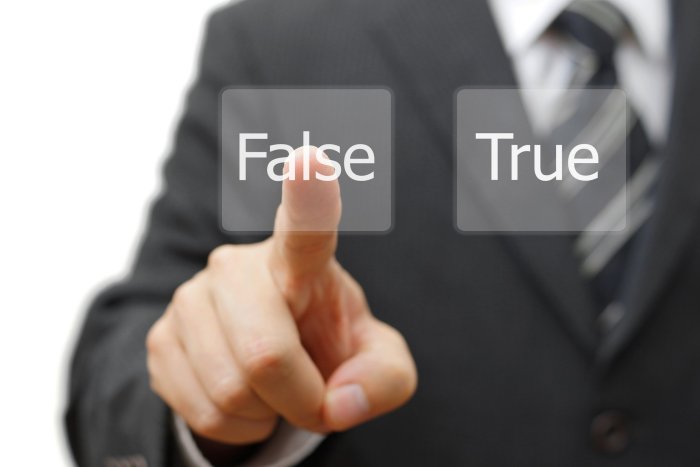 Memri TV  is reporting on an article written by the PA Daily.  On Christmas day they (PA Daily) published 2 articles, one of which lists Christ as the first palestinian Martyr, crucified by “fanatic jews” who distorted judaism, for defending His rights.  They actually believe this.  They deny Christ’s deity, they deny He’s Gods son.  He’s  merely a martyr for their cause.
According to Memri,  columnist Omar Hilmi Al-Ghoul stated this:  “Jesus, may he rest in peace, was the first symbol of the struggle for national liberation from the clutches of those who pretend to represent the Jewish religion [but] who [in fact] distorted the Old Testament and fabricated its intent, fought their prophets and oppressed the Jews, the Christians, and others during the time of our Lord the Messiah. They have not ceased their crimes to this very day, [for now] Judaism has been hijacked by the Zionist movement, which turned it into a vehicle for the colonialist project with the unconditional support and consent of the capitalist West, in order to realize [the Zionists’] colonialist aims.”

I can’t even begin to tell you how important this is.  How important it is to know the truth.  Anti-christ will deny Gods son.  He will tell you that God has no Son.  The great deception has begun and so many, even Christians are joining with the antichrist in the name of tolerance and interfaith, and in so doing are worshipping a false god and taking its number.   The UN is forcing all to worship this, as they back those who hate Israel and Christians.

Many including Islam says that Christ never said He was God or the Son of God.  But He did.

They have also recently diminished and denied the deity of Christ by saying Christ was a refugee.

God’s word does not lie, it doesn’t confuse, it’s truth.  Speak out against this beast of deception.  Even Western countries are attempting to silence those who speak the truth about Islam.  Labeling us islamaphobes, hate mongers and infidels.  Speak with boldness, we serve the King of Kings and He expects loyalty.

We can safely conclude the above statements made in the Palestinian Daily are false, at the least, propaganda, according to our Holy Bible.