Home › Advocacy › Why Do Even Christians Exhibit Antisemitism?

Why Do Even Christians Exhibit Antisemitism? 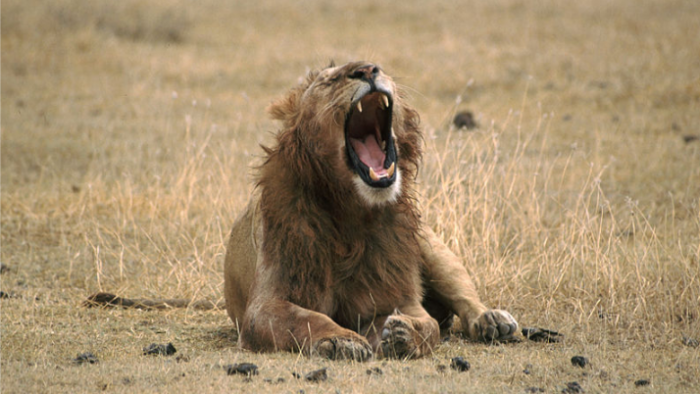 Joel 3: “The Lord Shall Roar From Zion”

My heart is heavy today.  As I read through countless articles every morning to discern the pulse of the world and the US, my heart is troubled.

News media gives only a mention of persecution, while highlighting and even obcessing over ruining lives, Israel is demonized by the world for defending itself, and cries for their destruction are under reported.  The Islamic neighbors of Israel are continuing to call for destruction and Islam to reign “from the river to the sea.”  Israel is the only country in the middle east that views Christianity as a friend.

Yet even Christians are speaking against Israel, calling them Godless and stating Israel was abandoned by God, and only a small remnant is considered Gods people.  One Christian even said they didn’t doubt that Israel will play a part in prophecy but they would leave that to experts.  Really?  The crux of prophecy is set in Israel.  Our entire Bible, old and new Testament is about Israel, our roots and the Gospel of Christ.  And yet they say Old Testament Israel is irrelevant today.  Some Christians cite Romans 11 to support their belief that all Israel is evil.  How far are they from truth, and are in danger as Paul warned in Romans 11, choosing  only to believe what they want, cherry picking scripture.  This latest view came from those who call themselves prayer warriors saying its more important to pray for persecuted Christians.  My hair stood on end.  Yes its imperative and even commanded us to pray and speak out for our persecuted brethren, yes its true that the West is virtually silent about Christian persecution.  But stating that persecuted Christians are more important and  is what the Bible commands is erroneous doctrine.  Its not the full gospel of Christ.  As paul says: Granted. But they were broken off because of unbelief, and you stand by faith. Do not be arrogant, but tremble.

This arrogance of who we will pray for or not pray for is abhorrent.

What about the slaughter of Yazidis or the Bahai or other religious minorities?  Are we not commanded to pray for the down trodden?

This demonization of Israel by Christians is jealousy and arrogance period.  When Israel was returned to their land it was barren, it was a waste land, just as God prophecied.  He took a valley of dry bones and brought it to life.  The land flourished when the jews returned.  So for the nay sayers I say you over look the forest for the trees.  And who are you, do you know the the mind of God? Do you know more than God?  Do you have authority to revoke the promises and covenants of God He made with His people when He says forever?  Israel was punished for its disobedience, and suffered greatly, and when they were restored you call them Godless and abandoned.  I’m shaking my head and trembling asking for Gods mercy.

I support Israel, it’s not up for debate, I’ve heard all the vitriolic, propaganda I want to hear, you won’t turn me from supporting the “apple of God’s eye.”  Yes I said that, satan hates that phrase and so do some Christians, yes they do I read it today from a Christian site.  Shame on you.  Because as gentiles we were able to claim that for ourselves because of their disobedience, but when you say persecuted Christians are more important than persecuted Jews you are on thin ice.  I beg for mercy for you.

19 You will say then, “Branches were broken off so that I could be grafted in.”20 Granted. But they were broken off because of unbelief, and you stand by faith. Do not be arrogant, but tremble. 21 For if God did not spare the natural branches, he will not spare you either.

22 Consider therefore the kindness and sternness of God: sternness to those who fell, but kindness to you, provided that you continue in his kindness. Otherwise, you also will be cut off. 23 And if they do not persist in unbelief, they will be grafted in, for God is able to graft them in again. 24 After all, if you were cut out of an olive tree that is wild by nature, and contrary to nature were grafted into a cultivated olive tree, how much more readily will these, the natural branches, be grafted into their own olive tree!

All Israel Will Be Saved

25 I do not want you to be ignorant of this mystery, brothers and sisters, so that you may not be conceited: Israel has experienced a hardening in part until the full number of the Gentiles has come in, 26 and in this way all Israel will be saved.

After all this, pray for all those persecuted, speak out for them.  Honor our King and all who refuse to denounce Him even in the face of death, pray for them, intercede for them, but don’t forget our Jewish roots.  And for those who say even the Rabbi’s of Israel are calling for repentance remember our sins,  are we sinless because we are Christian?  Absolutely not.

May God have Mercy on a Godless world and send us a revival.  Christ said in Revelation 22:

12 And, behold, I come quickly; and my reward is with me, to give every man according as his work shall be.

13 I am Alpha and Omega, the beginning and the end, the first and the last.

14 Blessed are they that do his commandments, that they may have right to the tree of life, and may enter in through the gates into the city.

Again we find the spirit of antichrist in plain site.