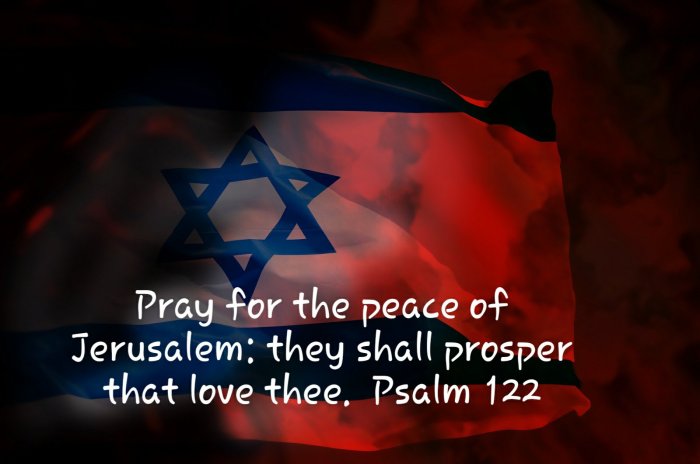 Over the last few days Israel has been under attack from Hamas, BBC describes it this way: “The fighting – the most intense since the 50-day war in 2014 – began after an Israeli special forces undercover operation in Gaza was exposed on Sunday, triggering clashes that left seven Palestinian militants and one Israeli soldier dead.” 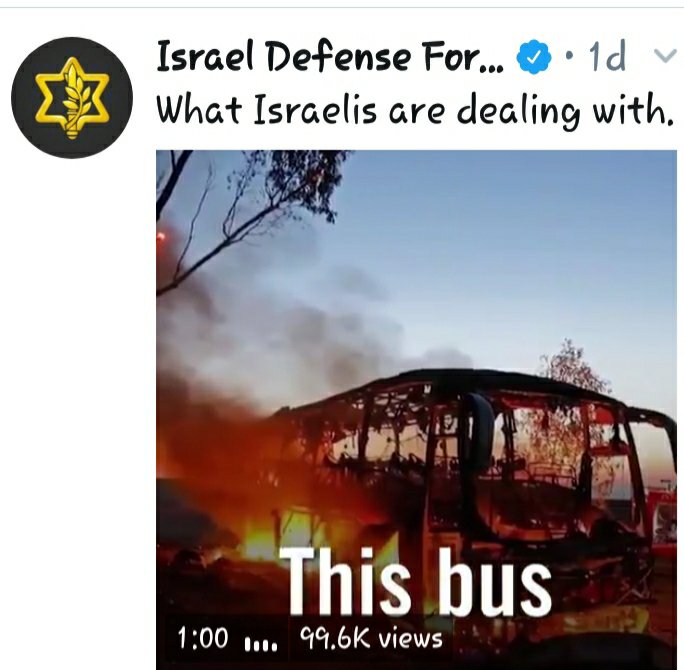 Ground troops were assembling when Israel accepted a cease fire. This controversial move prompted Israels defense minister to resign. He like others there are tired of the constact attacks. According to BBC: “Avigdor Lieberman denounced the move as “surrendering to terror”.
Our MSM has skimmed over this news of war in Israel like always. The world demonizes Israel and even denying its right to existence. President Trump voiced America’s support. The liberals on the left continue to spew propaganda and denials of Jewish right to Jerusalem and now even from publications inside Israel even deny that there are Jewish people.
Haretz proudly exhibits political alignment with the liberal political left. I compare them to the NYT and the Huffpost.

“It is known for its left-wing and liberal stances on domestic and foreign issues.”(wikipedia)

I was totally shocked by their latest post. Unwaveringly antisemitic, anti Bible. Anti God. Its in their opinion section and its titled “The twisted logic of the Jewish historical right to Israel.” And here is only a quote, its trash, its propaganda and mocks Gods word.
(Haretz)”As I pursued my research, my realization that the Exodus from Egypt never happened and that the inhabitants of the Kingdom of Judah were not exiled by the Romans, left me nonplussed. There is not one study by a historian who specializes in antiquity that recounts that “exile” or any serious historiographic study that reconstructs a mass migration from the place. The “exile” is a formative event that never took place, otherwise it would be the subject of dozens of research studies.”

I’m appalled and hurt that Gods people are attacked in such a manner. Hamas, Hezbollah, Iran and others have threatened for years to wipe Israel off the map and yet westerners and even some Christians come out en massee to demonize the Jewish people. Such hate written and spoken and threats to zionists.
“Zionism is the nationalist movement to create a sovereign (self-ruling) homeland for the Jewish people in the Land of Israel. This movement resulted in the creation of the State of Israel in 1948.”

Using the above definition, I am a Christian Zionist who proudly supports Israel, I won’t debate it, period. I listen only to Gods word. May God protect and Bless Israel.

122 I was glad when they said unto me, Let us go into the house of the Lord.

2 Our feet shall stand within thy gates, O Jerusalem.

3 Jerusalem is builded as a city that is compact together:

4 Whither the tribes go up, the tribes of the Lord, unto the testimony of Israel, to give thanks unto the name of theLord.

5 For there are set thrones of judgment, the thrones of the house of David.

6 Pray for the peace of Jerusalem: they shall prosper that love thee.

8 For my brethren and companions’ sakes, I will now say, Peace be within thee.

9 Because of the house of the Lord our God I will seek thy good.