Home › Censoring of truth › The “isms” Are Blending

The “isms” Are Blending

The blending of the “isms” should be raising flags within everyone. In fact conservative media sites have been warning for at least a decade about this very thing. That all the “isms” would unite to form the world order for one government, no borders and one religion.

The lines blurring the extreme left, liberals and the extreme right should be raising hackles on every American, especially the Christian and Jewish communities. Both have seen these ideologies result in genocide and persecution.
A comment made on a CNN debate recently raised every red flag I have this morning. In fact I set out researching these groups. Research on this comment didnt need to go far, but it proves the blending of the “isms”.

A commentator said President Trump has radicalized more people than ISIS. Dear God this proves the ignorance spread through hatred.

According to The Hill’s recent report: GQ columnist Julia Ioffe is apologizing after claiming that President Trump “has radicalized so many more people than ISIS ever did” during a segment on CNN’s “The Lead.”

“ISIS had like 10,000 members. I think the president has far more supporters who espouse an equally hateful ideology,” Ioffe retorted.  (Read more)

We all know the darkness of islamism, we all know the hatred it spreads for those who believe differently. The extreme religious views of ISIS and islamism is well known today and needs no further explanation.
The comparison to radicalization by them to the President shows clear ignorance, which another commentator pointed out. Asking did you visit ISIS camps what do you base this on? Its based on a left wing extremist view period. Its based on the darkness overtaking us.
Lets look at the “isms” 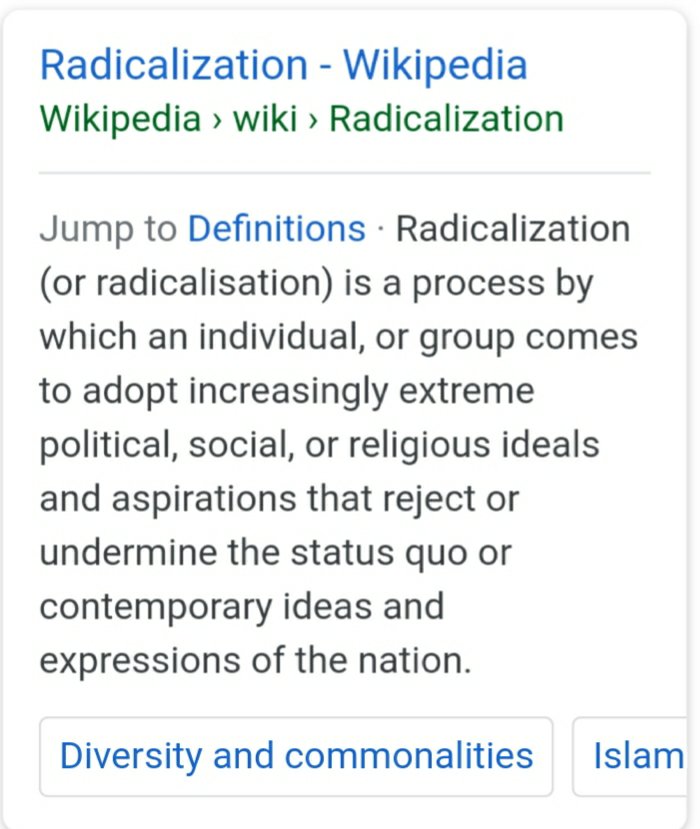 So how can you compare this to putting America first?  Radicalization is undermining the status quo, well there is no underming unless you consider that obama and the left fundamentally changed America and we wish to undermine the new status quo of the new world order.  Hmm… 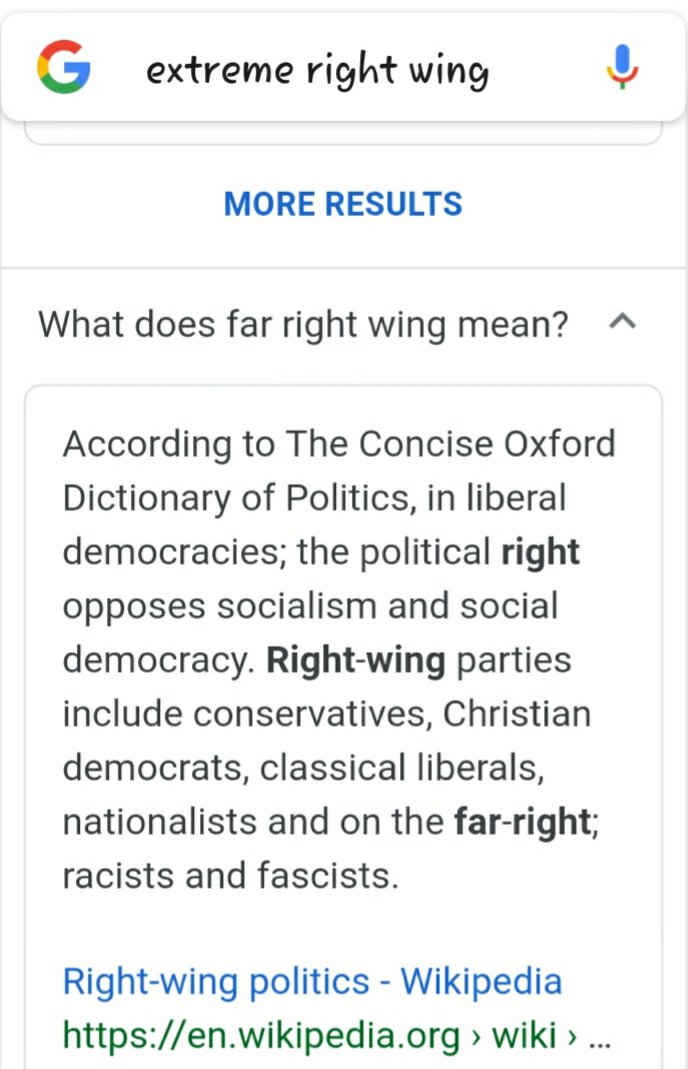 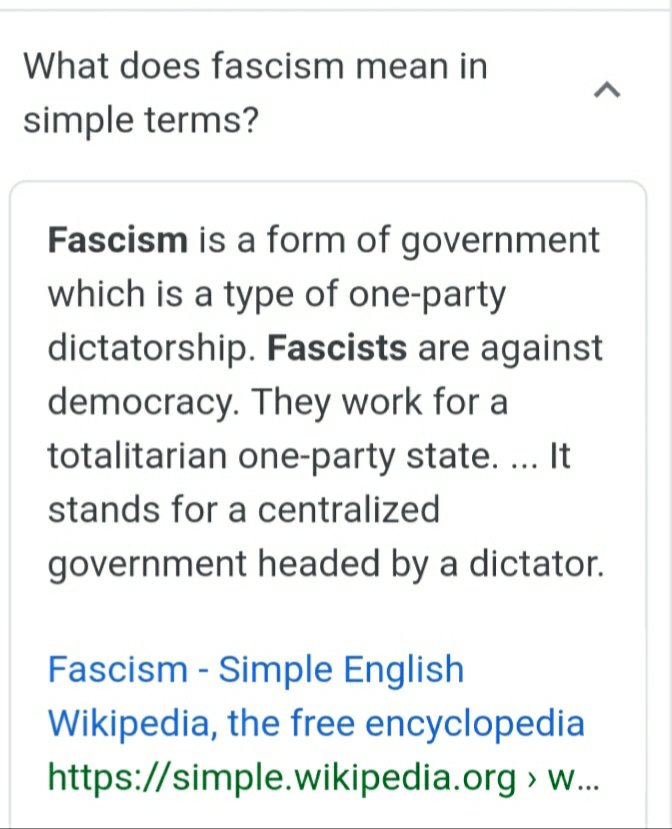 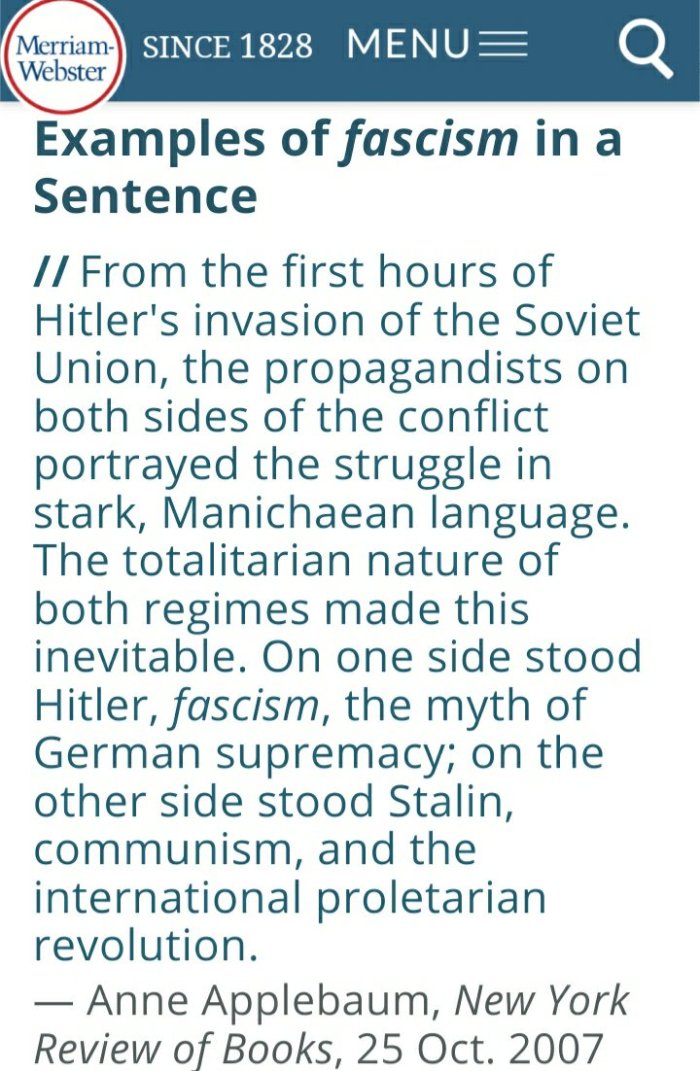 The left is pushing for Socialism, but History shows us this goes hand in hand with communism. 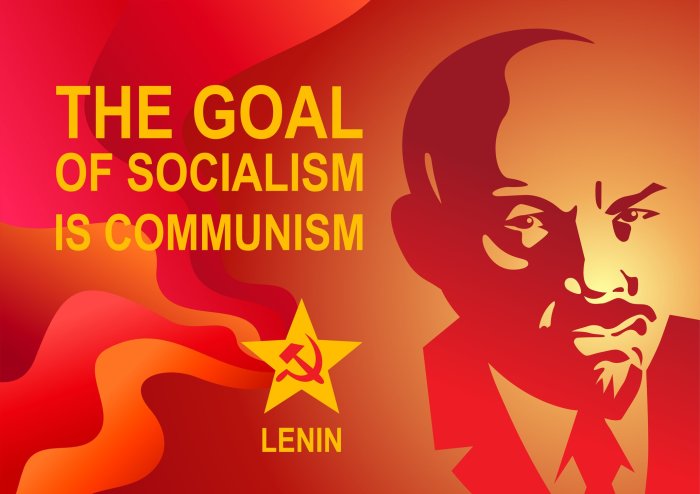 They know Americans would not accept communism openly, hence the fundamental transformation over the last 17 years.  And whala! We have a new order, and now that America knows this and is beginning to speak out, we have the chaos and mob rule of the left.  Pray for America.  Personally I think we can’t turn back what’s been done, but we can possibly prevent further damage.  Pray, vote and speak out.  Pray for revival.

We can learn from God’s words and warnings in Proverbs 22:3 The wise see danger ahead and avoid it, but fools keep going and get into trouble.

8 Those who plan evil will receive trouble. Their cruel anger will come to an end.