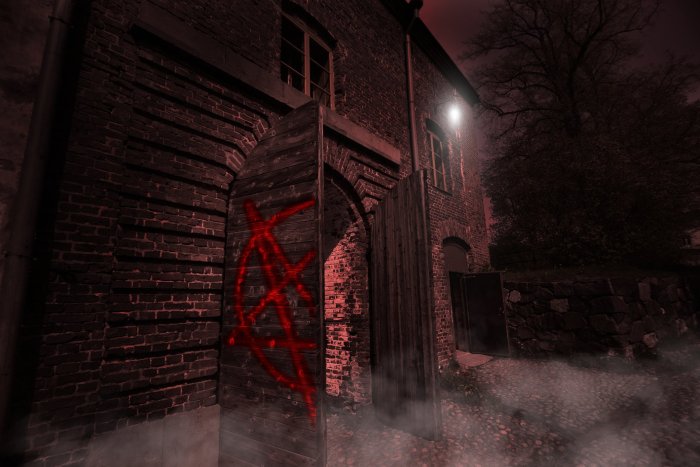 We have spent the last days speaking about the darkness in the spiritual world that has enveloped America.  Some of us have actually seen this demonic realm.

The news this week seems to come straight from the depths of darkness. Forget about the deception and manipulating of the news, and look straight at the content. our lawmakers and those running for office on a conservative or Republican ticket are being attacked unmercilessly. And last week the physical attacks have started. At a protest in Oregon recently a man screamed at a 9-11 widow that her husband should rot in the grave, adding expletives. Who would say something like that, to anyone let alone someone who lost her husband as a first responder in one of our countries worst terror attacks. Simple, satan or one possessed by satan. According to recent news, in Minnesota, Representative Anderson was attacked by a man kicking down her campaign sign. He actually punched her. You see she’s pro-life. And called her an anarchist and told her she should commit suicide. Again a statement straight from satan. Then there’s another Minnesota candidate Shane Mekeland, who was punched while speaking to someone at a restaurant. He suffered a concussion. Then there’s the letter sent to Susan Collin’s husband that said it contained ricin. And then there’s the letter sent where they used letters cut from a magazine stating they were hunting Deserae Morin it said:”we are hunting you. My comrades will kill you and the constitution. Socialism is here. Open season for Republican death in Vermont.”. The list goes on and on. Celebrities are calling for violence and Rosie O’Donnell just called for a government takeover via a military coup. Still think demons aren’t present and real?

You can not look at or watch the news without seeing the demonic forces at work in our world today. This weekend witches gather to hex Justice Kavanaugh, just as they have in the past to cast spells on the President. In fact witchcraft has boomed and grown exponentially over the last decade. So much so that even our local news station covered a story on the increase of evil and demonic possessions. And yes they go hand in hand. 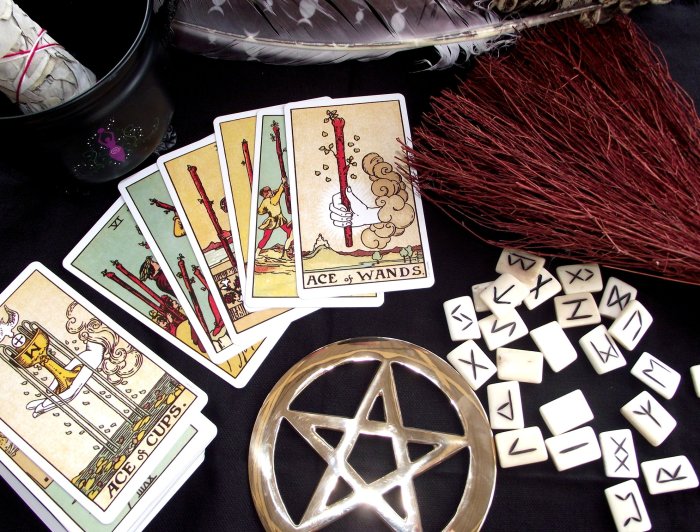 Opening of portals that can not be closed.

So many look to mediums and tarot card readings to know their future.Nothing could be further from God.Saul after God had become his enemy sought to interact with the dark side to get answers.He disguised himself then put on different clothes and in the night sought the witch of endor(1 Samuel 28:7-18).

Most recently in Detroit Michigan over 60 fetuses and ashes were just set aside.What else is happening at this place people are not aware of?Darkness in the earth is real and many follow it more than the light of Christ!

That doesn’t even cover the vile demonic images coming from the movie about Dr. Gosnell who killed so many babies in such heinous ways.  And Ophrah Winfrey promoting the “shout your abortion” campaign.

We’ve also been watching the caravan of migrants heading to our southern border. While our hearts are with those running from terror the very images of this caravan violently tearing down a barricade at the Mexican border does not help their cause, in fact it should cause each American to ask what this is really about. There is also a disturbing report that 70 Isis operatives were found in Guatemala. It’s been reported before that Isis and other terrorist groups have infiltrated this way. Yet the democrats and one world government heads wish and act on open borders. George Soros is the head of that snake. Because conservatives, Christians and our current President have pushed back against the open border society and its one world government stripping all sovereignty from us, mobs of darkness have been formed and unleashed on America.
Hillary Clinton said recently “there will be no civility until democrats gain control”. Other top democrats like Nancy Pelosi  have said that when they gain control, for all who disagree with them there will be collateral damage.  And this too has been said before. Obamas top aid said names were being taken of all who opposed him in his 2012 bid for re-election.

Again we warn that the gates of hell has opened and unleashed its darkness on an unsuspecting world.  And Christians are only beginning to awaken while many have fallen for the dark worldly promise of a dark world created paradise.  One for open borders and a new one world government that promises the world will be our eutopic eternity.  This week we will come together here to discuss what we can do.