Churches Today Have Been Desensitized In The Name Of Political Correctness 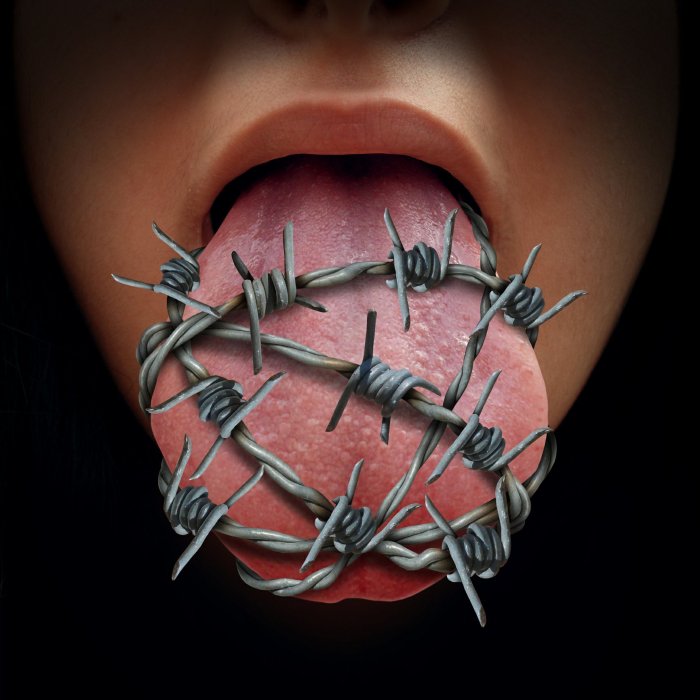 “The term political correctness is used to describe language, policies, or measures that are intended to avoid offense or disadvantage to members of particular groups in society. “(Wikipedia)

ABSOLUTELY NOT
Ancient Rome is no different than the west of today. Political unrest, attacks by the Left on conservatives happened as they are happening today. Look at history if you dont believe that. They attacked Christians than the same way we see today. Angry that the Gospel of Christ teaches that Christ is the only way to God. Angers those on the left today so much so that even congress fights against appointees to Government that have Christ in their life.

Its offensive to so many and politically incorrect to say what Christ taught. “I and the Father are one, if you’ve seen me you’ve seen Him” or I am the way the truth and the life, there is no other way.”
Yet whole churches have said muslims worship the same God. Even though its a god that denies he has a son. Some have even said there is no hell, there are other ways to heaven. Yes they have cowered in the corner of political correctness not wishing to offend or call out false doctrine. They figure if we just turn up the music everyone will not notice that we are worshipping a false christ.

Recently a memorial was finally unveiled in Arkansas’s capitol by satanists. Baphomet was depicted with a small child, to fool people into thinking satan is harmless. Ifyou think its harmless you are sadly deceived.
Another story recently erupted about a satanic cult called the church of Ahriman. Ahriman is a demon, its name of a Persian derivative. They use menstrual blood in their rituals, which is unclean according to Leviticus 15. And they say this as their mission: “Through my words and my deeds, I am offending God and that is my whole goal, to make his people miserable, to bring about apostates, to bring about anguish.”

Hello! Christ warned there would be many antichrists. And we embrace them all with open arms, under the guise of diversity and politically correct inclusiveness.

We have been warned. And yet they wonder over all the destruction America has faced just in the last few months. Wake up. Return to your first love or risk Gods judgements. Revelation 2 warns if your victorious you will not be harmed by the 2nd death. How much more do we need?  Turn down the music, open your ears!

Like Loading...
‹ Faith & Prayer-Answered & Unanswered
If California Points to the Future of the United States – We are in DEEP Trouble ›