Headlines Show Chaos In Every Form Across The Globe

While the Media is focused on making a story about Russia the real news is unfolding and its prophetic.  Everywhere apocolyptic scenes are unfolding.  God is showing His hand.  Read the book of Job.

Never before seen fires, weather, scorching record breaking temps, volcanoes, wide spread flooding and destruction.  Wars and threats of wars, the south west is reported to be just 13 degrees short of the hottest temps ever recorded on earth!  And no, its not global warming, unless of course you consider Gods plagues in the book of Revelation, unleashed on an unsuspecting sinful people, refusing to repent, Gods global warming.

The fourth angel poured out his bowl on the sun, and the sun was allowed to scorch people with fire. 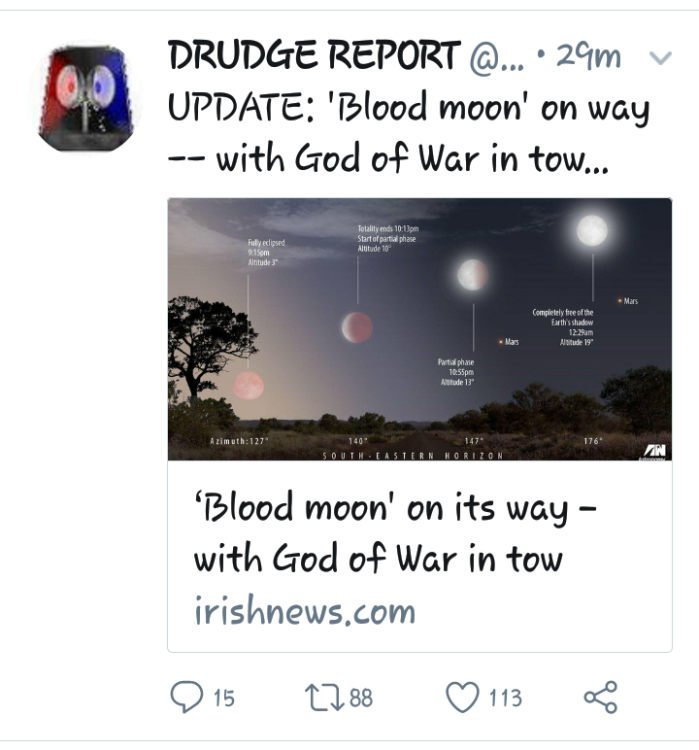 I dont buy into the blood moons appearance as the end of the world as portrayed by some, but this headline certainly raised my eyebrows.  There is no “god” of war, but there is chaos and war in prophecy and judgement on an unrepenting peoples.  The war of words from Iran are becoming a great concern, as yesterday President Trump warned Rouhani about threatening us.  As this war is waxing, Israel faces great danger on its Northern border. 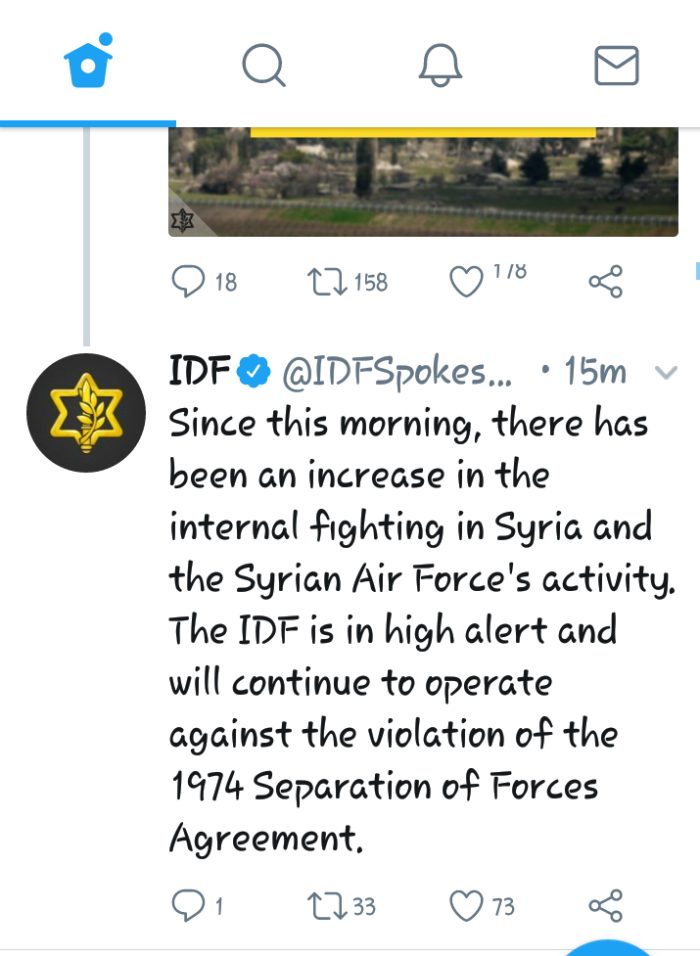 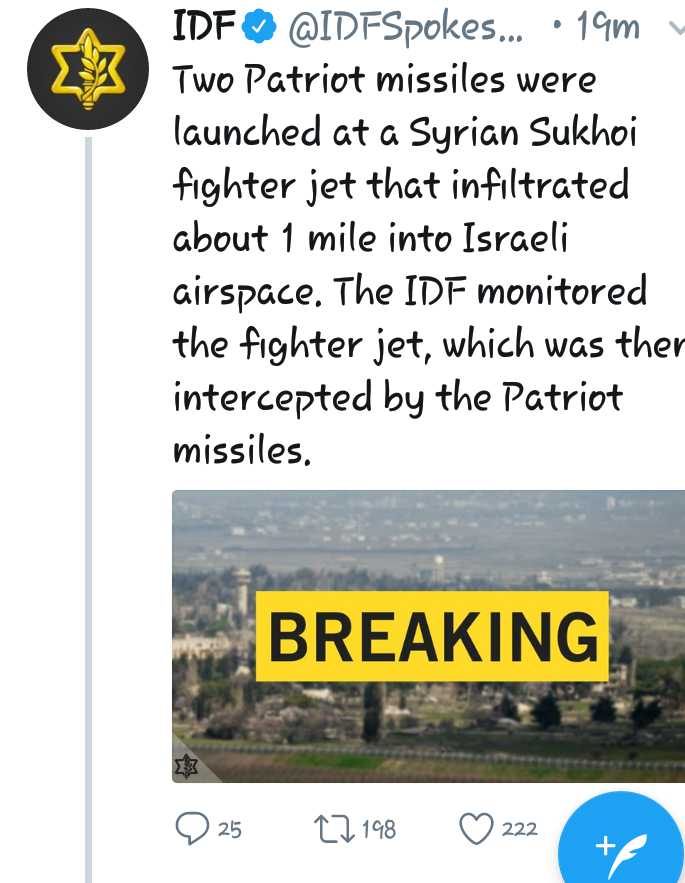 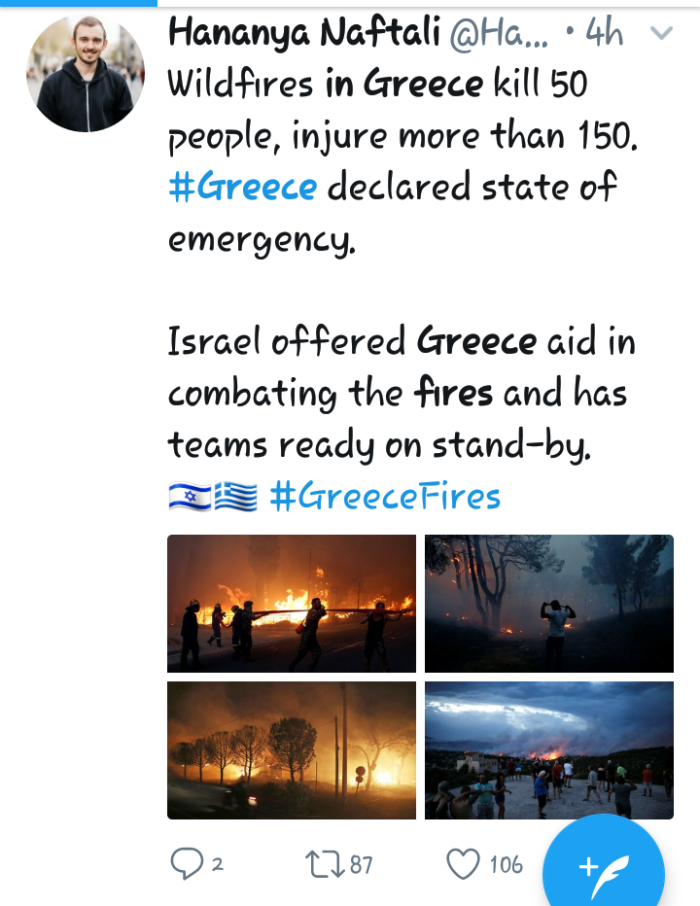 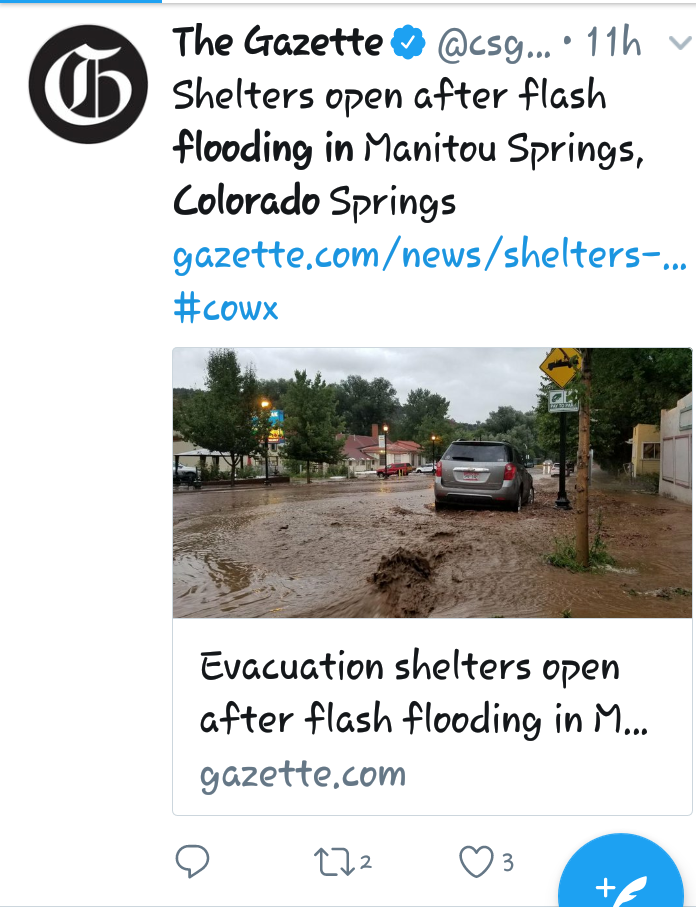 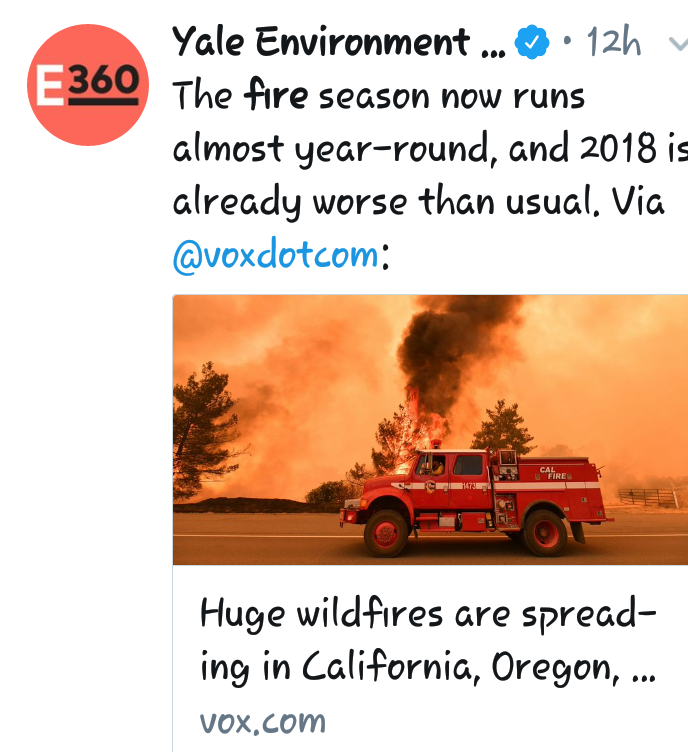 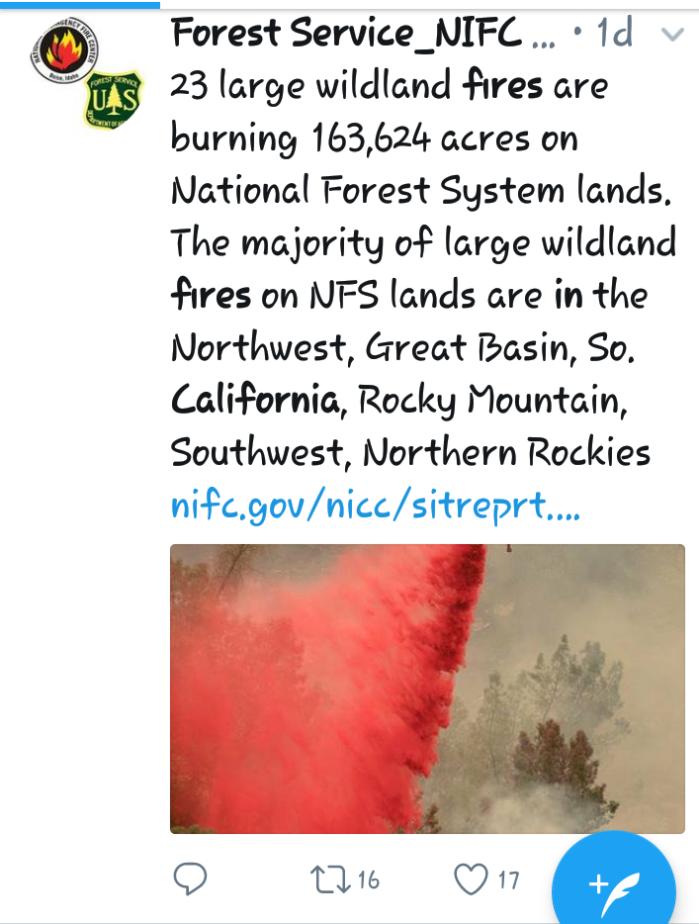 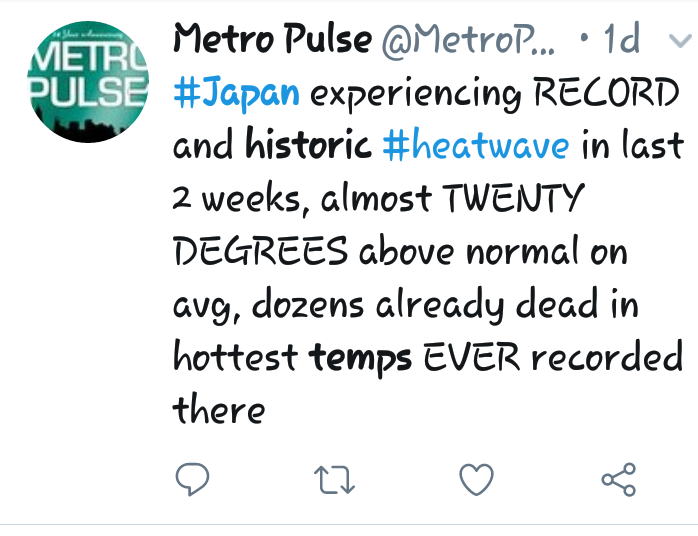 And this only scratches the surface, look up Venezuela and Nicaragua chaos.  Time to wake up, we were warned.  The handwriting is on the wall.