Home › Prophecy › The Consequence Of Choosing Our Will Over God’s

The Consequence Of Choosing Our Will Over God’s 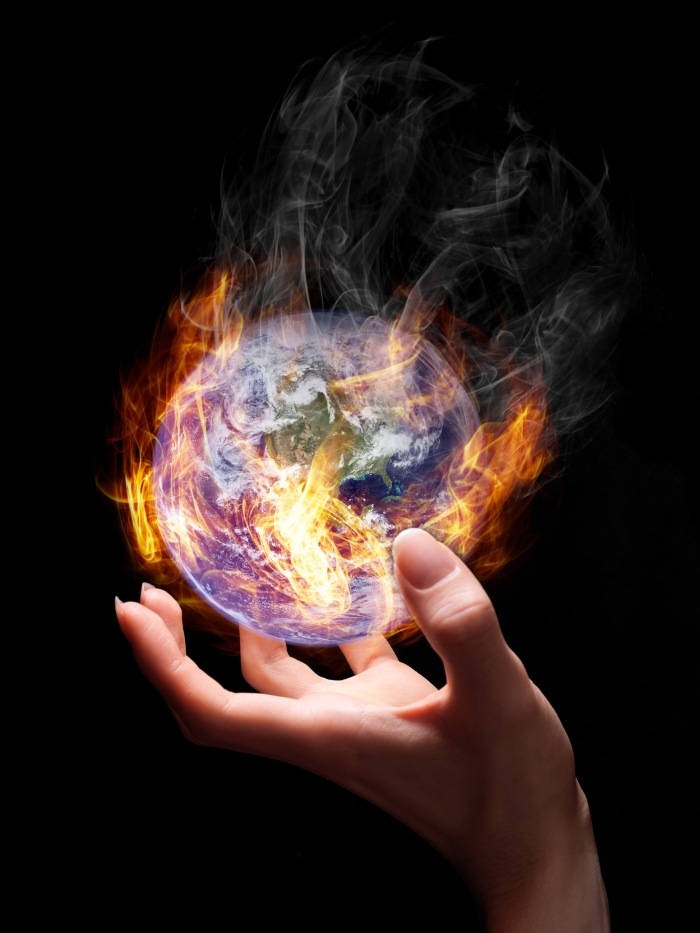 By Julia and CJ

I saw a quote on facebook that said “Love is the absence of judgement.”   But is it truth?Without righteous judgement we see hatred, bitterness and sin like we see today. And Christians have resigned themselves to the above quote refusing to judge sin, and accepting whatever manifests.

We have learned from history in the Bible about God’s judgements. Take Sodom and Gommorah for example. Abraham bargained with God asking him “Will you sweep away the righteous with the wicked?” Bargaining all the way down to 10 righteous lives to keep God from destroying Sodom. God did indeed destroy Sodom and Gomorrha, but saved Lot and his family. Lot’s wife defied God and looked back for one last look at the city, and was immediately struck. Lot’s daughters defied God by thinking that there would be no men alive to carry on their name. Abraham’s wife defied God by thinking she knew better than Him and caused Abraham to conceive a son out of God’s promise. All these deviations from God’s word caused pain and chaos. Take Lot’s daughters, the Amalakites and Moabites. They were destroyed. Abrahams son with a slave woman was sent away, yes he was blessed but he held true even to this day to God’s description of him. Always warring with his brothers. We can even go back to Cain. God promised Cain he would be marked so that no one would kill him, but then ordered His chosen people to stay away from the son’s of Cain. And they too were eventually judged by God.

We also learned from Christ that promises are made to God’s chosen and through Christ we are grafted into these promises. We will be kept from the hour of judgement coming to the earth. And it’s closing in fast.

All through the Bible we are warned about bitterness, in Deuteronomy 29 we find that bitterness is wormwood. “and that there may not be among you a root bearing bitterness or wormwood; 19 and so it may not happen, when he hears the words of this curse, that he blesses himself in his heart, saying, ‘I shall have peace, even though I follow the dictates of my heart’–as though the drunkard could be included with the sober. Acts chapter 8 we see Peter tell the man Simon : For I perceive that thou art in the gall of bitterness, and in the bond of iniquity. So, so many are there today.

Wormwood is defined as a state or source of bitterness or grief. Have you ever seen more bitterness than we see today? It’s mind blowing, the bitterness exhibited in everyone. Take a walk through Social media, watch the news, and you will see more bitterness than anything else. Bitterness dwells in man’s heart today. vengeance dwells there also and hatred. And even in Revelation it’s warned that wormwood would poison 1/3 of the people of the earth and they will die. Look at all the slaughter begot by bitterness and hatred. I don’t think it’s a stretch to imagine or think that the waters poisoned by wormwood in Revelation does not relate to people.

All of the signs are pointing to what has become known as the end of the end times. God’s judements are beginning.

The CDC say’s sickness and disease from insect bites have more than tripled since 2004. Hawaii is embroiled in vocanic eruption and major earthquakes. Today weather.com reported that a rare 4.5 earthquake struke off the coast of Louisiana. Swarms of earthquakes are increasing in Yellowstone, and a gyser that hasn’t erutped in decades won’t stop erupting. New sink holes are appearing in Florida. In New Zealand a chasm has opened up on farmland,the length of 2 football fields. And at the bottom of this great chasm they found hardened evidence of lava. Puerto Rico has been decimated. Supercell storms are breaking records. And many still don’t see that God’s judgement is not beginning. It will be as labor pains, and it’s ramping up.

If judgement is brought across the land, it is only because of the choices we have made and have given God no other reason than to do His will. It is not as though any one of us were not fortold there is a judgement coming. Because scripture teaches God will repay us according to our ways. (Ezekiel 11:21 and Proverbs 12:14)
The promises God makes will stand for all eternity, therefore what He said so many generations ago, will come to pass! Blessings to those who obey His commandments and righteous judgements or His wrath for thinking our will is a better choice. (Deuteronomy 7:9-12)