Home › Christian persecution › What Does Easter Have To Do With Revelation?

What Does Easter Have To Do With Revelation? 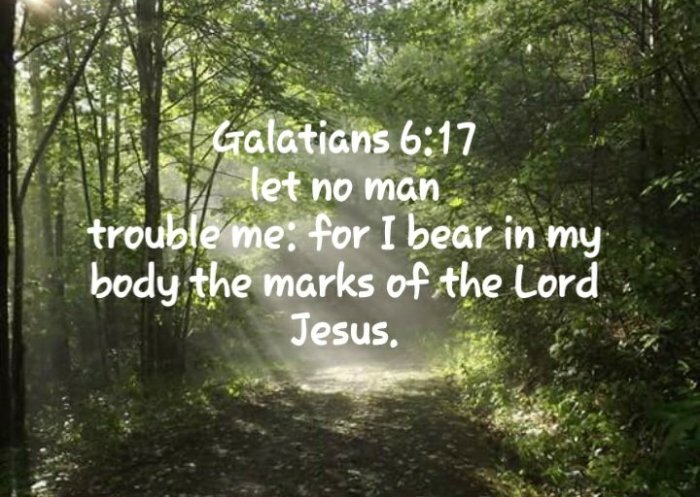 I want to ask a question, what does Easter have to do with Revelation?  I believe the answer is in the words of Christ.

Two thousand years ago Christ told what Satan would do.  God used his lies, and plotting  to show the world that Christ actually obeyed His Father.  God sent His Son here to be the sacrificial Lamb that takes away the sin of the world.   As we come upon our rembrance of this, lets consider what Christ meant with the last words given to His disciples:

30 I will not say much more to you, for the prince of this world is coming. He has no hold over me,31 but he comes so that the world may learn that I love the Father and do exactly what my Father has commanded me.

By the time Satan realized that Christ’s death and ressurection was prophecy and would prove to the world how much God loved us, it was too late.  I can only image the temper trantrum he threw when he realized that.

But it didn’t go as planned. Belief in God and Christ spread as a wildfire.  He continued in the slaughter just as he does today but that wouldn’t be enough.  He created whole new religions, disguising himself as an angel of light he set about possessing, and choking all into submission.  Taking enough truth from the Torah, and the Gospel of Christ to convince people to follow him.  Denying Christ came, denying His death and ressurection, and denying Christ is Gods son.  You see threats of death and suffering only made Christians stronger in the faith.  After all that first generation witnessed the death and ressurection of Christ, so he had to wait until he thought that generation was gone, then he set out to destroy the written accounts of eye witnesses.  But he doesnt know about the power of the Holy Spirit.  But sadly a religion created 600 years after that first generation is now, today gaining steam and leaders are forcing belief of it to the world and Christians are swallowing it.  Just enough truth like belief in the virgin Mary, belief in the virgin birth of Christ, belief Jesus will return.  But and theres a huge BUT, Christians are overlooking their deceitful belief that a disciple took the place of Christ and Christ didn’t die or ressurect, that God doesn’t have a son, and they believe Christ will return with their saviour the Mahdi to “break the cross”  telling Christians they were lied to and must convert to islam or their Jesus (issa) will kill them.  They leave out this part and the part where Jesus defers to this Mahdi.  I can’t tell this enough!  Its important, we have to get it right.  Or we will fall for this great deception.

The Passover is celebrated by Jews to remember how God delivered them from Egypt. The book of Revelation tells of Christian persecution in a world led by the beast himself, the great dragon, satan.  It tells everything that was, and is to come.  This will be our passover as we are clearly washed with not the blood of a lamb as God commanded the Jews, but with the blood of Gods lamb, His Son! Matthew 6:28 For this is my blood of the new testament, which is shed for many for the remission of sins.

This mark on our foreheads will protect and deliver us. Revelation 9:4 And it was commanded them that they should not hurt the grass of the earth, neither any green thing, neither any tree; but only those men which have not the seal of God in their foreheads.

Christ promised He would return to gather us to Him, but He also commanded perseverance, and overcoming.  What does Revelation have to do with Easter, EVERYTHING!

By accepting Christ’s blood sacrifice we are covered and protected from the angel of death, instead we are escorted into eternal life.  Through this same blood we are marked for protection from Gods wrath warned of in Revelation that will come upon the whole earth!  I like Paul am not ashamed to bear the mark of Christ on my body!

From henceforth let no man trouble me: for I bear in my body the marks of the Lord Jesus.

Rejoice for He lives!