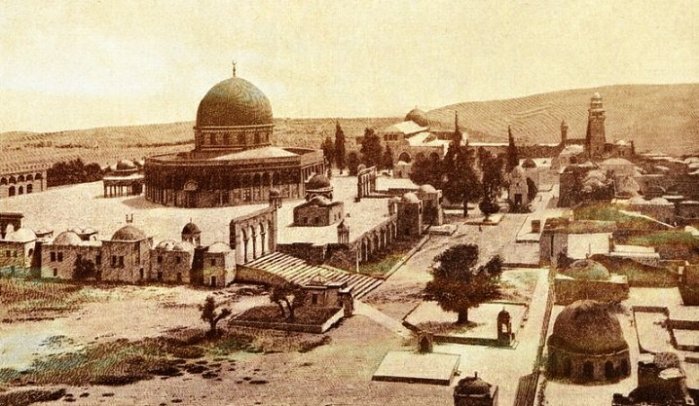 We are deep in scripture, for our coming post Monday morning.  I want to prepare a little, and take a side trip.  As I looked at scripture this morning, I read Ephesians 2.  One of the reasons God led me to begin writing and create this blog, was to warn His people.

One of the events happening today is one of Gods greatest warnings, and something we see unfolding rapidly.  That is prophecy pointing to those who want to destroy Gods people and erase all memories of them, change all customs and times.

In Gods word it says that satan wishes to raise himself above the most High.

Isaiah 14:13
For thou hast said in thine heart, I will ascend into heaven, I will exalt my throne above the stars of God: I will sit also upon the mount of the congregation, in the sides of the north:
There has been a push since 600 AD to blur the truth about Gods people.  Satan knew deceiving man into another tower of Babel wouldnt work so he set about to build another way to rise above God.  Blurring the lines of genealogy and His land, satan set to work writing a new book.  The Temple for this new doctrine sits upon the”mount of congregation.”

There is a people who have completely denied the Jews are Gods people, claiming they are the only recognized heirs of Abraham into the promise.  Completely attempting to destroy even archaeologic evidence claiming the site of Solomon’s Temple is theirs and the Jews were never there.  What amazes me most is that Christians are greeting, digesting and accepting this nonsense as truth.  Completely ignoring the facts that Jesus was Jewish, and walked, taught, healed and was crucified in this city.  For sake of space and time I’m moving along to the meaning and prophetic indications of Isaiah’ s words in modern times.

Now when you look up “mount of congregation”  you find some amazing things.  For instance it refers to Mount Zion.  But also refers to: “The Mount of the Congregation in the Old Testament (Isaiah 14:13), has been supposed to refer to the place where God promised to meet with his people (Exodus 25:22; 29:42-43) i.e., the mount of the Divine presence, Mount Zion. This position is agreed upon by various Biblical commentators, from Rashi to Matthew Henry.  An alternate view is that the King of Babylon must be taken as expressing himself according to his own heathen notions, and not according to those of the Jews. The “mount of the congregation” will therefore in this case mean the northern mountain, supposed by the Babylonians to be the meeting-place of their gods. In the Babylonian inscriptions mention is made of a mountain which is described as “the mighty mountain of Bel, whose head rivals heaven, whose root is the holy deep.” This mountain was regarded in their mythology as the place where the gods had their seat. In Babylonian inscriptions is described as a mountain called Im-Kharasak. It is said to be mount El-wend, near Ecbatana.”

Going further you find many archeologists interested in this area also paralleling the Temple Mount.  Where Bel had its seat.

“Ecbatana, ancient city on the site of which stands the modern city of Hamadān (q.v.), Iran. Ecbatana was the capital of Media and was subsequently the summer residence of the Achaemenian kings and one of the residences of the Parthian kings. “
My point? Can you see The alliances of Today?  Can you see Bel raising its head again?  The entire world led by the UN and New World Order, has declared that the Holy City of Jerusalem and the Temple Mount is home to 3 of the world’s largest religions.  This is the greatest lie ever told.  God sent a great blindness in part to accomplish His will just as He promised.  Why would a gentile like myself attempt to fight this deception with such fervor?  Because it is causing a great falling away, and attempting to destroy Christs Diety.  The Quran does not go into great detail for the promise of Ishmael, it doesn’t detail our connection to our shared inheritance like the Bible does.  There is no geaneology detailed regarding Mohammed or even Ishmael to King David.  It doesn’t detail Mohammed or Ishmael as the Lion of the Tribe of Judah.  I could go on and on.  But our Blessed Apostles laid out our geaneology in perfect detail.  From Luke to John.

Ephesians 2 lays out our inheritance and what Christ and the Holy Spirit has done for us.  Ending all doubt.  Be careful the doctrines of demons overtaking the world by smooth talk and out and out lies.

That at that time ye were without Christ, being aliens from the commonwealth of Israel, and strangers from the covenants of promise, having no hope, and without God in the world:  13 But now in Christ Jesus ye who sometimes were far off are made nigh by the blood of Christ.  14 For he is our peace, who hath made both one, and hath broken down the middle wall of partition between us;

Get that?  Even as Gentiles we are one with God through Christ and the Spirit.  Not through Ishmael or Mohammed, but Christ our Messiah.  Period.  Jerusalem is Gods and Satan will continue attempting to overtake it and make His seat higher than God, but Christ has the final word.  Turn away from the great deception.  Don’t believe the anti-christ.  For there are many.  Our King is coming in great Glory.

(Authors note) I am not a theologian or scholar.  I take a simple faith and led by scripture and the Holy Spirit, let God open my eyes as promised.  For those who need confirmation many books are available like Joel Richardson’s, “Mid-East Beast”  where he lays out geographical evidence for prophecy.  Rabbi Jonathon Cahn is also a great resource.  BUT the BIBLE is the last word.  Revelation is CHRISTS Revealing Kingdom and what will happen when He returns.  The Prophets of old lay out genealogies, geographical evidence and show Gods people and promises.  Whatever you research or read if,  IT DOESN’T LINE Up with Scripture its false!

Beware of the Doctrines of Demons.