Home › Iran › The Days Of Elijah

The Days Of Elijah 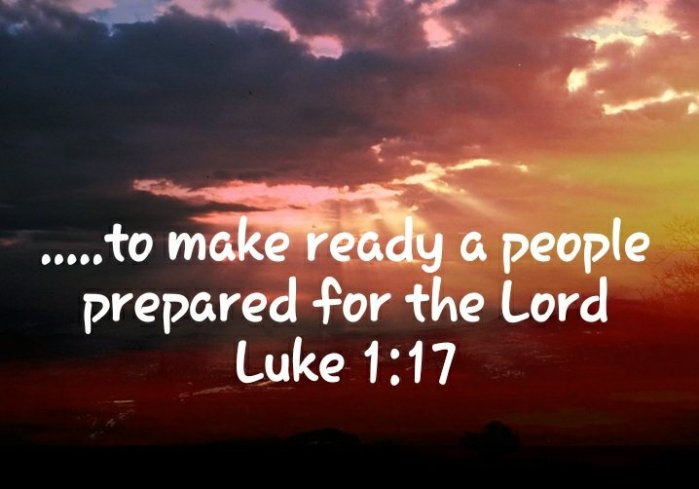 Recently scripture jumped out at me again.  When Iran invaded Israels airspace testing the water with a drone.  When Israel retaliated by attacking Irans base in Syria, Iran shot down an Israeli fighter jet.  The jet was shot down inside Israeli territory.
Iran also has recently announced to the world, it now has ballistic missiles capable of carrying nuclear warheads to Israel.  All the while the West continues to aid this by complicit silence.

Now North Korea is being romanticized by western media with the Olympic games.  Nothing has changed with either of these demonic regimes.  Still torturing their own, still killing western prisoners.  Otto Wambier from North Korea and it was just announced a Canadian man died in Irans prison recently.

While the West calls evil good and good evil Gods prophecy is unfolding.  Time to wake up and know what the days are about!

Like Loading...
‹ Secrets And Mysteries Of The Bible Unlocked By The Holy Spirit
Be strong and of good courage ›