I awoke this morning to news that a massacre had taken place in a church in Pakistan. While 400 worshipers were preparing for Christmas.  ISIS in Afghanistan and Pakistan claimed responsibility. 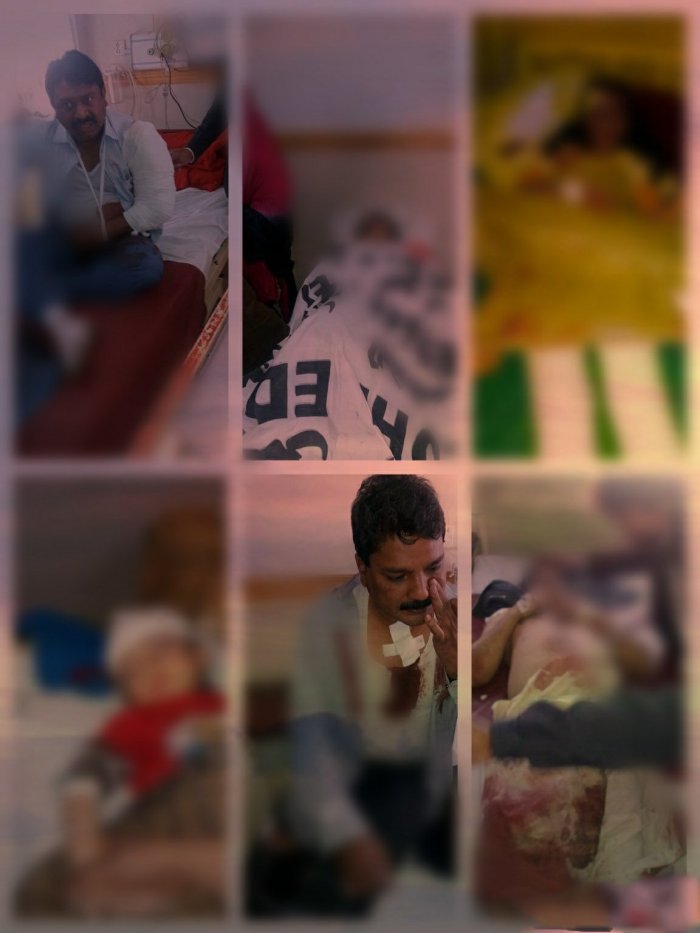 These photos were sent to me by a persecuted Brother. I blurred them for privacy concerns.   Along with the names of those injured in Urdu: 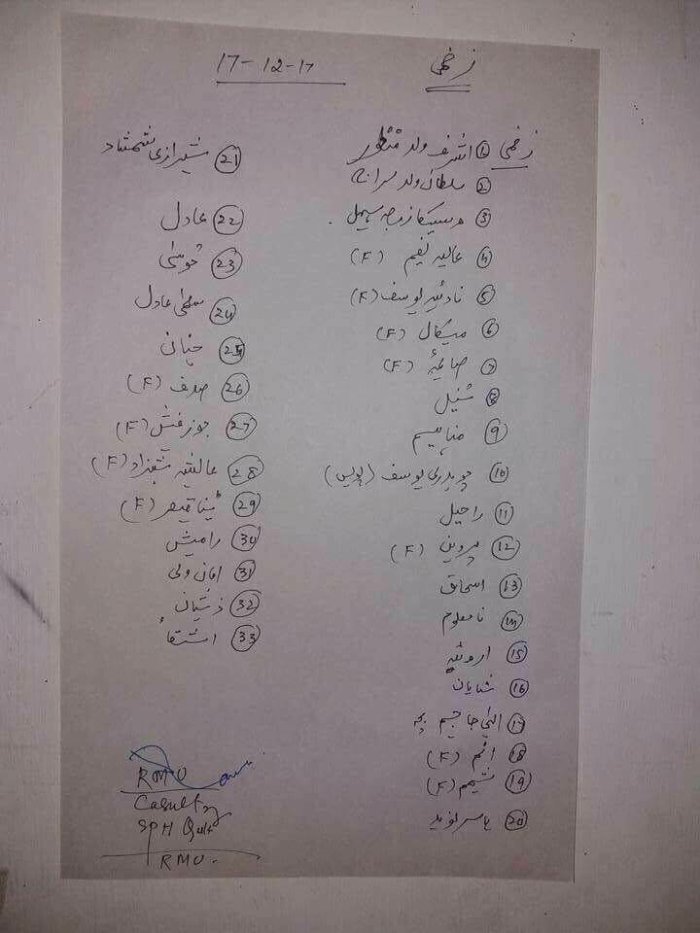 CNN reported this: Two attackers targeted a Methodist church in Quetta, but only one managed to detonate his vest, said Sarfaraz Bugti, the interior minister of Balochistan province. The second attacker was shot by a church security guard before he detonated his explosives, Bugti said.

Please pray for our Brethren in Pakistan.  Those martyred have recieved white robes and were told welcome home.  Wait a little longer…Revelation 6:10-11 And they cried with a loud voice, saying, How long, O Lord, holy and true, dost thou not judge and avenge our blood on them that dwell on the earth?

Then a white robe was given to each of them; and it was said to them that they should rest a little while longer, until both the number of their fellow servants and their brethren, who would be killed as they were, was completed.
Pray for their families that God will comfort and strengthen them.  We must demand the UN and western Nations condemn this heinous, continuing genocide.