Home › news › YET, Once a Little While, and I+ Will SHAKE…ALL NATIONS

YET, Once a Little While, and I+ Will SHAKE…ALL NATIONS 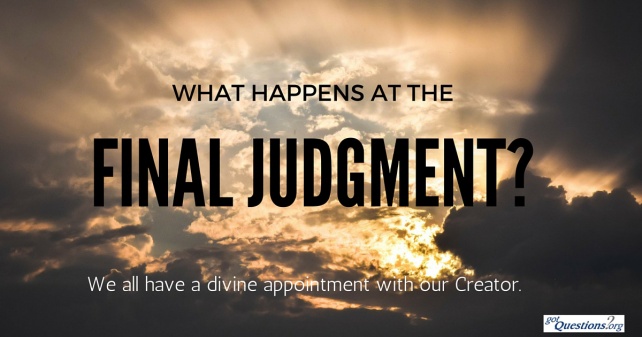 For thus saith the LORD of Hosts;

Yet once, it is a little while,

and I will shake the Heavens,

and the earth, and the sea,

and the dry land;

And I will shake all nations,

and the desire of all nations shall come:

and I will fill this house with glory,

saith the LORD of Hosts.

The LORD has shown what HE+ can do. Now, it is man’s turn to show what he will do.

Once, just once , let the Bushmen of Texas and the other oil barons rise up and GIVE instead of  making a profit during a national disaster.

Once, just once, let us see the oily Bushmen do something FOR THE GOOD of the ones being hit by a hurricane. Let them take the loss upon themselves this time and PROVIDE assistance for the hurt ones.

Their many and diverse bank accounts will not even miss it.

For many years, they have had plenty of revenue coming in from the many wars this nation is entangled in, promoting, and fueling … in more ways than one.

Once, just once let the all-controlling, all-encompassing federal government DO what we all pay taxes to have it do:  help its citizens — poor as well as the rich — WITH NO STRINGS ATTACHED.

Let the government divert, for HUMAN GOOD for once, some of the munitions monies and black-ops of every sort and variety — all to destroy human lives.

Let the government divert for ITS OWN CITIZENS for once, some of the millions being poured into CERN and its ilk — also likely poised to destroy human lives.

Let the oil barons  who run the federal  government act HUMAN, for once, and GIVE of their abundance to rebuild the lives of citizens devastated in Hurricane Harvey.

In comparison to the well-padded, behind-the-scenes-funded military weapons program, it would only require a thimble-full of funds to rebuild those devastated areas and devastated lives.

Clean-up after a national disaster, re-building living places, work places, schools, hospitals, shops and stores … all could be handled with the efficiency, know-how, and resources of the Great American Military.

Surely they have had enough practice in building the archipelago of FEMA camps across America and the world-wide sprawl of military bases across this earth to efficiently re-establish habitable living conditions in devastated South Texas, yes ?

Clean-up and rebuilding NEED to be lifted from the backs of the worker-bees, the slave-class who are kept poor and have no share in the Great American wealth.

Oh, would not that be a Great American Anomaly to behold ?

Certainly, it would be a FIRST.

The poorest of the poor in Houston and in other devastated areas do not need “low interest LOANS” to lay yet another burden upon them.

How could they pay it off ?  By working minimum wage in the quick stop gasoline stations that are no longer there ?  By stocking shelves at a flooded-out Kroger’s for 30 hours a week… laboring full time but being paid as “part-time” help , with no benefits ?

It is TIME for Big Business and Uncle Sam to re-pay a tiny portion of their profits to profit mankind this time, WITH NO STRINGS ATTACHED.

The LORD has done HIS+ part by calling attention to Who+ is in charge. HE+ has laid down the test for the Rich Men and this Rich-Men’s Government.

Will the Rich Men pass this test ?

There is ANOTHER test awaiting the Rich Men, Bushmen, and oil barons with or without a Sheik’s head-gear.

And as it is appointed

Is The LORD waiting to see what will happen in this Test of the Hurricane — before sending a greater judgment ?

Will the Bushmen and other oil barons rise to the call ?

Will they congratulate themselves on  harvesting yet another windfall for their treasuries ??

Or will they hold back as usual and save the billions of worker-bee tax dollars to buy weaponry to bomb more hapless small countries who get in their way?    For more OIL??

Will they lift the burden

from the devastated human lives

It would be a FIRST.

Sodom thy sister hath not done,

she nor her daughters,

as thou hast done, thou and thy daughters.

the iniquity of thy sister Sodom,

and abundance of idleness

was in her and in her daughters,

neither did she strengthen

the hand of the poor and needy.

And they were haughty,

and committed abomination before ME:

therefore I  took them away

AND ITS CORRUPT LEADERS,

Like Loading...
‹ He came for the lost
A Testament Of Faith In Disaster: A Houston Police Officer Lost His Life In The Floods ›