Home › Exploitation of Children › Criminal Injustice In America…..Twin Falls, Idaho, No protection for the innocent

Criminal Injustice In America…..Twin Falls, Idaho, No protection for the innocent 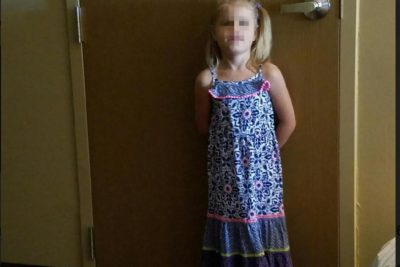 The three Muslim refugee boys who plead guilty in the heinous sexual attack of a five-year-old girl in Idaho were sentenced yesterday. No jail time. The judge barred everyone in the courtroom, including the victim’s own parents, from speaking about the case and threatened anyone with serious consequences if they violated his edict.

The sexual assault occurred at Fawnbrook Apartments, in Twin Falls, when a 5-year-old was lured into a laundry room, stripped of her clothing, urinated on, and orally and anally raped while the oldest boy filmed the entire incident.

Now, following a sentencing hearing Monday at the Snake River Juvenile Detention Center in Twin Falls, Judge Thomas Borresen of Idaho’s 5th Judicial District issued a gag order barring everyone in the courtroom from talking about it.

The victim’s lawyer is facing contempt charges because of a benign comment he made to the Idaho Statesman about the parents’ unhappiness with the verdict.

Mathew Staver, chairman and co-founder of the nonprofit legal assistance agency Liberty Counsel, told WND that Judge Borresen was completely out of line in issuing a gag order after the fact in a criminal case.

“It’s unconstitutional for the judge to do that. There are gag orders that can be put on people during a jury trial, or if it’s a minor they can prohibit you from mentioning the name of the minor, but they can’t gag you after the fact,” Staver said.

“This is public at this point. This judge, it just seems like he’s forgotten about the First Amendment in this case. He has no authority to do this, he can’t hold someone in contempt to keep them from speaking out about their displeasure with the case after the fact.”

Staver said case law is clear on the subject of gag orders.

May The LORD GOD help the innocent in this corrupt land.