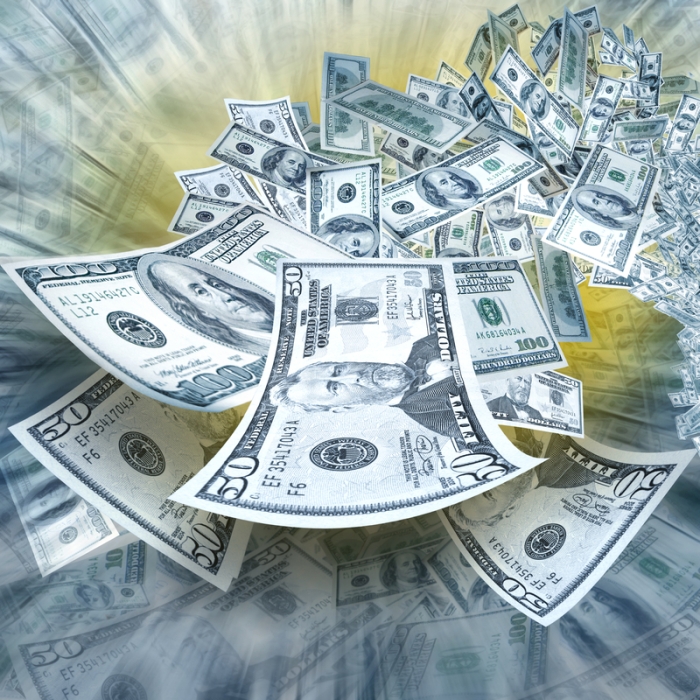 But if any provide not for his own, and specially for those of his own {house}, he hath denied the faith, and is worse than an infidel.(emphasis needed)

So who is profiting more from so called refugee resettlement programs?  Christian and Human rights organizations.

When will Americans wake up?  The so called refugee resettlement programs run by Christian denominations in this country are a farce.  Collecting billions from the federal government, then asking people to donate, tugging on heart strings.  They are not helping christians.  Let that sink in.  The lutherans, the Baptists, the Methodists (and those are just a few) they are raking in millions and for what?? Nigeria, syria , Iraq and Pakistan, and Iran have Christians who face death, imprisonment and persecution yet not one single church in America will cry for them.

Pakistani Christians in Thailand are persecuted by the UNHCR by denying them refugee status.  It happened just today, so don’t say it doesn’t happen. A persecuted Christian from Pakistan was denied on appeal with one of the strongest cases of persecution I’ve seen, and stripped of paperwork.  If this man is deported back to Pakistan he will die!  In Iran Christians are tortured along with rights activists and left in prison to die, but not a single cry for them.

And not one church will step forward to help, yet they rake in money.  With this blood money comes regulations and refugee resettlement is decided by the UN.  How dark is that.  God is watching these churches who have been tempted by satan and bowed to the world.  I am totally ashamed of the American church.  At least Canadian churches are attempting to fund raise and sponsor Christian refugees from Pakistan and other areas.  (Read more)

And now they are fund raising for money to protest!

My God help us, and open the eyes of our churches .

For as the body is one, and hath many members, and all the members of that one body, being many, are one body: so also is Christ.

14 For the body is not one member, but many.

18 But now hath God set the members every one of them in the body, as it hath pleased him.

19 And if they were all one member, where were the body?

20 But now are they many members, yet but one body.

22 Nay, much more those members of the body, which seem to be more feeble, are necessary:

23 And those members of the body, which we think to be less honourable, upon these we bestow more abundant honour; and our uncomely parts have more abundant comeliness.

24 For our comely parts have no need: but God hath tempered the body together, having given more abundant honour to that part which lacked.

25 That there should be no schism in the body; but that the members should have the same care one for another.