Recognizing Christian Genocide Without Action To Safeguard Is Shameful & Even Criminal 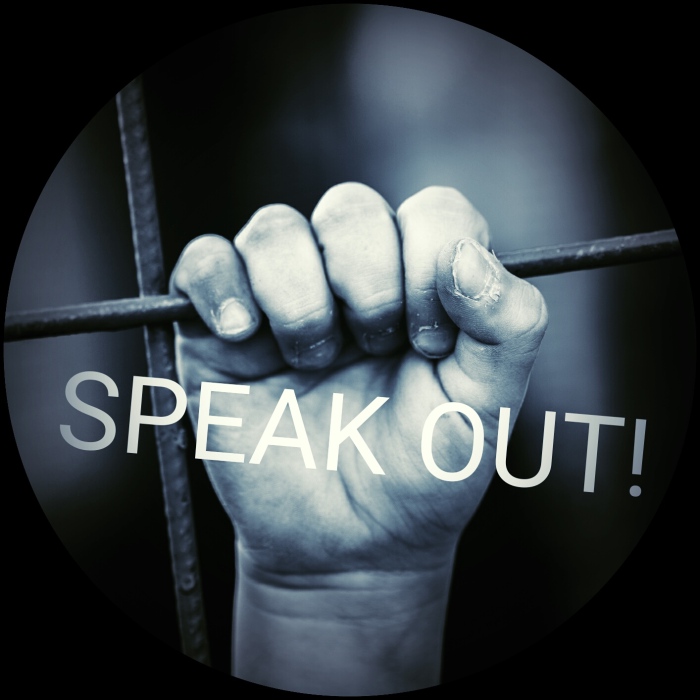 Everyone knows that in March last year, Western leaders all (except for Canada) declared genocide had been committed on Christians and Yazidi’s in Iraq, Syria and Libya, by ISIS (ISIS stands for Islamic State in Iraq and Syria)

Western leaders have danced all around this name, calling it everything except what it is.  Islamic leaders have diluted the meaning of the name, lest Westerners know it for what is.  It’s a Holy War.  Plain and simple.  But oh boy those who have the courage to call it what it is are bombarded with hate, name calling and called out as all sorts of phobias.

The name states it all, it’s THE ISLAMIC STATE.  Even the King of Jordan has called it an Islamic Holy War, an Islamic problem and encouraged Islamic nations to join in this Holy War.  Turkey and Iran have stepped up for one reason.  They want the new ottoman empire and they want control.

Saudi Arabia is fighting a proxy war with Iran in Yemen.

It’s been a year since genocide was declared on Christians.  What has the world body done about it?  There are refugee camps, few and far between that is infiltrated by Islam and terrorists.  Many are escaping to Turkey.  But Turkey is clamping down on Christians evidenced by the arrest of an American Pastor recently.  No safe zones, no rescue or refugee program to bring them to Christian nations.  It IS PROVEN THE UNHCR GIVES PREFERENCE TO MUSLIM REBELS AND REFUGEES OVER CHRISTIANS AND YAZIDIS.

Christians are still targeted.  Recent reports detail one man’s crucifixion and torture in front of his family.  Islamists yelled ” if you love Jesus die like Jesus.” They don’t even believe that Jesus died but they know we do.  They disemboweled him and crucified him.

Another man describes torture of being hung by a foot and beaten almost to death for refusing to convert, he says he was sexually assaulted by women wearing hijabs.  My God it’s not hard to see just from these 2 cases how demonic this so called religion is.  Another recent report says that Islamists chopped off the hands of several boys because they refused to execute Christians.  These reports are RECENT!

Again declaring genocide is not enough!! You must stop it or provide safe havens!!  The only real talk about safe zones is now coming from the Trump Administration and Russia.  After 1 year, and obama ignored them completely even calling it shameful to help bring Christians to America over Muslims.  But now looking back that’s just what they are doing in reverse.  Bringing Muslims over Christians.  And dont even start with me, I’m not racist, I’m not islsmophobic, I know full well what they stand for and believe you me it’s not peace.

ONE YEAR AND NOTHING HAS BEEN PROVIDED FOR CHRISTIANS OR YAZIDIS.

This is criminal neglect. On the 2nd and 3rd August 2014, thousands of Assyrians/Syriacs of the diaspora protested the persecution of their fellow Assyrians within Iraq and Syria, demanding a United Nations-led creation of a safe haven for minorities in the Nineveh Plains.

And none created.  All talk and no action!!

A Chaldean Catholic Father has spoken out strongly against the genocide.

In December 2015, at a Townhall event, Hillary Clinton called the systematic persecution, genocide.

In February 2016,  a member  of the European Parliament from the EPP group, said of the unanimous vote to recognize atrocities as genocide: “It gives the victims of the atrocities a chance to get their human dignity restored. It’s also a historical confirmation that the European Parliament recognized what is going on and that they are suffering from the most despicable crime in the world, namely genocide.”

Really??? Let’s recognize it so they have dignity restored?  What about let’s recognize it so we can stop it, help them to safety and see that it never happens again?!  They have blood on their hands by refusing to stop slaughter and torture and promoting safety of groups of people with Islamic ideologies over them.

Iran is dead in the water as far as helping anyone.  The current regime there oppresses and tortures it’s own citizens, Christians and Bahai muslims alike.  It tortures and slaughters activists calling for freedom and a Regime change.  Iran IS NOT THE PERSIA OF THE PAST.  If you think they are you are either diluded or just waking up from a decades long coma.  Saudi Arabia has miles and miles of tents with heat and electricity yet no refugees there either.  Only Sharia law executing and stoning for crimes like adultery and homosexuality.  Turkey is embroiled in attempting to replace a secular government with an Islamic one.  And the world led by obama called Gaddafi a despotic leader.

The free world has forced millions of Muslim migrants to their shores in the name of multiculturalism who refuse to assimilate.  Calling for the very Islamic law they wish to escape. Rape abounds in these cultures as do honor killings and terror attacks.  Just look at Germany and France!  Israel is in a fight for her life to defend freedom in a land mass the size if New Jersey surrounded by evil that wants to destroy them.  Iran is threatening to rain down missiles on Telaviv.  And the only free leader calling out for this to stop is bombarded by fire from idiots claiming to care about humanity.  You can’t make this stuff up.

Criminal negligence at the least, complicity at the most.  They knew what crimes were being committed but refused to stop them.  They had forsight and still refused to intervene and to this day have not done anything.  I agree with a Bishop in Iraq.  WHERE ARE THE PROTESTS FOR CHRISTIAN PERSECUTION??

The West has raised this beast from the sea of Islam and has lost complete control even forcing it’s citizens to bow to it.