Home › Advocacy › Americans Have Been Duped By The Spirit That Destroys

Americans Have Been Duped By The Spirit That Destroys 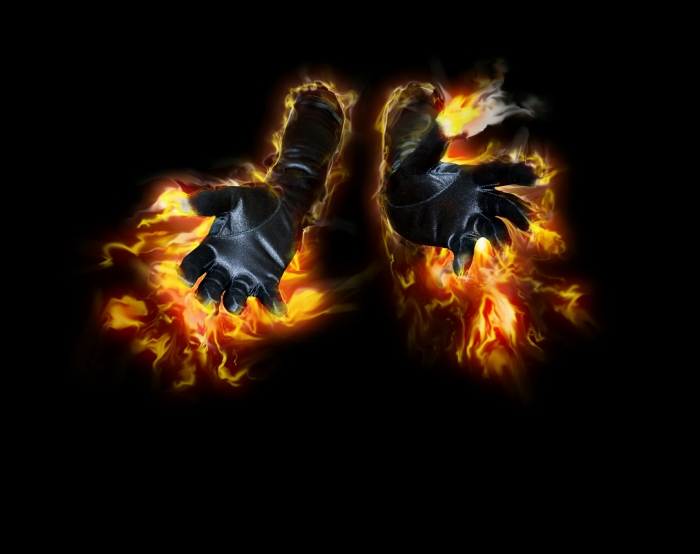 Alot of talk lately about the spirit of Jezebel.  I have written about this evil spirit here.  It’s one of the darkest and most evil spirits Satan has.  Able to bring down whole peoples!!

It’s alive and well in America.  Do you know what is the first thing this spirit does??

JEZEBEL TRICKED HER HUSBAND INTO WORSHIPPING OTHER GODS, JUST AS WE HAVE BEEN TRICKED TODAY.

30 And Ahab the son of Omri did evil in the sight of the LORD above all that were before him.
31 And it came to pass, as if it had been a light thing for him to walk in the sins of Jeroboam the son of Nebat, that he took to wife Jezebel the daughter of Ethbaal king of the Zidonians, and went and served Baal, and worshipped him.
32 And he reared up an altar for Baal in the house of Baal, which he had built in Samaria.
33 And Ahab made a grove; and Ahab did more to provoke the LORD God of Israel to anger than all the kings of Israel that were before him.

Wake up America and Body of Christ.  We have done just as King Ahab did, we have built groves in worship to Baal.  And just as Ahab was favored by God we too were once favored and now we too are in danger of causing more displeasure in the eyes of God than anyone in History.  At no time in the History of Christianity have we seen Christian leaders building altars to a foreign God than today!  One thing is clear, just as Israel was tricked by Satan to cause God to curse them, we too are in grave danger of God’s same curse falling on our land.  Time to get real.  Get into the Scripture before you fall for the doctrine of demons.  We don’t have much time left.

Wake up Body of Christ!