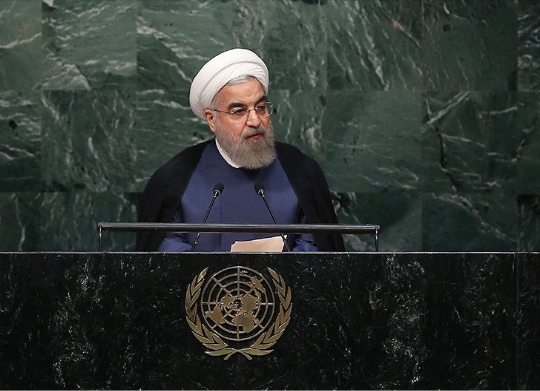 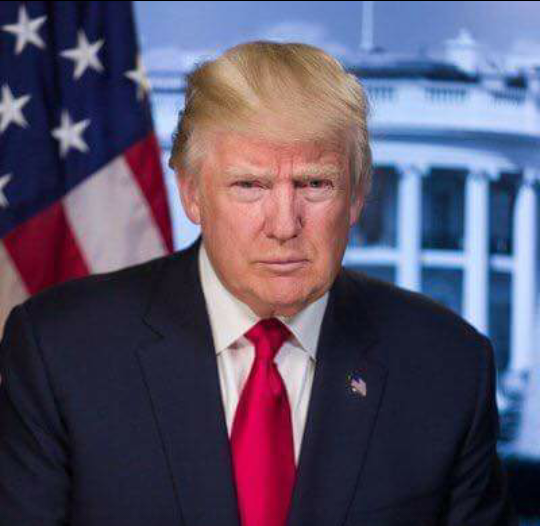 Statement by the National Security Advisor

Recent Iranian actions, including a provocative ballistic missile launch and an attack against a Saudi naval vessel conducted by Iran-supported Houthi militants, underscore what should have been clear to the international community all along about Iran’s destabilizing behavior across the Middle East.

These are just the latest of a series of incidents in the past six months in which Houthi forces that Iran has trained and armed have struck Emirati and Saudi vessels, and threatened U.S. and allied vessels transiting the Red Sea.  In these and other similar activities, Iran continues to threaten U.S. friends and allies in the region.

The Obama Administration failed to respond adequately to Tehran’s malign actions—including weapons transfers, support for terrorism, and other violations of international norms.  The Trump Administration condemns such actions by Iran that undermine security, prosperity, and stability throughout and beyond the Middle East and place American lives at risk.

President Trump has severely criticized the various agreements reached between Iran and the Obama Administration, as well as the United Nations – as being weak and ineffective.

Instead of being thankful to the United States for these agreements, Iran is now feeling emboldened.

As of today, we are officially putting Iran on notice.

Iran is recognized as one of the world’s top sponsors of terror, it is in the top of the list on Human rights abuses, and yet obama led the world to bring a deal that puts the entire world in danger.

Iran has antagonized and threatened our Navy, a few days ago, Iran’s Houthi rebels in Yemen, attacked an Egyptian naval ship in the Red Sea causing at least 2 deaths and multiple injuries.  In a suicide attack the rebels rammed an explosive laden boat into the Egyptian ship much like the attack on the USS Cole.  All the yelling “Allah Akbar, death to America, Death to Israel”.  President Trump took notice of that.

A US Serviceman died in Yemen last week.

Yemen is on the list of no entry to the US as is Iran.  So liberals again find themselves on the wrong side by throwing crying fits in front of cameras bemoaning the horrible no entry order.   They are the deplorables now.  They hate our President so much they are willing to put National Security behind their pitiful actions.

A Iranian Human rights activist is dying in Iran, after he ended his 72 day hunger strike they promised him his wife would be released and her case reviewed.  She was arrested for an unpublished story she wrote about the stoning of women.  She was released and after a few days forcibly taken back to prison without a cases review, and are refusing medical care to her husband.

Hunger strikes are the only means of protesting illegal arrests, torture and even execution by the evil regime holding Iran hostage.

And that is only one case.  There are thousands just like this for Christians, rights activists and the minority Bahai Muslims.  But you hear only silence from Human rights groups around the world.  One UN representative called out this torturous regime but no backing from world leaders.

Russia gave Iran a free ride in Syria, where they carry out atrocities.  There were multiple reports on twitter with the fall of Aleppo about the self administering of justice and heinous murders committed by Iranian soldiers against those refugees fleeing after the fall, but again no outcry for that.

The 6 leaders that helped this deal with Iran did so without any consideration for what the regime is doing even to its own people.   Iran recently went against the Accord by testing another Missile.

The agreement—known as the Joint Comprehensive Plan of Action—establishes a strong and effective formula for blocking all of the pathways by which Iran could acquire material for nuclear weapons and promptly detecting and deterring possible efforts by Iran to covertly pursue nuclear weapons in the future.

Obama released 130 TONS of Uranium to Iran right before he left office.

This regime in Iran must be stopped.  We are holding the people of Iran in our hearts and prayers.  We are speaking out for world leaders to demand these abuses and oppression end.