The Darkness Around Us– Visible To Those Whose Eyes Are Open 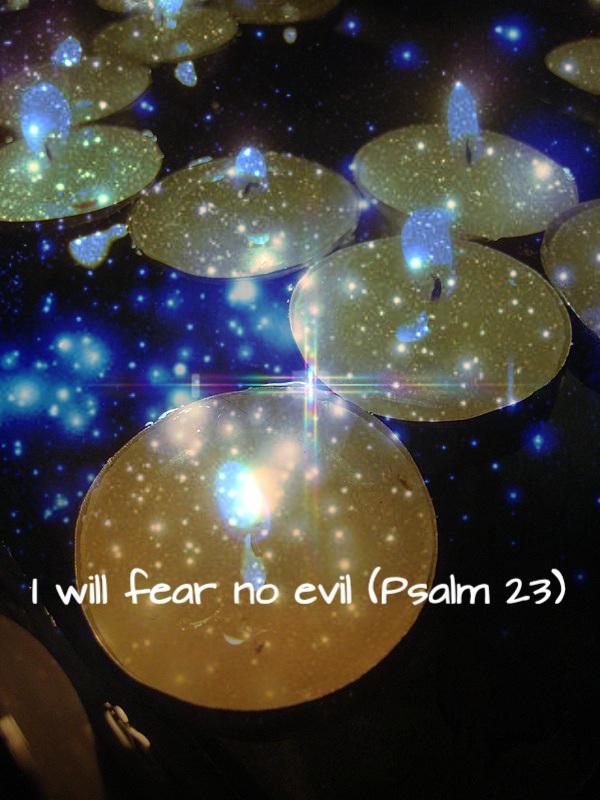 Nothing, nothing happens here on earth that does not go before God.  Nothing is coincidence.  The events of yesterday that the media half cover, investigate or report sings volumes about what is hidden in the darkness around us.

Yesterday the Sister I have written about (Maryam Naghash Zargaran) was ordered back to the evil prison in Iran despite grave medical conditions.(More)  I also found out that Iran sentenced another Christian to death. (Read more) Iran’s crimes and sins pile all the way to heaven.  Saeed Abidini arrived in New York to speak in front of the UN building about Iran’s darkness and crimes against humanity, as the bomb was going off just miles from where the UN security council held an emergency meeting (at Russia’s request) to condemn a US attack on the Syrian army.  There was also a knife attack yesterday at a mall in Minnesota.  The attacker asked at least one victim if they were Muslim, and shouted credit to Allah.

This darkness no matter who carried them out is meant to instill fear.  The media refuse in each instance to say terroristic attacks.  Choosing instead to live in darkness afraid.  I for one will not live in darkness or fear!  ARISE SLEEPER!

Wherefore he saith, Awake thou that sleepest, and arise from the dead, and Christ shall give thee light.

Wake up church, arise from your slothfullness.  Speak out.