The Open PARADE of SIN in Jerusalem … Sodomite PRIDE

” …..I+ Know the Blasphemy of those who say they are Jews,

but are of the synagogue of satan.” 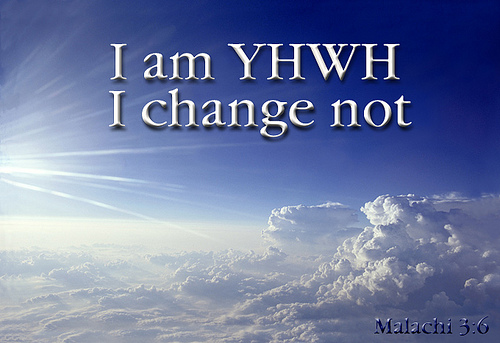 Can this be happening in Jerusalem, Israel?

Yes, sadly the LGBT / Sodomite debauchery is on the “politically-Correct” Protection list, globally, and even in Israel. It is not permissible to call these activities SIN anymore… only one of many acceptable “lifestyles”.

At least two “rabbis” have spoken out in favor of the “rights” of the LGBT community to BE homosexual, lesbian, etc., without any consequences from society.

These rabbis  both attended the LGBT event in Jerusalem on July 21, 2016 as secular Jews paraded as Sodomites before GOD and man.

“I feel there is a community who is being oppressed at the moment, and society is judged on how you treat your disenfranchised,” Rabbi Donniel Hartman told The Jerusalem Post.

Hartman is president of the Shalom Hartman Institute, a pluralistic research center for Jewish thought. He voiced strong backing for the Jerusalem Gay Pride Parade and even participated in the march….

“I think it’s important that the LGBT community feels that they are not alone and that Israel is as much theirs as it is mine,” he said….

“We need to make space for everyone, and the place of LGBT people in society is something not only they, but we too, have to fight for, because only then is this the homeland of the Jewish people.”

of what is deviant and what is not

he said in relation to the explicit prohibitions in the Torah against homosexuality.

“Anyone who knows about Halacha knows that OUR ability to reinterpret texts is almost infinite,” Hartman continued and said he had      “no doubt”

therefore ( for this reason ) you sons of Jacob are not consumed.

7 Even from the days of your fathers you are gone away from Mine Ordinances, and have not kept them.

Return unto ME, and I will return unto you, saith the LORD of Hosts. But ye said, Why should we return?

Here , the LORD is rebuking Israel for robbing The ELOHIM of  HIS  tithes … and the glory due unto His Name.

But there is more, read a few verses further …

13 Your words have been stout

What have we spoken so much against you?

It is vain/useless to serve GOD:

and what profit is it

that we have kept His Ordinance,

and that we have walked mournfully before the LORD of Hosts/YHWH of Armies?

15 And now we call the proud happy;

yea, they that work wickedness are set up;

yea, they that tempt GOD

We  have witnessed this SAD , not gay, occurrence on July 21, 2016 on the streets of Jerusalem, the city of The Sacrifice of The LAMB+ of GOD..

Even PM Netanyahu, definitely NOT ORTHODOX,  supports the LGBT right to march, parade their sins if they want, and to live un-molested in Jerusalem and all of Israel.

In a democracy of “the people’s rule”, ALL SORTS of people have these rights, including witches, the demon-possessed, and yes, even isis.

All those who are an abomination to the GOD of Abraham, Isaac, and Jacob and to all their righteous off-spring are now “allowed”  to  live WITHOUT REMONSTRANCE , according to the politically-correct global New World DIS-Order.  This DIS-Order  is  dictating to  Israel too… because of the money received from leaders of the NW Dis-O.

But Israel  is different; it DOES INDEED  carry the Name of The ELOHIM, whether Israel likes it or not.  It will be judged according to the light that it has.

TORAH is given as Light from YWHW.  TORAH is designed to lead the SERIOUS-MINDED Torah reader to The LIGHT of YeSHUA+ ha MOSHIYACH,  The LORD JESUS CHRIST, The Light of the world.

Unfortunately, there is no such thing as a “secular” Jew.  There are only apostate and rebellious Jews who ignore the Presence of The HOLY ELOHIM and reject HIS Ways.

These apostates  ignore the PURPOSE that YHWH has ordained for little Israel.  [ Isis and other anti-semitic, however, have NOT ignored this purpose of GOD.  Therefore, they work to destroy Israel and all Jews. ]

As  in the case of beleaguered  Mr. Netanyahu,  the social-politically “Correct”  OVER-RIDES the plain and simple words of TORAH  and the NEW COVENANT , Romans 1:26 – 27.

These ones who ignore TORAH, the Jewish Mosaic Law, and the Prophets,  THINK they “got away with it” because GOD did not strike them dead as they paraded their sins.

[ Indeed, ALL sinners think that when they indulge in  sin.  Since judgment does not fall IMMEDIATELY from the Hand of our long-suffering LORD+, they think there will be no consequences from Heaven for their sin.]

But the SINNERS are wrong on this point, as on other points regarding sin.  The REASON they are not consumed   is  because of the mercy of The ELOHIM … the very ONE  they mock and reject.

They think GOD is like one of them. They make GOD into THEIR own image !  They think their ways are HIS ways and their thoughts HIS thoughts.

But NO, as it is written:


For My thoughts are not your thoughts,

neither are your ways My ways,

For as the heavens are higher than the earth,

so are My ways higher than your ways,

and My thoughts than your thoughts.

They will find this out the HARD WAY.

Here are the words from that Jerusalem Post article of yet another learned Orthodox ( ? ) rabbi-ess, a woman, who also supported the Parade of LGBT-ers in Jerusalem.

“There is no holiness inherent in a place. Holiness comes from what happens in a particular place. If we want Jerusalem to be a holy city, then it needs to be a place where there is no injustice,” said Rowen Baker.

( How is saying that SIN is SINFUL, and warning to Repent and escape eternal punishment, be considered “injustice”? )

Pitiful little human beings who only live a few decades at best, seeking to Correct The Eternal ELOHIM!

Unfortunately, these Jewish rabbinical scholars have forgotten the ROOT of the word  “just” … and that word is RIGHTEOUSNESS,  tzadik in Hebrew. 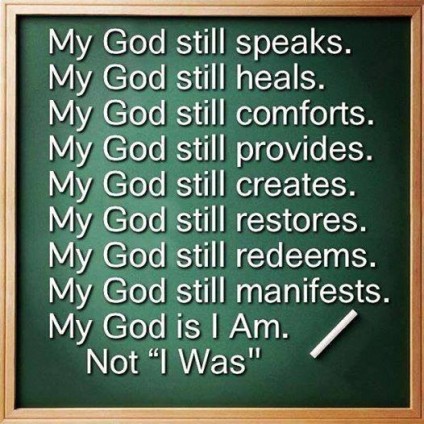 The RIGHTEOUSNESS of The ELOHIM is immutable, unchanging.  The holy standards HE established in marital human relationships  are  based on HIS Righteousness,  not on what society “wants.”

have literally been turned into ASH as

It is as immutable as The ELOHIM HIMSELF.