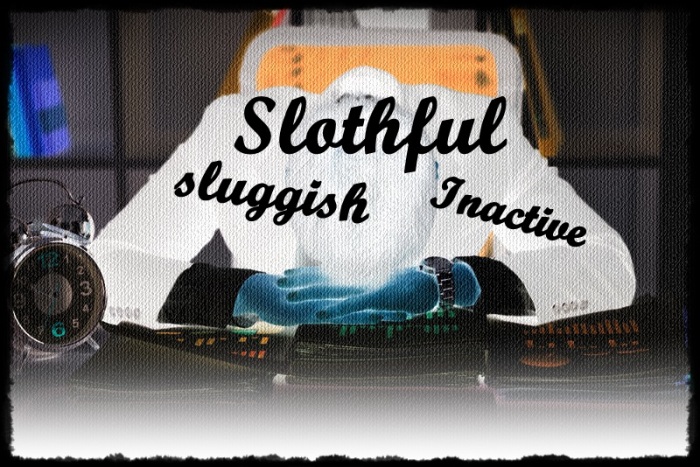 Why is the world Shocked over our presidents Slothful attitude towards Islam and Daesh and his obvious antipathy toward Christianity?  His administration is set to announce that the Yazidis have suffered genocide, and they truly have.  But the Christians in Iraq and Syria are near extinction at the hands of Daesh.  And no mention ever of this.  Never!  In fact today, I believe he was asked why not bring Christians instead of Muslim’s, and he skirted the question. 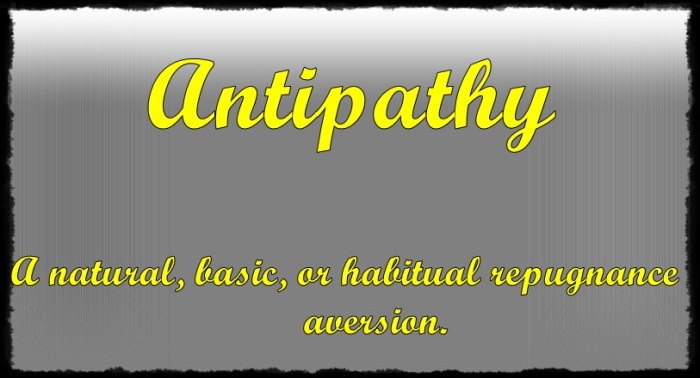 He has said America is not a Christian nation.  He is set to flood America as they did Europe with Muslims.  This is not a new plan.  This has been in the works for years.  While Christians are languishing in Iraq and Syria, and refugee camps across the middle East he wants to bring tens of thousands of Muslims to this country.  Not Christians who are persecuted and who would assimilate into our culture and be ecstatic for the opportunity to worship without fear, but those who would at the least not assimilate, and the worst commit acts of terror.  I don’t advocate violence toward muslims in this country, or hatred but it’s time to take a hard look at the facts.  And Europe has been in chaos since the migration crises began and now the Paris attack.  With new threats for America and other western nations.

It’s time to ask hard questions from our President as some did today.  One reporter asked him referring to his strategy on the daesh, “why can’t we, excuse my language, just get the bastards?”  Well you can imagine the reaction from Obama, more stuttering and stammering, and more of our strategy works and will not change.  In reality there is no strategy. And for the media to ask a question of this manner, something is wrong.  He mocked those who criticized his lack of compassion by stating they want me to be bellicose.  Well, yes we would like to see a little passion anything but lack of emotion, or antipathy.  Or to say Paris was a setback like it was an ordinary every day occurance or an irritation.  It foiled his propaganda plan to say he was winning against the daesh and they were contained.  So it was a setback???  The definition of setback is:  Problem, difficulty, HITCH, or misfortune, mishap. Do any of these terms fit the slaughter of over 120 innocent people in the name of their god??

The talking heads of the liberals are defending the President’s plan to bring 10,000 Syrian refugees into America by 2016.  They are all talking about the vetting process, Juan Williams from Fox News just said, Oh the vetting process is very detailed and will take 2 years so we shouldn’t worry.  Really, more propaganda.  The Obama administration just opened up centers in Iraq to speed up Paperwork for the refugees so they could enter the US by 2016.  (Read more)

We need to take a hard look at who and what we are at war with, as it now becomes a world war.  Islam is not a religion of peace.  The French President has said that “France is at war.”  But Obama and the liberals continue to say we are not at war.  Not at all. Pay no attention to the man behind the curtain.  Pay no attention to the genocides, to the slaughter, to the suffering.    Evil has always been in the world and always will.  But it was just months ago he said the world was a much safer place today than ever.  It’s time to wake up.

My point is he has been like this for years, why are we surprised?  He has a detailed relationship with the Muslim Brotherhood, he has apologized for America’s values and morals, and he has continuously demonized those who speak out against him.  Mocking God at every turn.  Pray for Paris, pray for America, Pray for the World.