Home › Blaspheme › Al-Aqsa Mosque Address: We Should Fight Polytheists who Refuse to Convert to Islam or Pay Jizya

Al-Aqsa Mosque Address: We Should Fight Polytheists who Refuse to Convert to Islam or Pay Jizya

I will let the Bible speak for this “Polytheist” 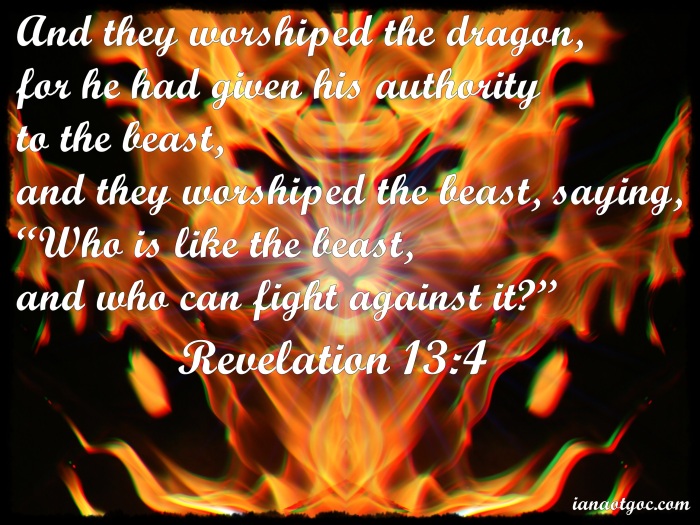 Al-Aqsa Mosque (Arabic:المسجد الاقصى al-Masjid al-Aqṣā, IPA: [ʔælˈmæsdʒɪd ælˈʔɑqsˤɑ]  “the Farthest Mosque”), also known as Al-Aqsa and Bayt al-Muqaddas, is the third holiest site in Islam and is located in the Old City of Jerusalem. The site on which the silver domed mosque sits, along with the Dome of the Rock, also referred to as al-Haram ash-Sharif (“the Noble Sanctuary”)is the Temple Mount, the holiest site in Judaism, the place where theTemple stood before being destroyed by the Romans in 70 CE.

(Memri TV) In an Al-Aqsa Mosque address, posted on the Internet on May 1, Sheik ‘Issam Amira said that polytheist enemies should be given three options: “They must convert to Islam, or pay the jizya poll tax, or else, you should seek the help of Allah and fight them.” “You should fight them even if they do not fight you,” Amira stressed.

Like Loading...
‹ EGYPT – Positive comments and controversy over the case of the Ethiopian Christians freed in Libya thanks to the Egyptian intervention
THE LIVES OF ASSYRIAN CHRISTIANS-CAN WE IMAGINE? ›