Home › Africa › Good Question Ms Harf-Why Aren’t You Talking About The LRA? Why Haven’t They Been Caught? And They Are Not Christian

Good Question Ms Harf-Why Aren’t You Talking About The LRA? Why Haven’t They Been Caught? And They Are Not Christian 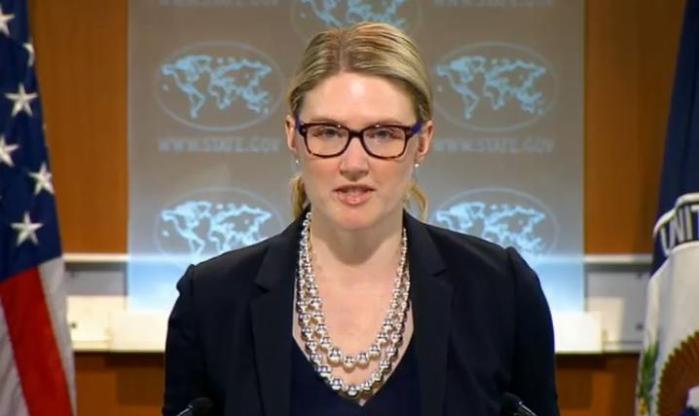 People talk a lot about Islamic extremism and ISIL but what about Joseph Kony and his Lord’s Resistance Army?

(Am Not Ashamed Of The Gospel Of Christ) The statement by Ms Harf that insinuates  the LRA has caused as much damage as ISIS and they are Christian sent shockwaves down my spine.  I have done much research on the LRA in the last year and their involvement in the conflicts in Africa.  Let’s start with a few basic facts. 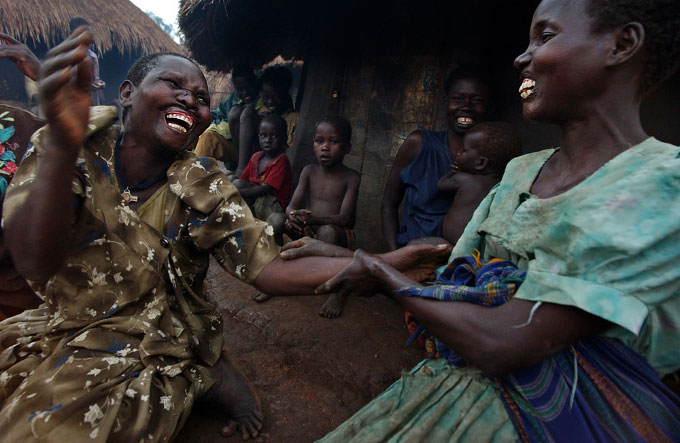 Two women in Gulu, Uganda whose lips have been brutally cut off by Lord’s Resistance Army rebels (wikipedia)

The LRA is known throughout the world as one of the most brutal rebel groups in the world. When Aouch Anna was captured by the LRA at her home September 9, 1991 they made her 3-year-old daughter watch while they sliced her lips off. The very next day Mary Aol was attacked and they also cut her lips. The two women met in the hospital and have been friends ever since. A team of Italian doctors later performed surgery on the women to minimize the mutilation.

So given the above, does this sound like a Christian?  There are many that say that Muslims and Christians and Jews worship the same God.  Does that make us a Muslim?  No.  This is a good question, Ms Harf I for one would like to know why our Government is not talking about the LRA, because they are still at large, they are still running rampant in Africa most recently the CAR.  So why have we not mentioned them or at least arrested them?

This attack on Christianity from the Obama Administration has gone too far.  Where are the church leaders, where are the Pastors?  If you think that this will go away it won’t.  The push to minimize Islam in this Holy War and Maximize Christianity is pitiful to say the least and borders on  persecution and hate speech of Christianity.  Remember President Obama attended a church where the minister damned America in his sermon.  And remember President Obama has proven what he alluded to in his book, and that is when push comes to shove he will side with the Muslims every time.  And he has shown not only Americans that but the world as well.  This is not hate speech.  I don’t hate muslims.  And God doesn’t hate muslims.  We are the most tolerant of all religions and yet we receive the most persecution.  Do you see the LGBT groups protesting the muslim population for executing homosexuals?  Do you see the atheists protesting the Muslim population and forbidding them to wear religious symbols in public like they do the Christians?  No.  Why?  Because they are not tolerant as Christians are.  Homosexuals are stoned or beheaded in Islam, and atheist are infidels so they would be beheaded also.  Hello!  The Liberal left and the administration that is in power in America has wanted to push Christianity under the bus for a very long time.  And now they have their chance.  But let’s not get on our high horse.

And yes Ms Harf you should concentrate on the LRA they are a vicious group of religious fanatics that are wreaking havoc just as ISIS and the rest and in some cases joining with those in Africa.  Because they all hate the West and what we stand for, and that is religious freedom and tolerance.  Again wake up!