A couple of years ago there was much debate about a song that everyone in my generation grew up with.  It was a catchy tune with catchy lyrics and we sang it cheerfully and loudly as if it was a national anthem.  Then we broke it down and realized that it was a dirge about America.  Even a couple years ago I had trouble acknowledging that this was indeed a dirge for America.  But witnessing the last 6 years even 10 years it is becoming increasingly clear that yes, this hits the nail on the head.  For you see America has fallen, she has lost her footing and slid down into the history books as a once Great Nation.  A Nation whose image was the epitomy of freedom, freedom of Speech, freedom of Religion, freedom to live in peace, freedom from Government control.  Americans are waking up day after day to realize that this was just a dream, an illusion that those in power removed.  Hyperbole?  No, the symbolism of the absence of America when the world stood up to say enough, spoke volumes to those listening. 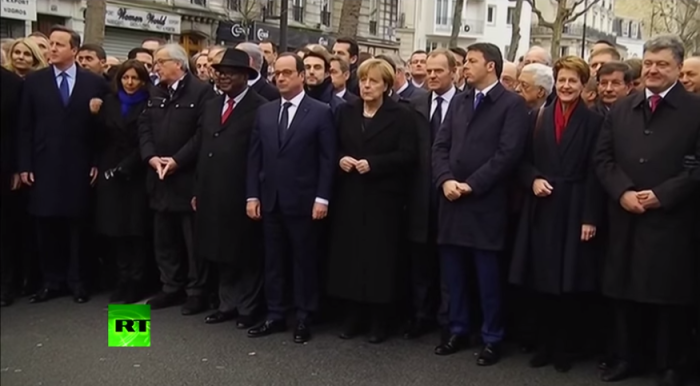 Oh yes Obama’s absence spoke volumes.  Volumes to where his loyalties lie, where his priorities are and what his ‘fundamental transformation of America’ was all about.

“Oh and there we were all in one place, a Generation lost in space, with no time left to start again!”  “Fire is the devils only friend.”  “I saw satan laughing with delight, the day the music died.”  “I went down to the sacred store where I’d heard the music years before, but the man there said the music wouldn’t play.”

I was talking with a friend yesterday as we wondered ‘What if” what if millions would raise their hands and their voices to heaven?  A great healing would have taken place.

“If I shut up the heavens so that there is no rain, or if I command the locust to devour the land, or if I send pestilence among My people, and My people who are called by My name humble themselves and pray and seek My face and turn from their wicked ways, then I will hear from heaven, will forgive their sin and will heal their land. “Now My eyes will be open and My ears attentive to the prayer offered in this place.… 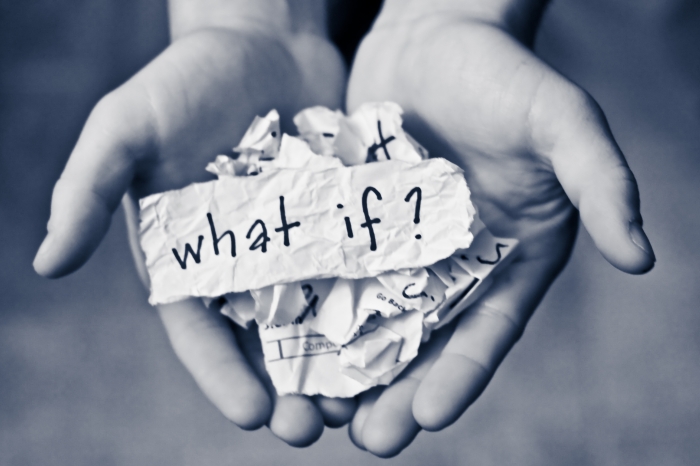 While it was encouraging to see the world say enough to hate, violence and holy wars, it is disheartening that God’s people are so lost, so lost that they forget the love and the light He sent into the world centuries ago.  You see man can say “Peace & Safety”  all he wants but our peace and safety comes from God on high.   Let us turn to Him.  America wake up.

Commentary by Am Not Ashamed

Credit to Bible Gateway, and You Tube

Like Loading...
‹ Looking Back At 2014-Death & Destruction Not Seen Since WWII
Footsteps of The MESSIAH… Cosmic Disturbances ›